You are here: Home / £49 thousand pounds to be paid back to victim of fraud

£49 thousand pounds to be paid back to victim of fraud

The house of convicted fraudster Joanne Coupland has been sold recently and the victim will now be refunded £49 thousand pounds that was stolen from them.

Joanne Coupland was jailed in May 2018 having been found guilty of stealing in excess of £42 thousand pounds from her employer, a shooting club near Goole.

The victim will now be reimbursed the money as her house in Braithwaite near Doncaster was recently sold.

On sentencing Joanne Coupland at Hull Crown Court in May 2018, Recorder Darren Preston said: “You systematically, routinely and persistently stole from your employer. That is not only someone who considered themselves to be a friend, but someone who gave you a job when you were at a low point in your life. You abused that trust in a very grave way.”

Detective Constable Andy White who investigated the initial incident said, “This was a long and protracted investigation which began in 2014. We arrested Joanne Coupland in 2015 as our investigations continued and in 2017 she pleaded guilty to the offences.

“At Hull Crown Court on Monday 7 January Joanne Coupland appeared by video link from prison and was ordered to pay a total of £59 thousand pounds to her victims, £49 thousand pounds of that going to her former employer.

“I was very pleased to be able to call the victim with the good news and tell them that they would be getting their money back.” 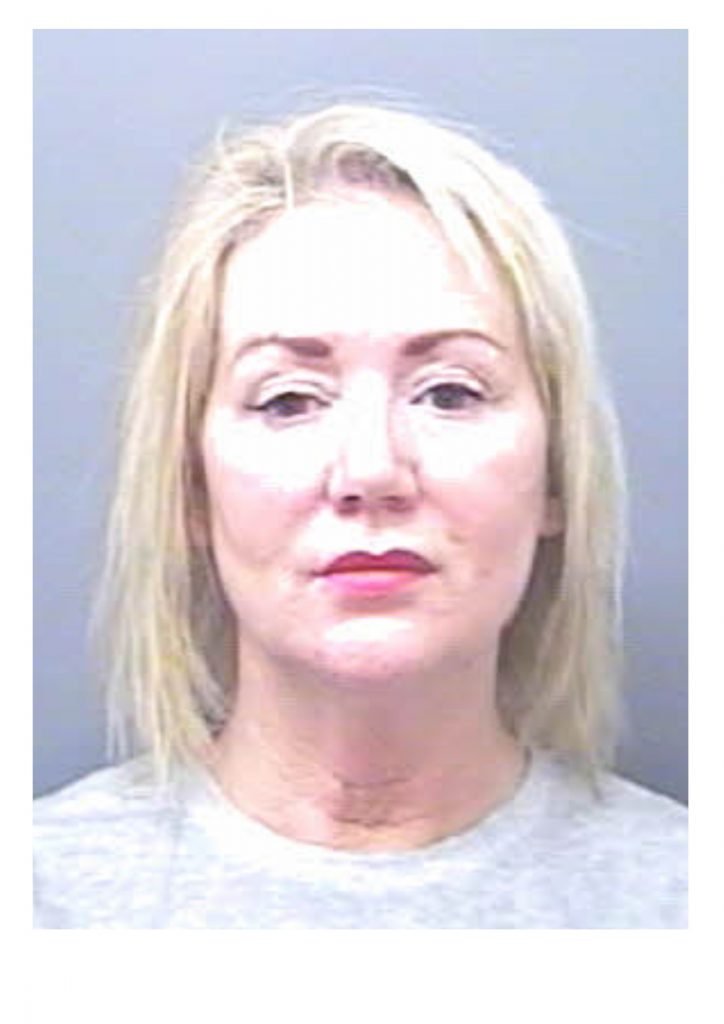