You are here: Home / A big deal for Goole

A big deal for Goole

East Riding of Yorkshire Council’s Cabinet has confirmed support for developing a Town Deal for Goole.

At the meeting on Tuesday, 7 July, councillors agreed to press ahead with preparation of large-scale regeneration proposals and produce a Goole Town Investment Plan which will be submitted to Government by January 2021.

The bid could bring up to £25million of Government funding into the town, which will have the potential to attract much greater levels of investment as a result.

Goole is one of 101 towns which were invited in November 2019 to develop proposals for up to £25m of investment in projects from the Government’s £3.6billion Towns Fund, which will focus on urban regeneration, planning and land use; skills enterprise infrastructure; and improving connectivity.

The Goole Town Deal will be based on a master planning approach which will include identifying new uses for vacant property, increasing economic activity in the town centre, review of housing quality and provision in the local area, and improve the attractiveness of leisure and cultural facilities in the town.

An objective of Town Deals is transport improvements, and whilst Goole has solid rail road and water infrastructure, town centre congestion and movement between the town centre, Old Goole and Goole 36 could be improved. New green transport solutions are also encouraged, and so for a flat landscape town with many bicycles this could be full of opportunity.

Andrew Percy MP said: “The Government’s Town Deal programme, and Goole’s inclusion in it, means that we have the opportunity to fully consider the next set of big improvements to help us secure a bright and successful future.

“Within the Town Deal, I am very keen to see that we address issues in the town centre, access to training and employment, and the improvements that really matter to the people and businesses of Goole.”

Goole has already experienced great success in attracting large-scale investors to Goole 36 and the spotlight is now on the town centre to make the case for attracting significant grant funding.

Councillor Jane Evison, portfolio holder for local economic growth and prosperity at East Riding of Yorkshire Council, said: “There is great enthusiasm and excitement about the prospects the Town Deal could bring to Goole in terms of it becoming the town it has always deserved to be.

“It deserves to be an urban centre of major strategic importance to the region and beyond, with a diverse and sustainable base which provides a secure, healthy and hospitable environment.”

The Town Investment Plan process is being facilitated through the Goole Town Deal Board (GTDB), made up of local representatives, in partnership with the East Riding of Yorkshire Council as the lead partner, and will involve the wider community as plans are developed through a series of engagement and consultation activities.

Joseph Richardson, chair of the GTDB, said: “The aim of the Board is to deliver long-term economic and productivity growth for Goole through targeted investment which supports the three Towns Fund objectives.

“The Board is responsible for ensuring that the strategic vision for the town is clear and that a robust Town Investment Plan is produced to provide the evidence-based business case to inform the Town Deal. This includes the amount of investment to be secured through the Towns Fund.

“The opportunity to apply for the funding isn’t a done deal. The Town Investment Plan must be agreed locally and all proposals must be of a consistent high quality or a Town Deal will not be reached.”

Helen Hoult, local growth and programmes manager at East Riding of Yorkshire Council, said: “Good progress has been made and the challenge is now to ensure that people and businesses are able to succeed and grow within a culture of learning, that talent wants to stay local and that those who feel excluded can now feel included.

“Goole town wants to be open for business and support entrepreneurs.”

The Government has been encouraging local people to share their ideas about improvements to their town, and set up the My Town portal at https://mytown.communities.gov.uk/town/goole/#

The majority of responses from Goole are creative, optimistic and fall under one of the following categories: employment, public realm, public services, town centre including retail, transport infrastructure, sports, leisure & entertainment, and young people. 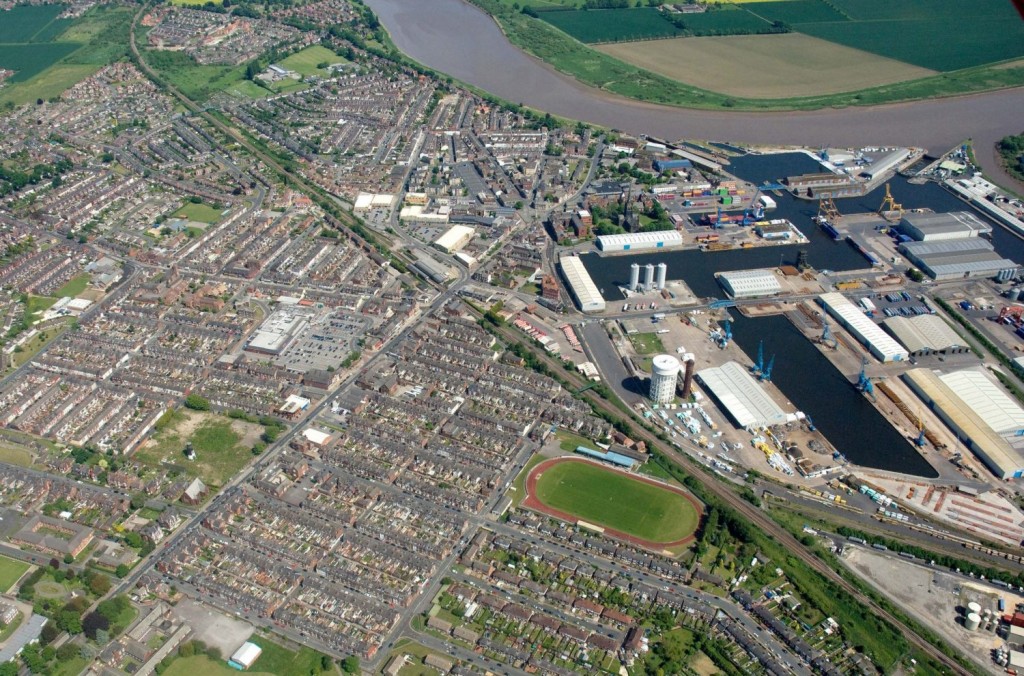 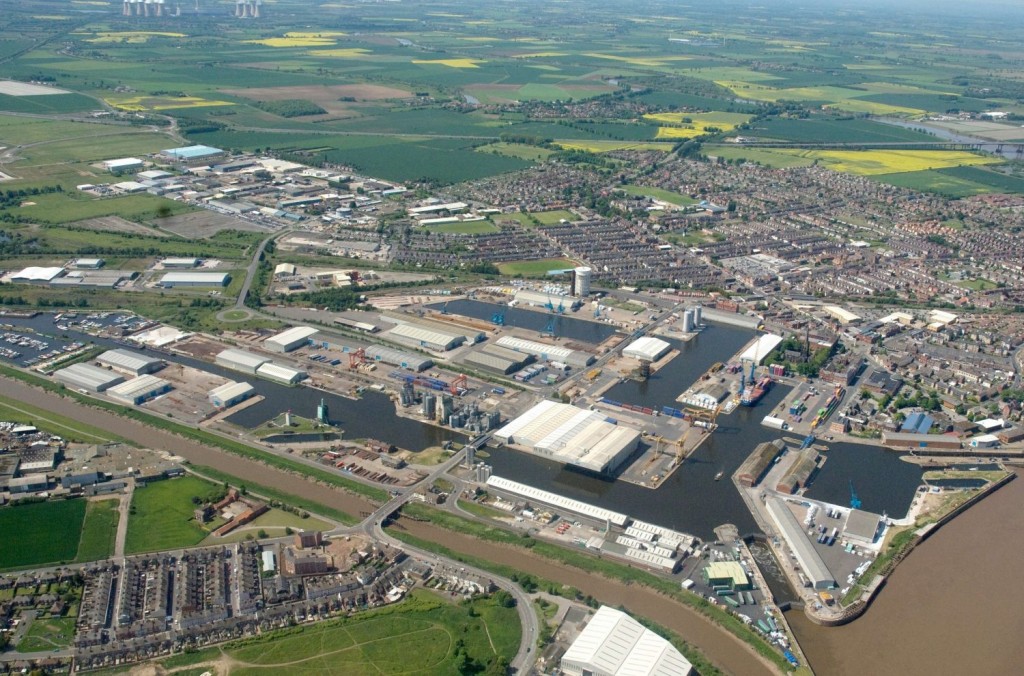 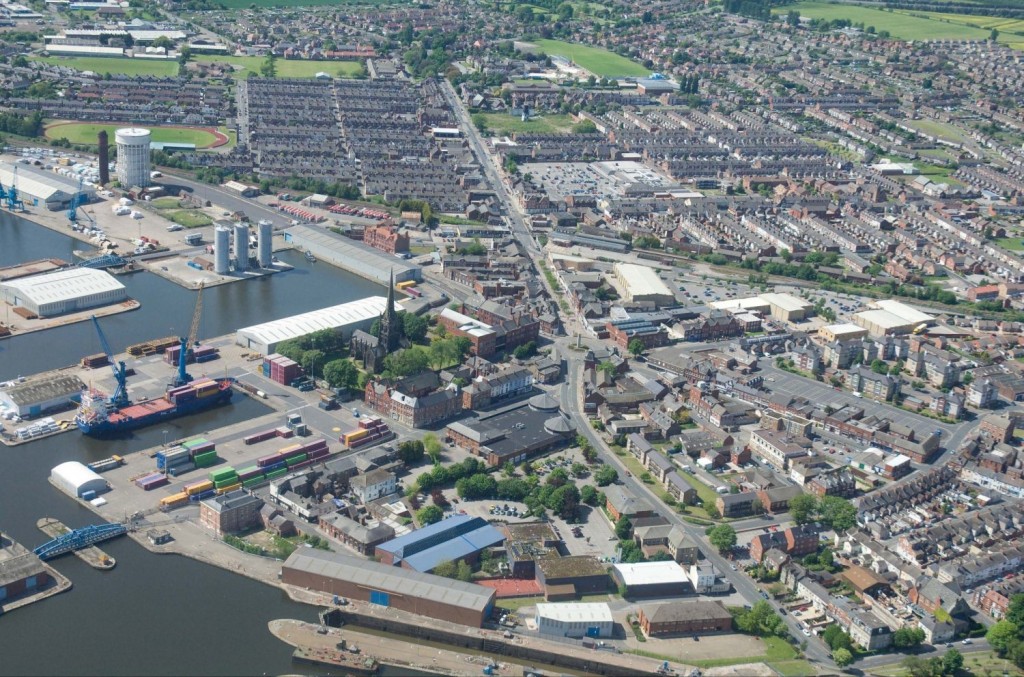 From a police perspective: The role Neighbourhood Policing plays in Operation Galaxy

Game-changer for Goole as Beal digs in for £130m development