You are here: Home / Alleged racial attack in Market Weighton 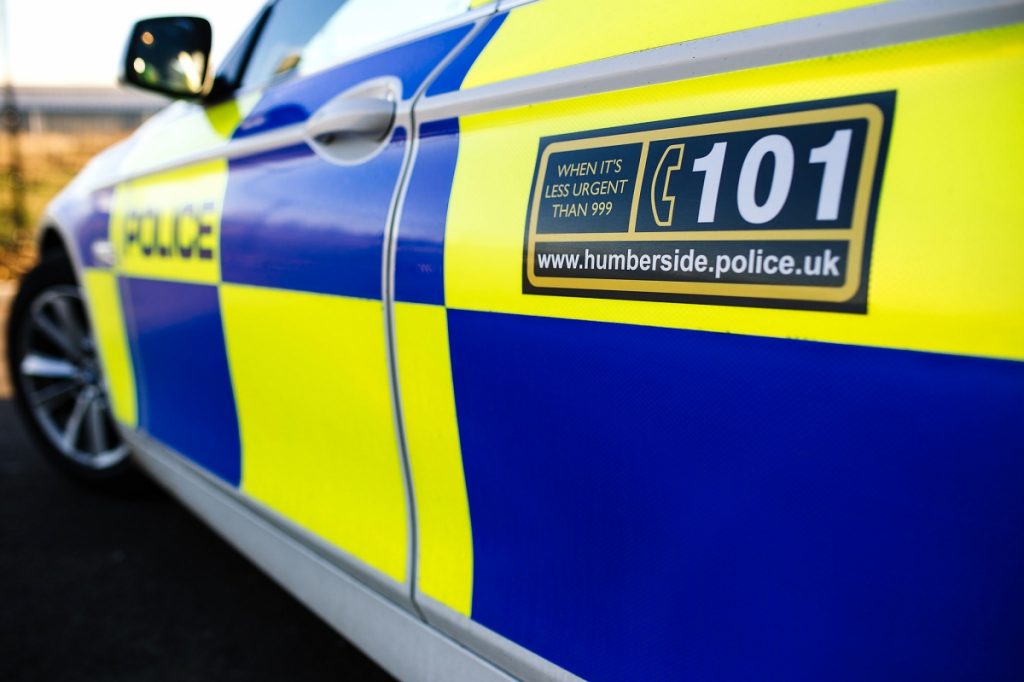 Humberside Police are appealing for information about three teenage boys who allegedly racially abused and assaulted a youth in Market Weighton.

The youth was walking along the High Street around 8pm on October 6th when he was approached by the group.

They got into a verbal altercation during which racist comments were allegedly made. The youth was then assaulted.

He sustained injuries to his eye and nose and later went to hospital for treatment.

If anyone has any information in connection with this incident then please call Humberside Police on 101 quoting log 203 of October 7th, 2017.