Goole amateur photographer, Anne Howard Webb, is quickly becoming recognised for her stunning images of the local area, having appeared in numerous magazines and news shows.

Our Goole readers will be familiar with Anne’s images, as they have regularly graced the front of our magazine, including this month.

Anne said: “I started photography just over three years ago using my iPhone and then my husband bought me a camera and it just went from there. I am not a professional or anything and just take photographs as an amateur in my spare time around our area of East Yorkshire.

“My photographs have appeared on the BBC and ITV weather quite a few times which is always very rewarding and I have won the front cover slot for the Whitby Wildlife Sanctuary calendar twice. I’ve also appeared in the York Press. It’s fantastic to see a picture I have taken in print.”

Anne added: “I mostly love taking pictures of wildlife and local scenery in the area but I always make sure I have my camera with me incase I see something else I’d like to photograph. If anyone is interested in taking up amateur photography I’d say go out and get yourself a camera, it doesn’t have to be an expensive one, and just start taking photos of things you like. It’s so relaxing and stress free and it is amazing when you get a picture of wildlife or something that you’ve not managed to get before. My favourite picture I’ve taken was of a Waxwing a couple of years ago.” 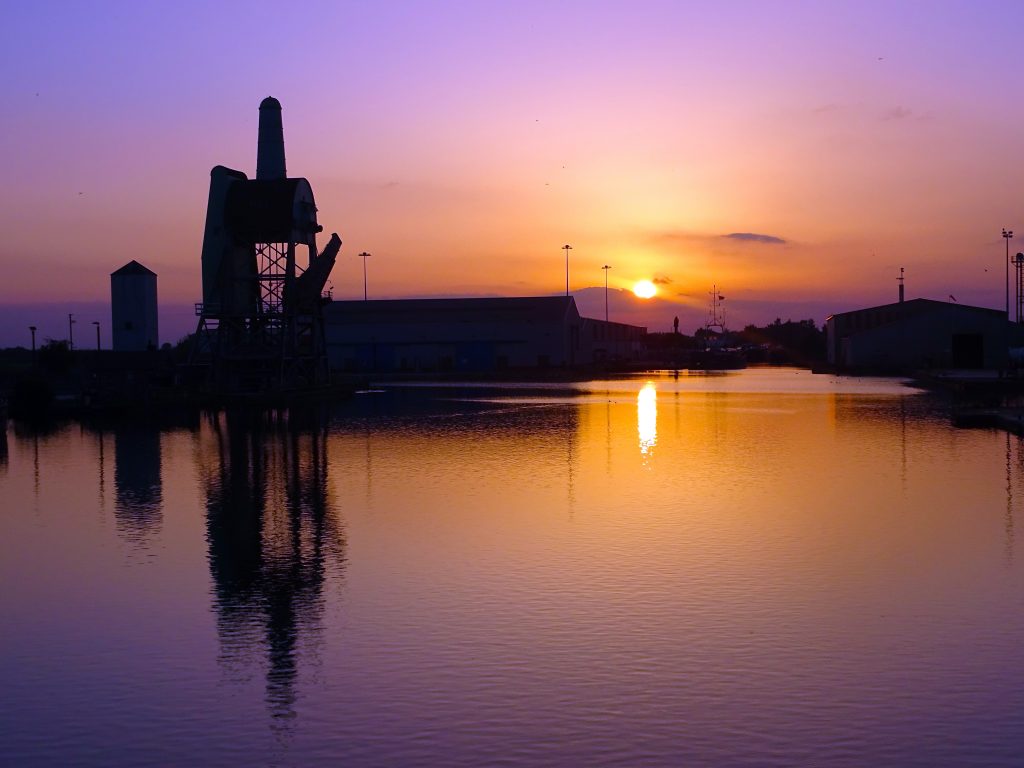 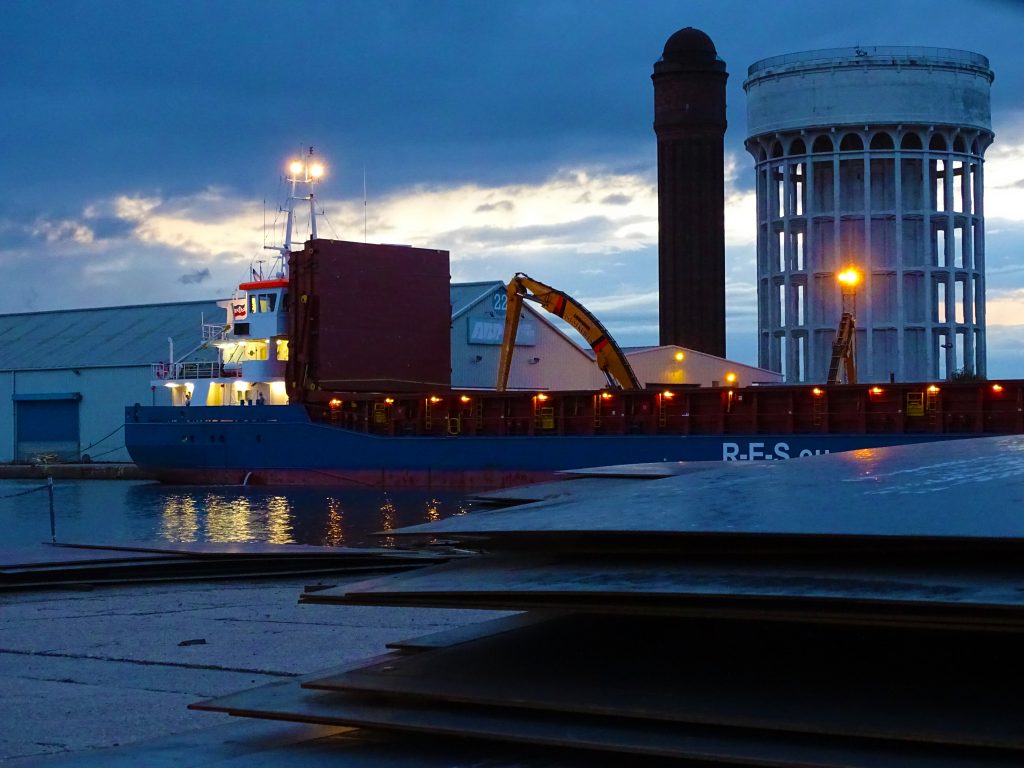 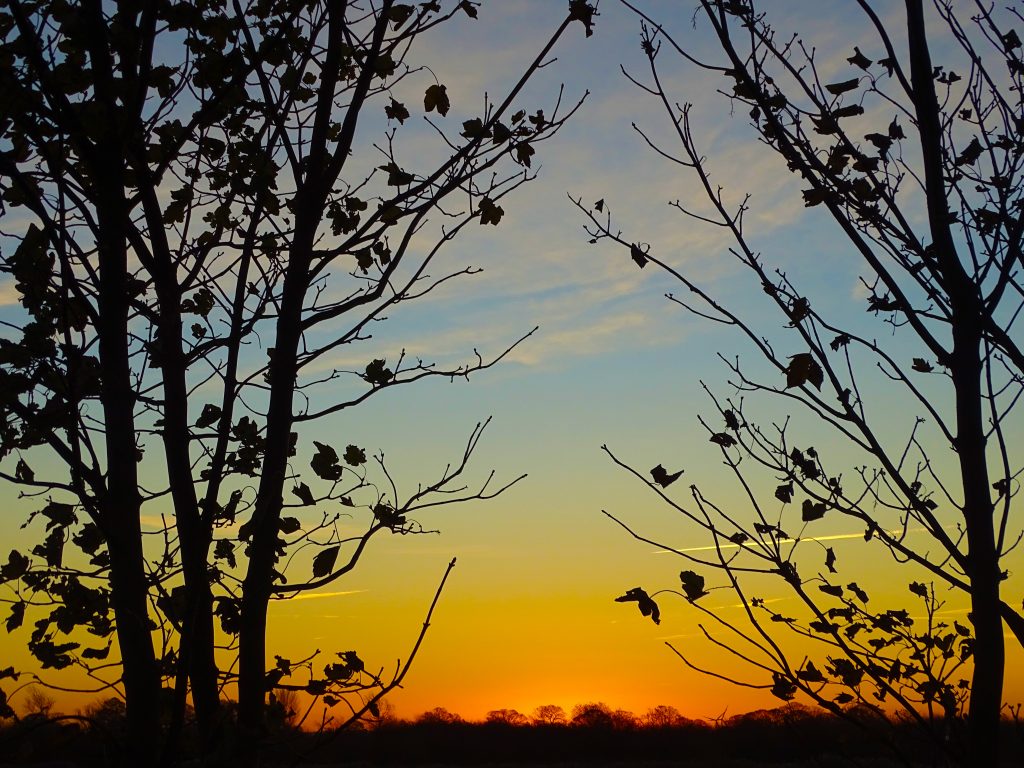