You are here: Home / Author A A Dhand coming to Goole Library

Author A A Dhand coming to Goole Library

The creator of the popular Detective Harry Virdee book series, Amit Dhand (AA Dhand) will be visiting Goole library on Wednesday, 18 April, from 6.30 to 8pm.

The evening will include a chance to hear about Harry’s latest adventure, ‘Girl Zero’.

AA Dhand’s writing has been described as; ‘outstanding – relentless, multi-layered suspense and real human drama….’ He was raised in Bradford and uses the city as a marvellous back drop for his books. The television rights for his previous work, ‘The Streets of Darkness’, have already been sold, and it is hoped that it will be dramatised on the small screen in due course.

Tickets for the evening are £5.00 each (including refreshments) and areavailable from Goole Library or online at www.bridspa.com

AA Dhand’s visit forms part of the ‘Read Regional’ campaign, which celebrates selected new books from the North of England every year. East Riding Libraries and Customer Services are delighted to have been selected to host six authors as part of the campaign. 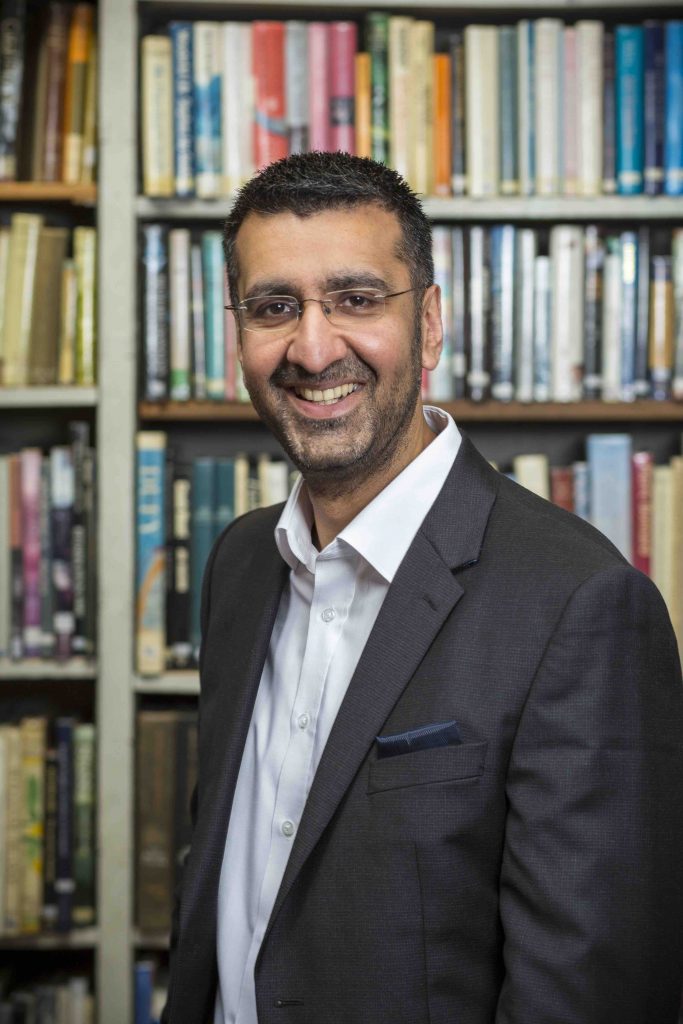