You are here: Home / BMWs swiped in spate of high-end car thefts 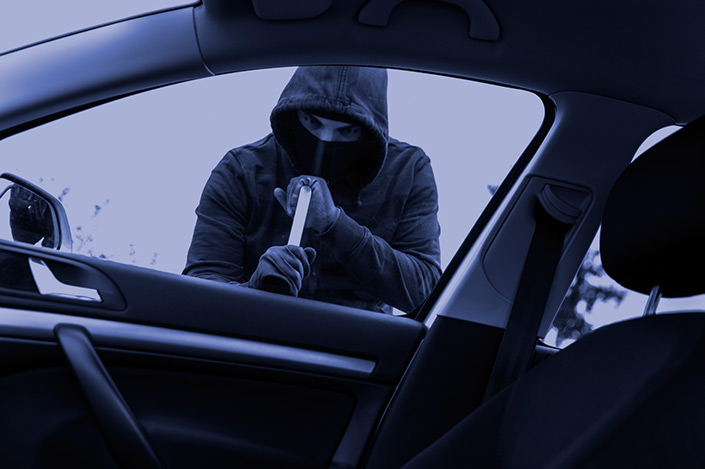 Police are warning car owners to be on their guard following a recent spate of high-end car thefts and damage to vehicles in Goole, Howden, Pocklington and Snaith.

A number of BMW cars have been stolen or damaged as a result of attempted break-ins in these areas. All the cars were secure, locked and either parked on driveways or outside the owner’s home and appear to have been stolen overnight. All the stolen cars were taken without keys.

Humberside Police are deploying additional police patrols in these areas at relevant times overnight and have issued a warning to car owners to be extra vigilant, ensuring that all car and house doors and windows are securely locked.

Please report any suspicious activity, people or vehicles to the police on the non emergency number 101 or 999 in an emergency, or if a crime is occurring.