It’s not every day you decide to jump out of a plane with your mates from work, but that’s exactly what the team at Autoweb Design did this summer to raise money for Goole charity Ali’s Angels.

Seven employees from the Selby-based firm decided to take on the challenge, which took place at Hibaldstow Airfield near Scunthorpe.
Jamie Hickman, Reece Backhouse, Coral Giles, Karl Hennigan, Adam Culkin, Harry Rowley and Peter Fairfield all took the plunge from a dizzying 15,000ft, and to date have raised over £4,000 for Ali’s Angels.

Alison Coulthard, from Goole, is a close friend of Autoweb, and through Ali’s Angels she has so far raised an astonishing £83,000 for Cancer Research UK.

Diagnosed with an incurable brain tumour in 2009 and given between 12 and 14 months to live, Alison decided to dedicate herself to fighting the disease and raising vital funds for charity. She set up Ali’s Angels with her mum and two school friends, and after having 75% of her tumour removed, it now lies dormant.

While she will never be in remission, Alison told us: “They told me I only had around a year to live and I’ve proved them wrong on that.”
Peter Fairfield, who took part in the jump and is one of the owners of Autoweb, has known Alison for a long time.

He told Our Goole: “Alison is a good friend of ours and she is an inspiration. Ali’s Angels has motivated many others to get involved in fighting cancer, from sponsored swims to head shaving, so we thought it was our turn! I’m really proud of our team and how much we’ve raised for such a worthwhile cause.”

Alison said: “Autoweb are a fantastic team who have got right behind us wholeheartedly. They have superb team spirit and all of Ali’s Angels are extremely grateful to each and every one of them. The day of the jump was just amazing and such a buzz, and they all wore their Cancer Research t-shirts with pride. The day was filled with Ali’s Angels hugs and laughter and we are just so proud and pleased to have their amazing support. It is now only one joyous leap to the huge £100,000 milestone, and never in a million years did we imagine that would be possible.”

Autoweb skydiver Jamie Hickman said: “The jump was the best thing I have ever done, and it makes it even better that it was all for such a fantastic cause.”

You can donate to Ali’s Angels via Paypal using the email address alis.angels@outlook.com 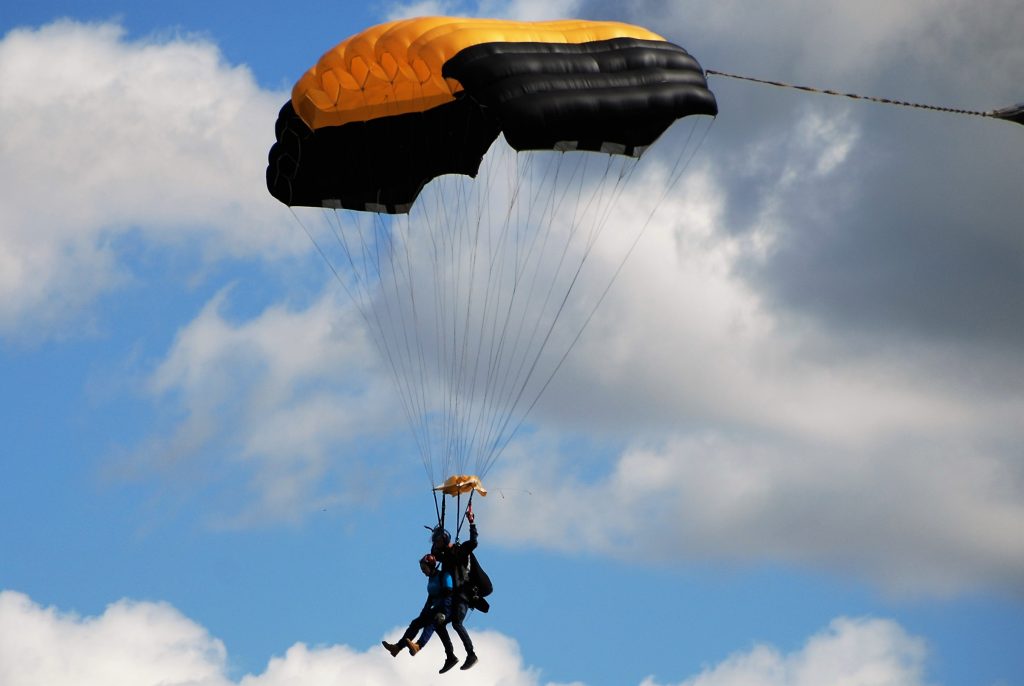 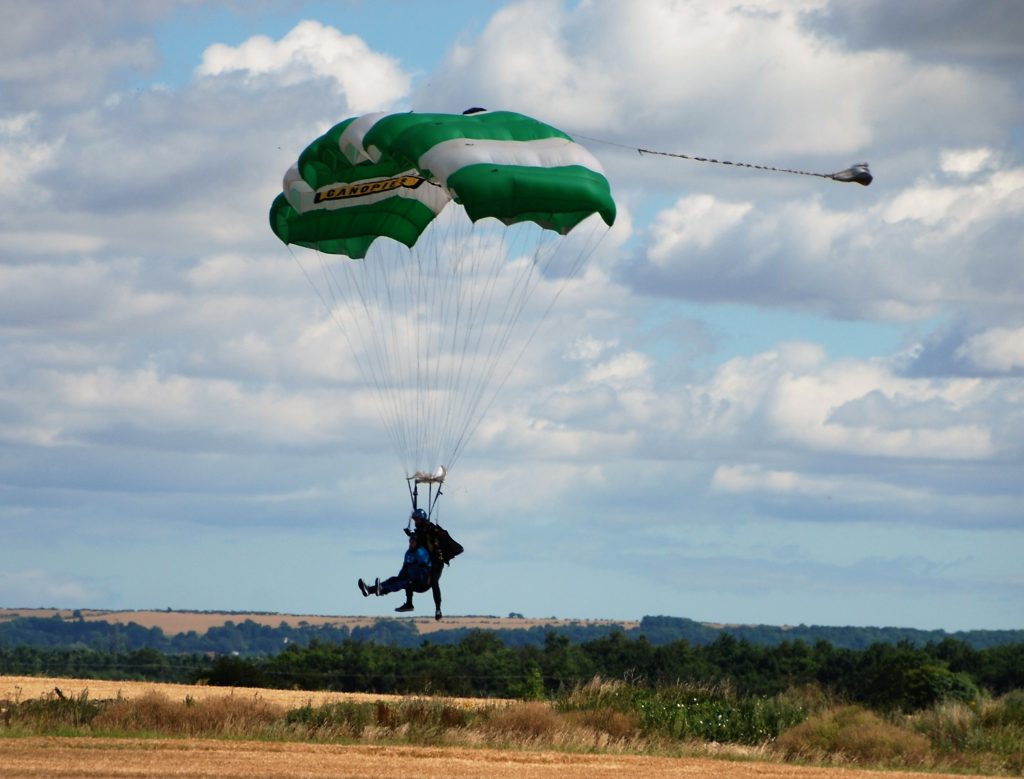 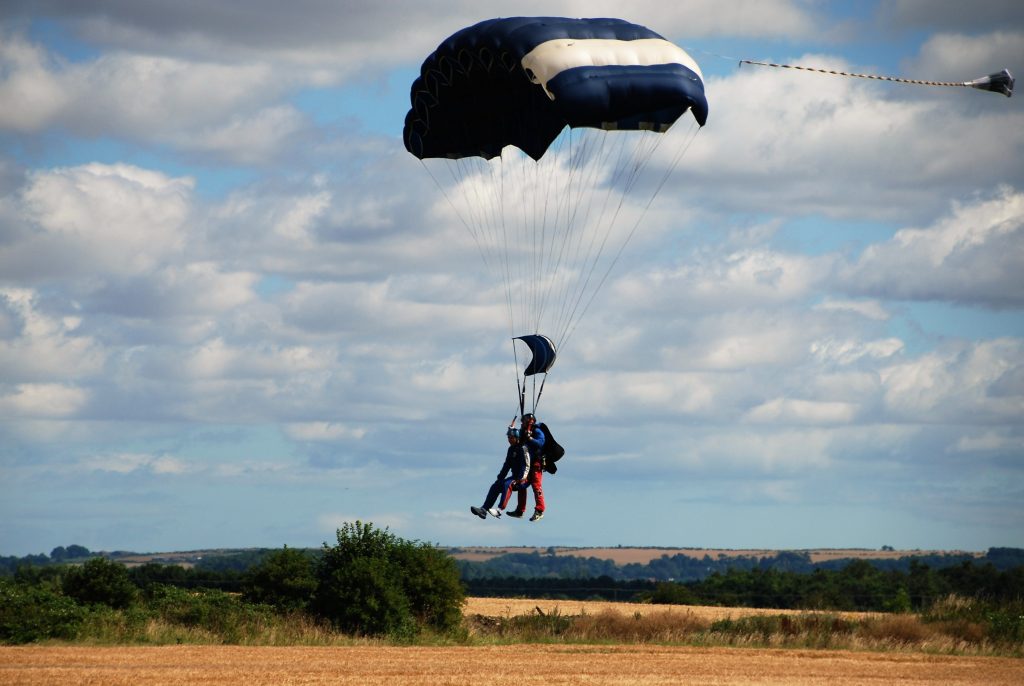 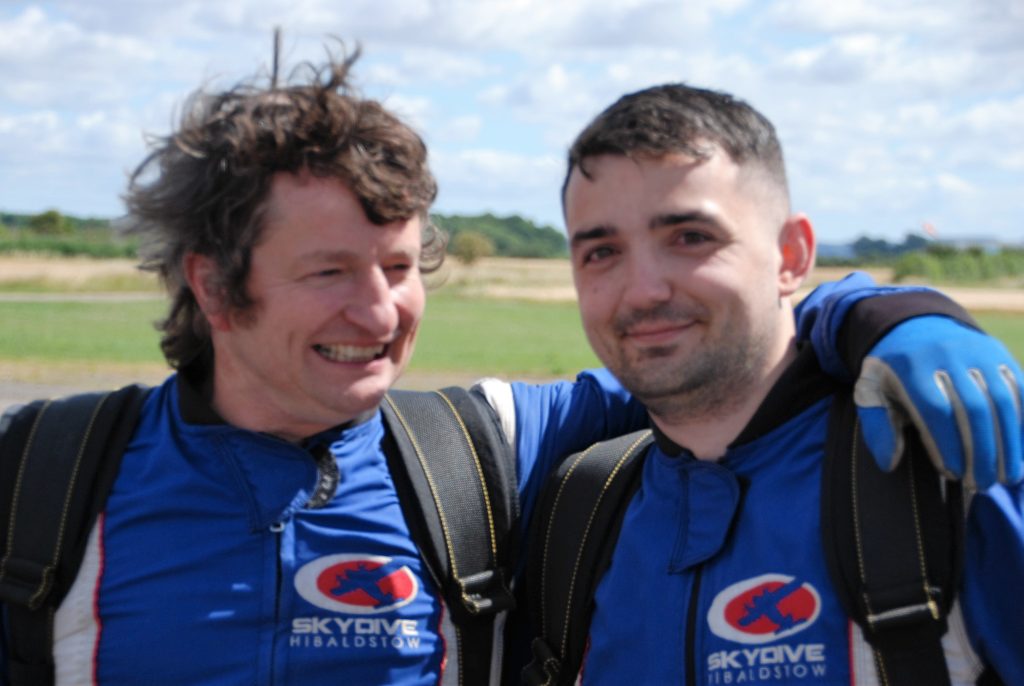 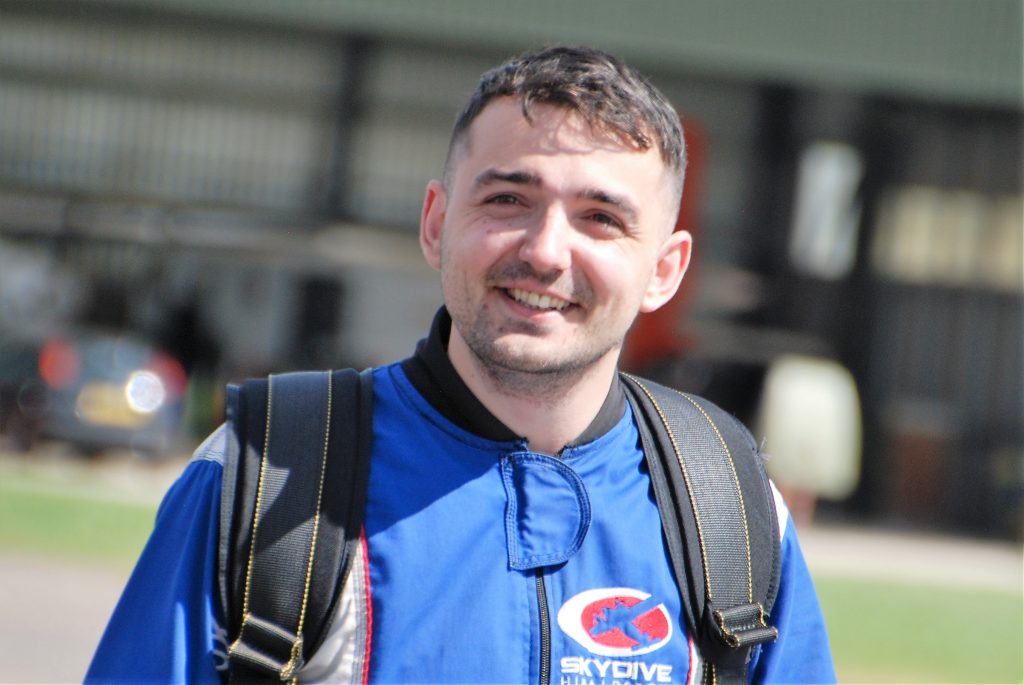 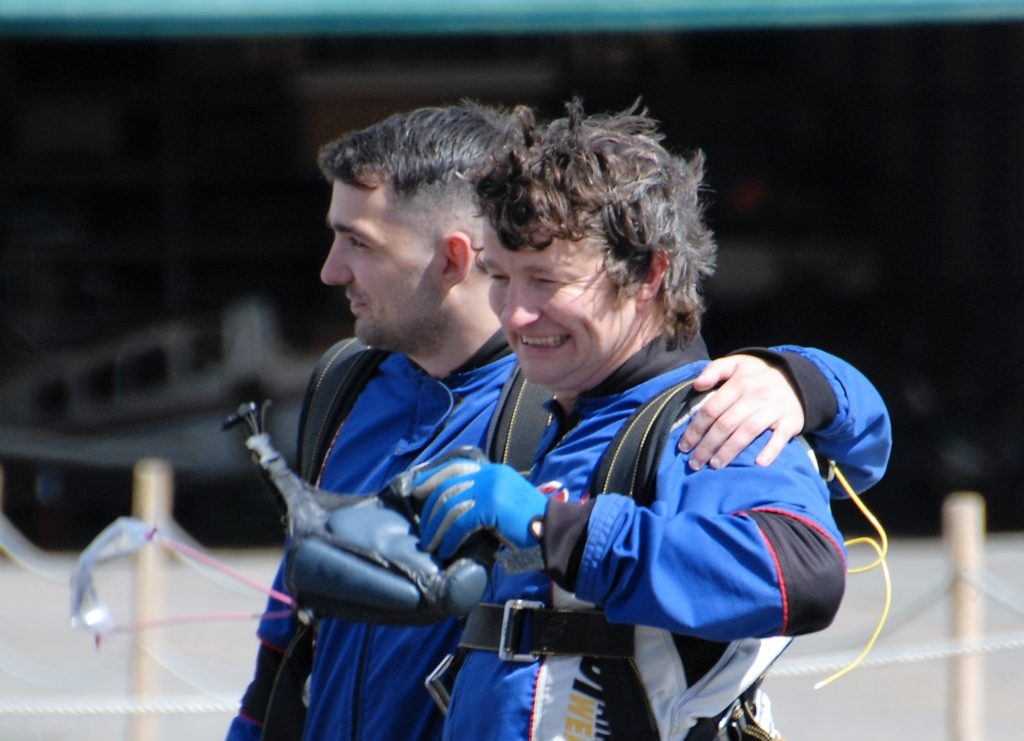 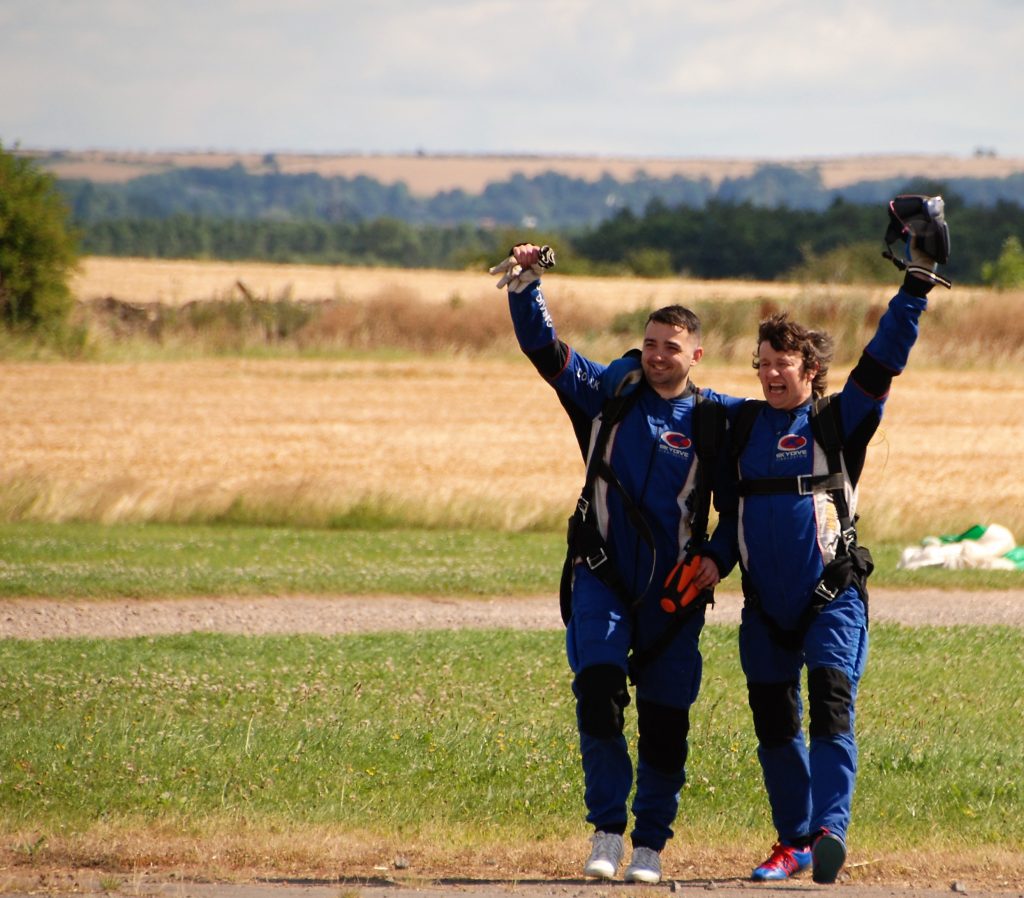 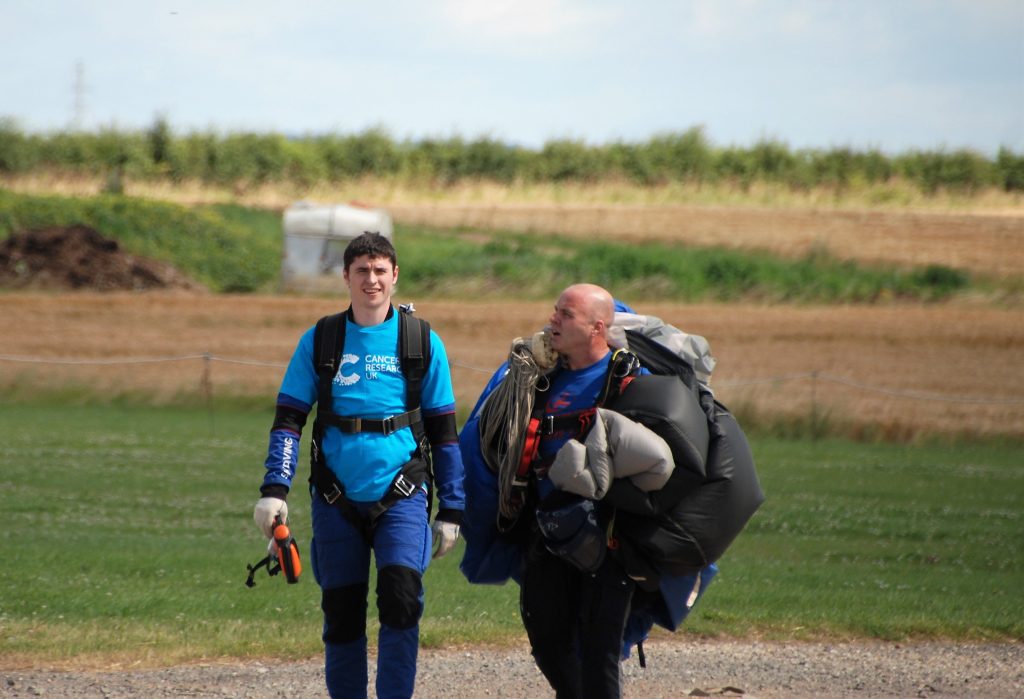 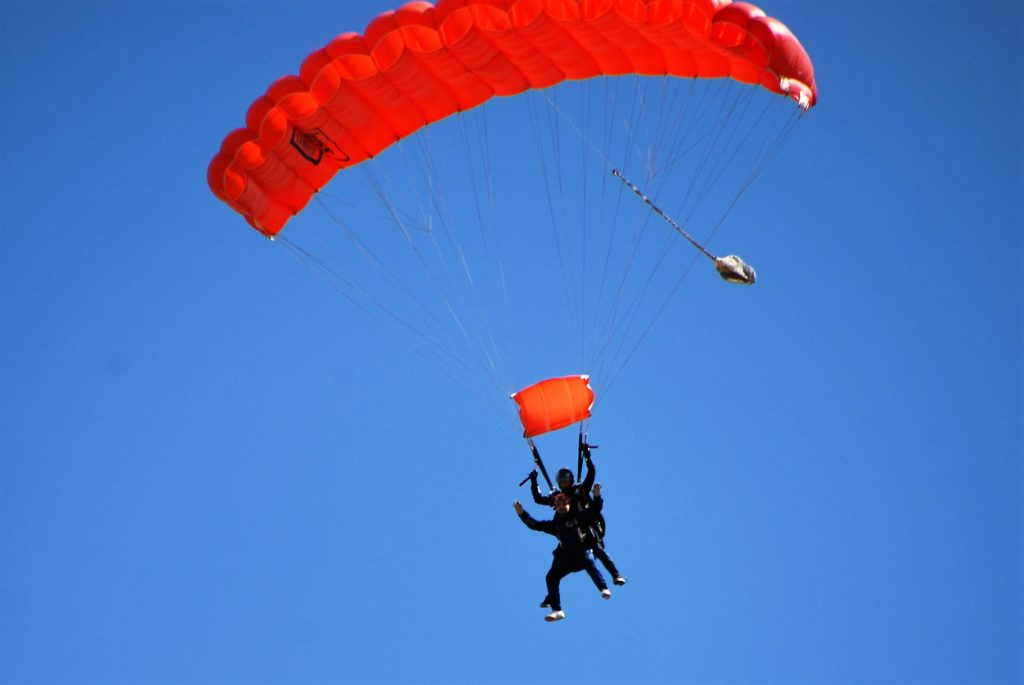 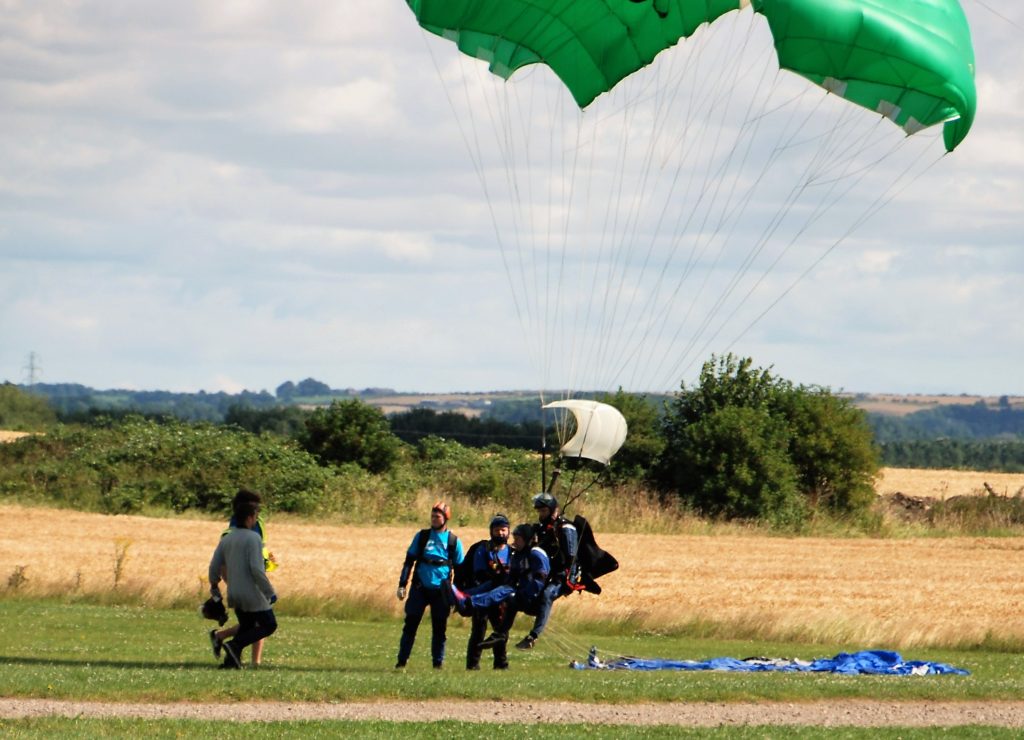 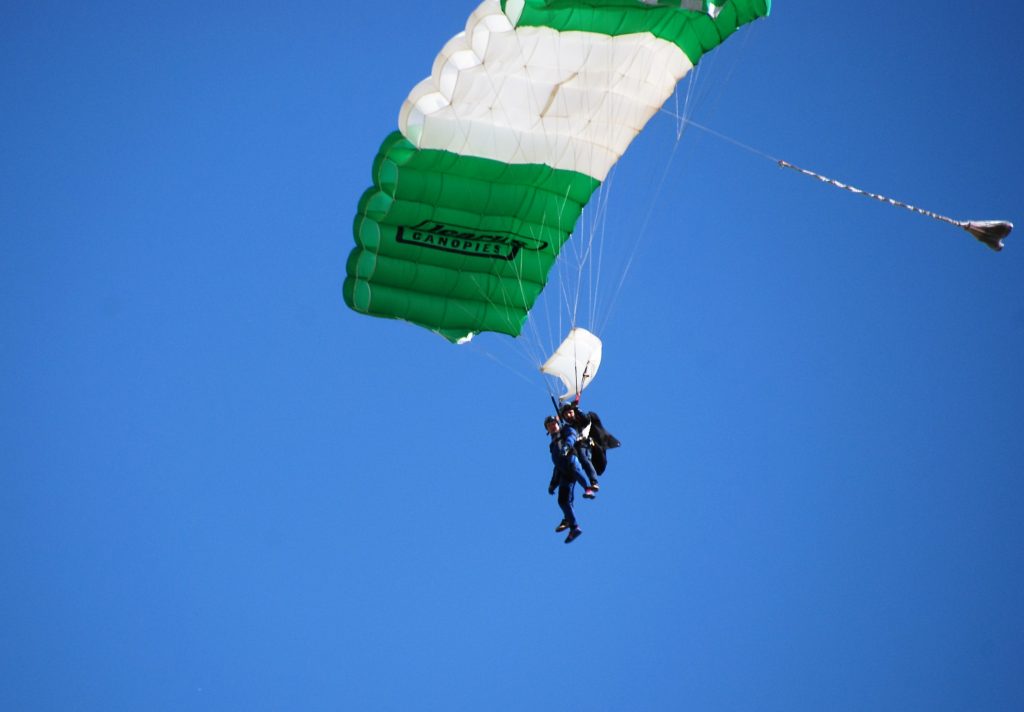 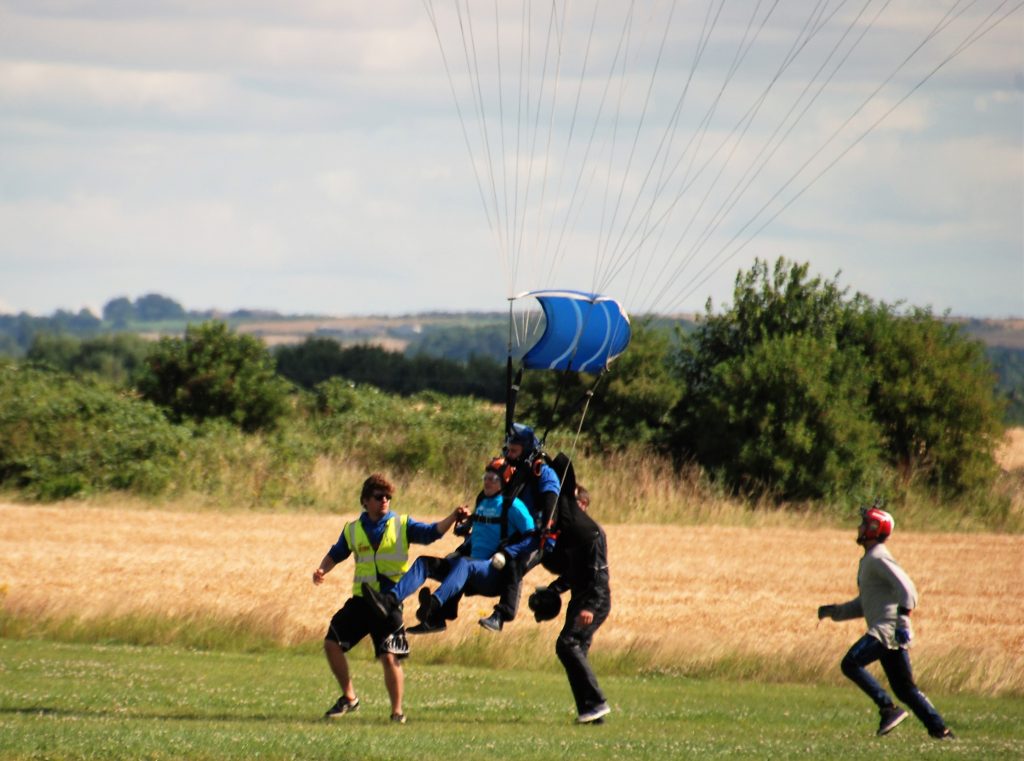 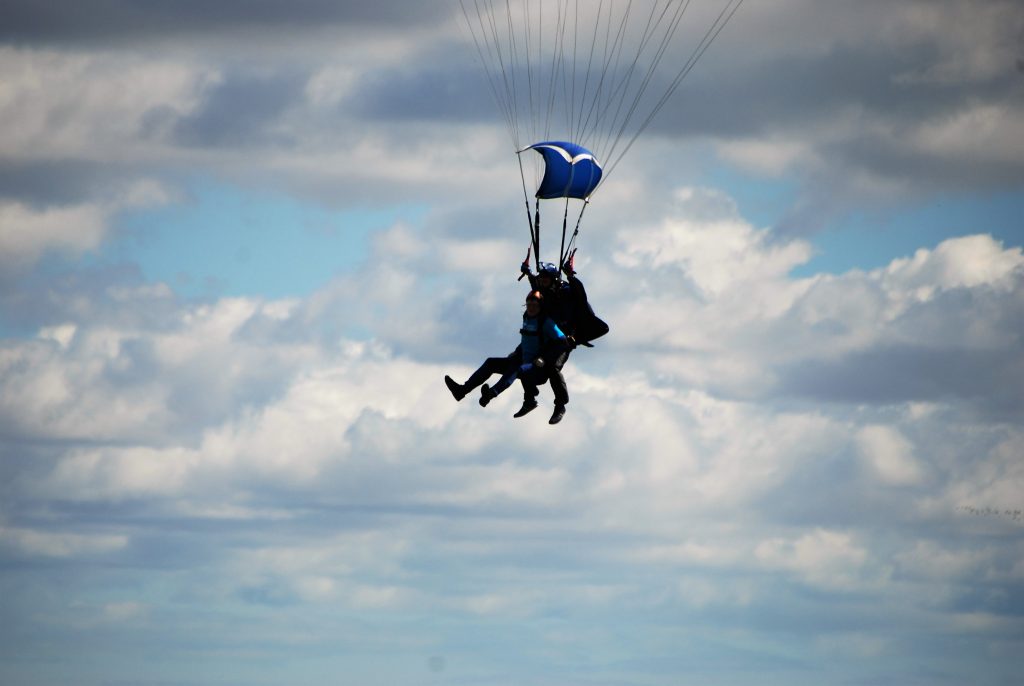 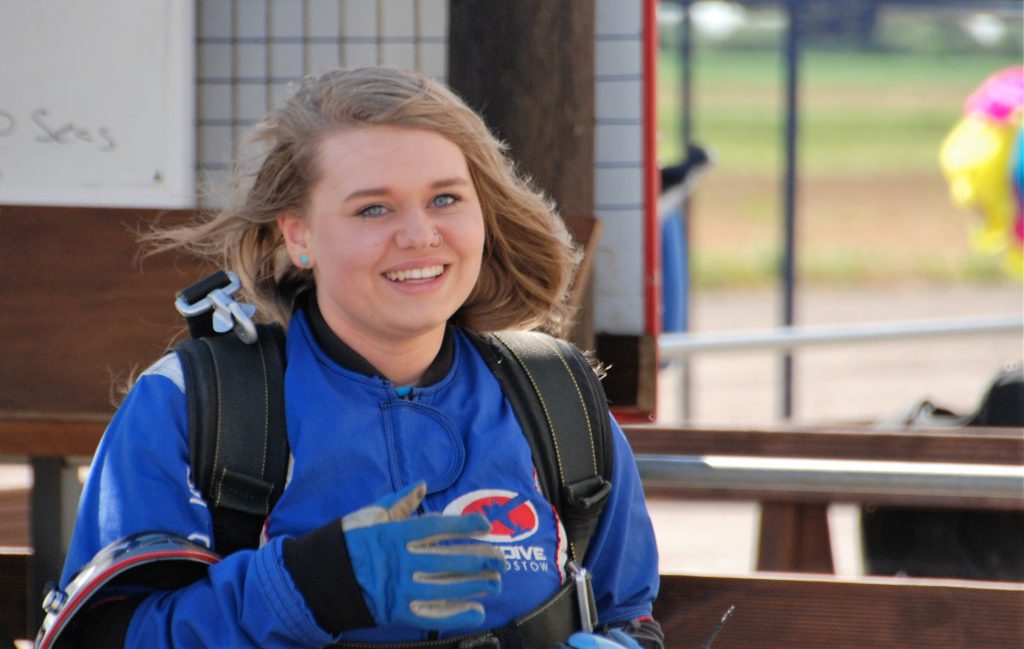 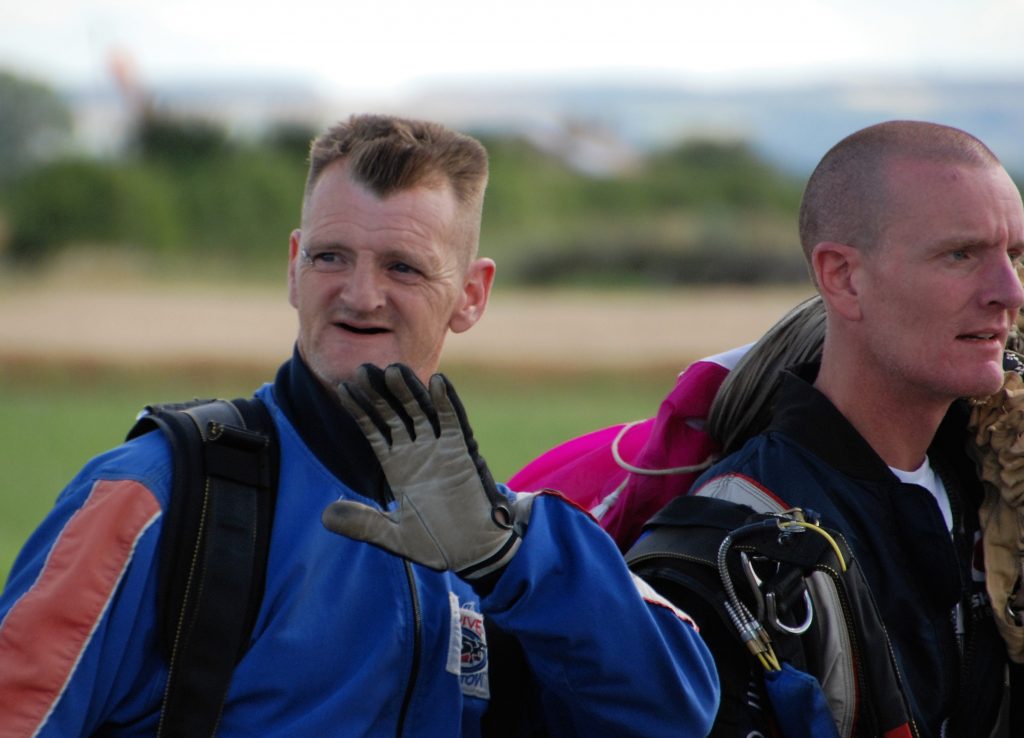 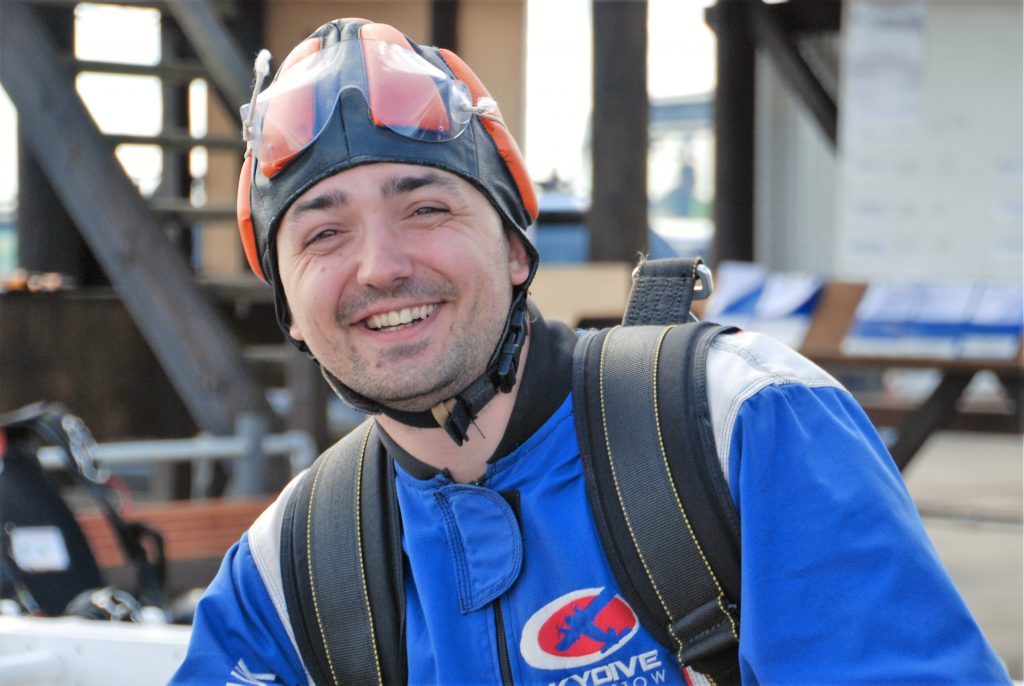 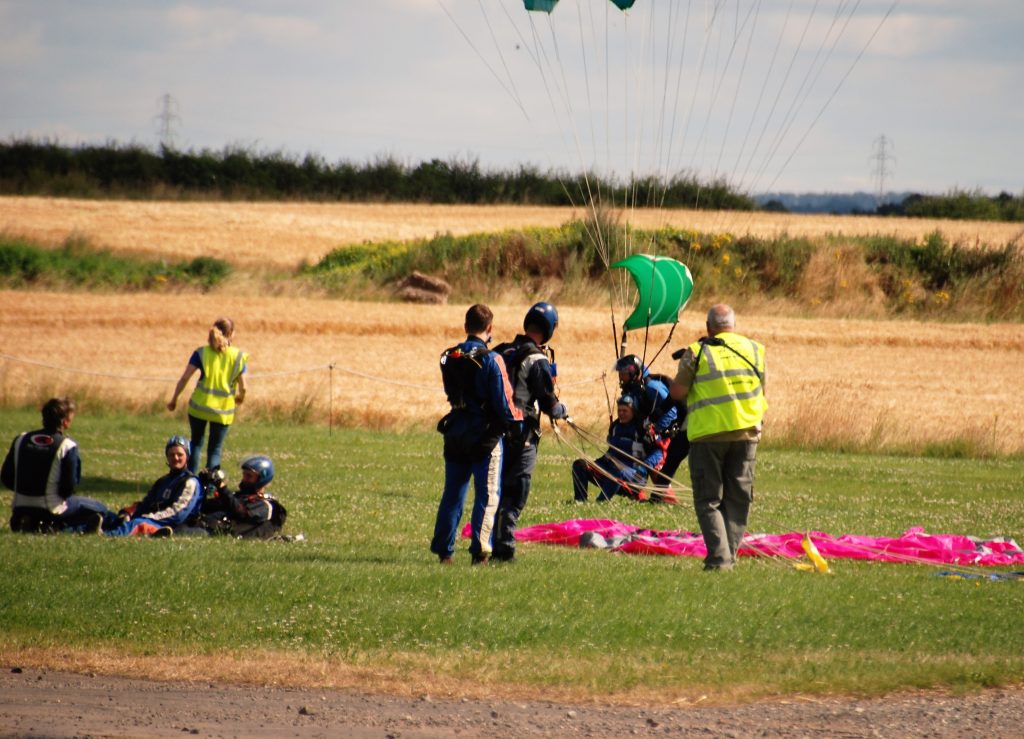 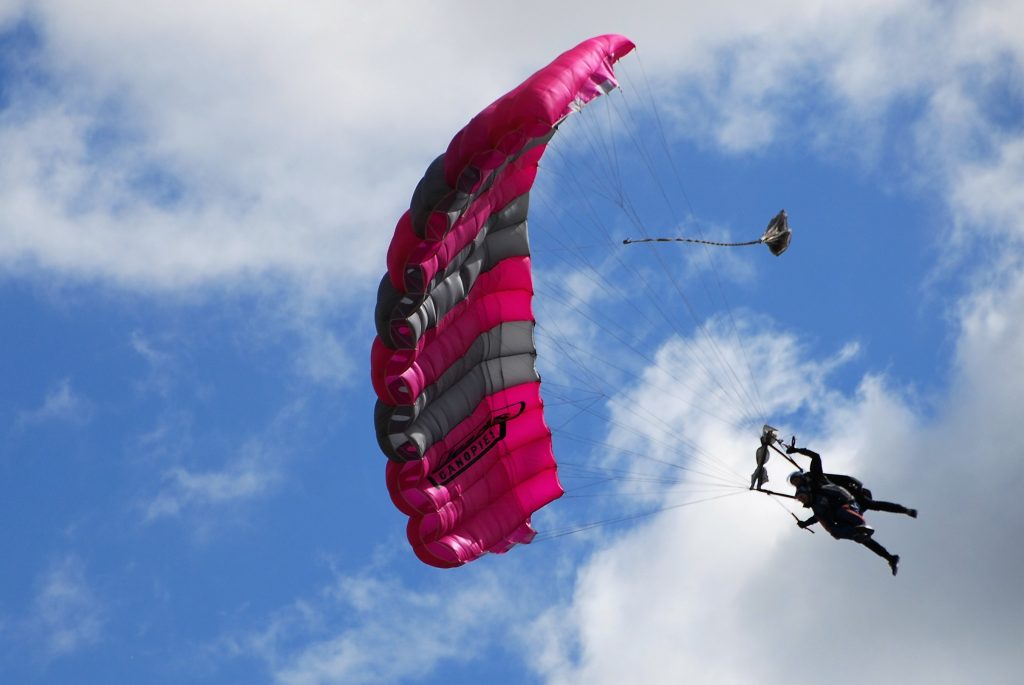 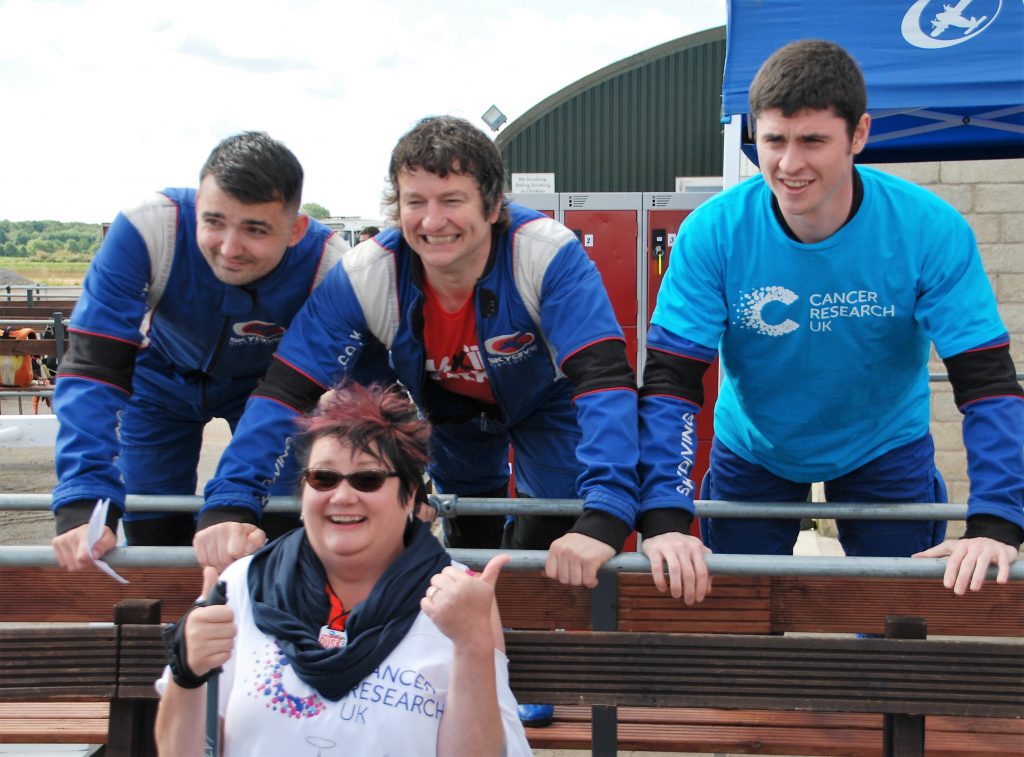 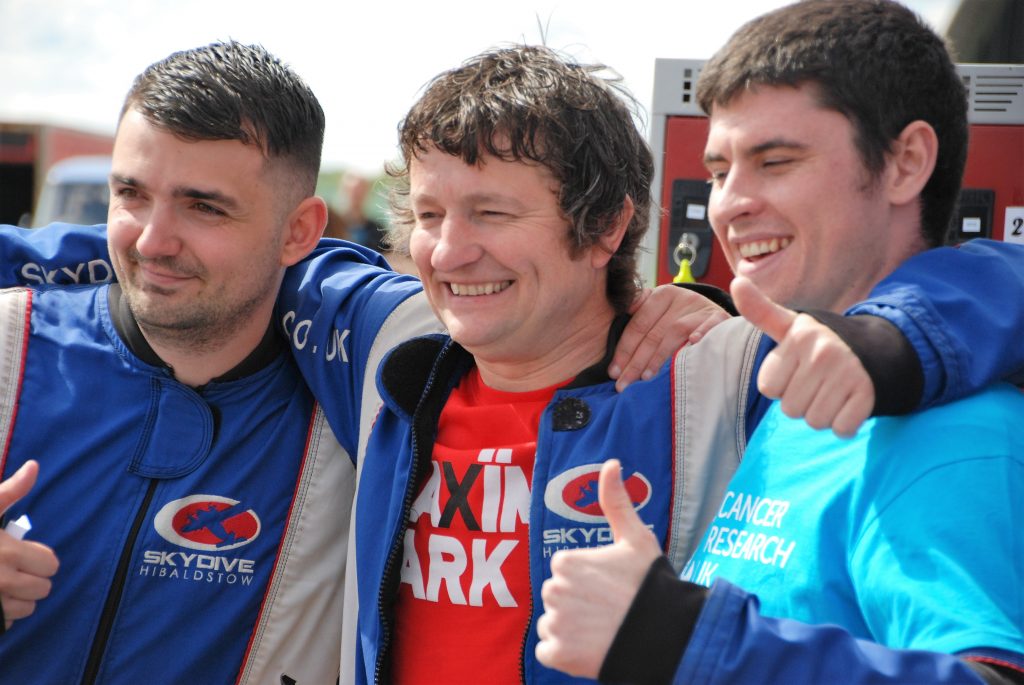 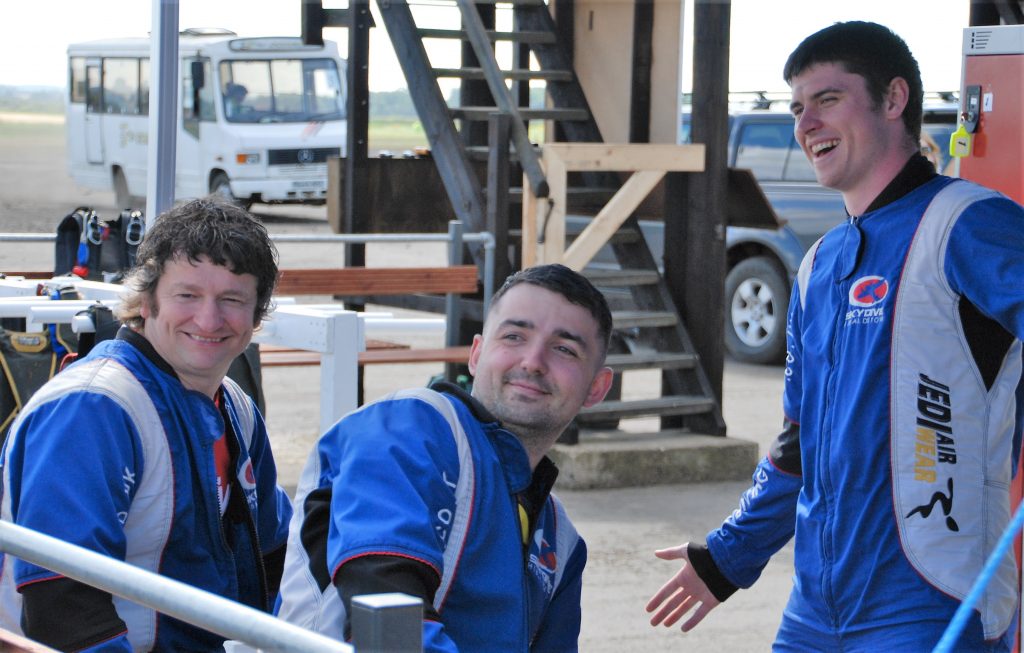 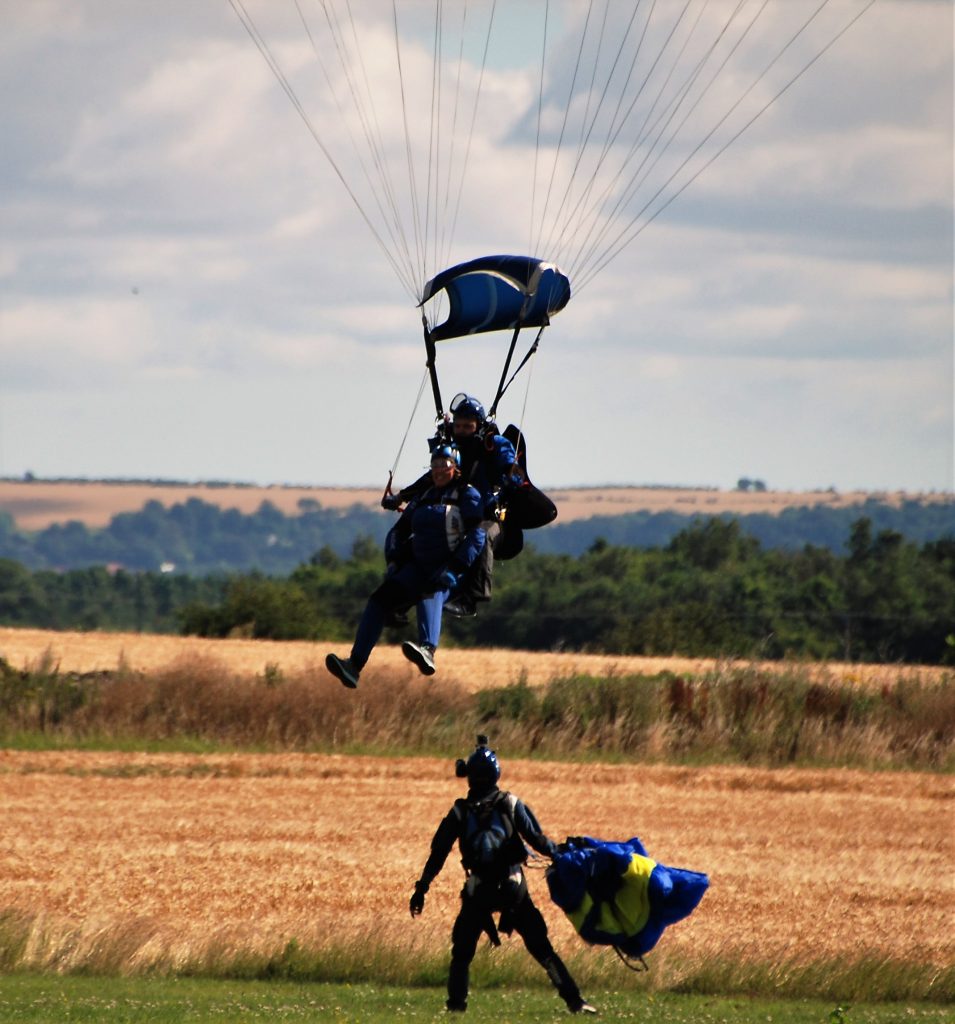 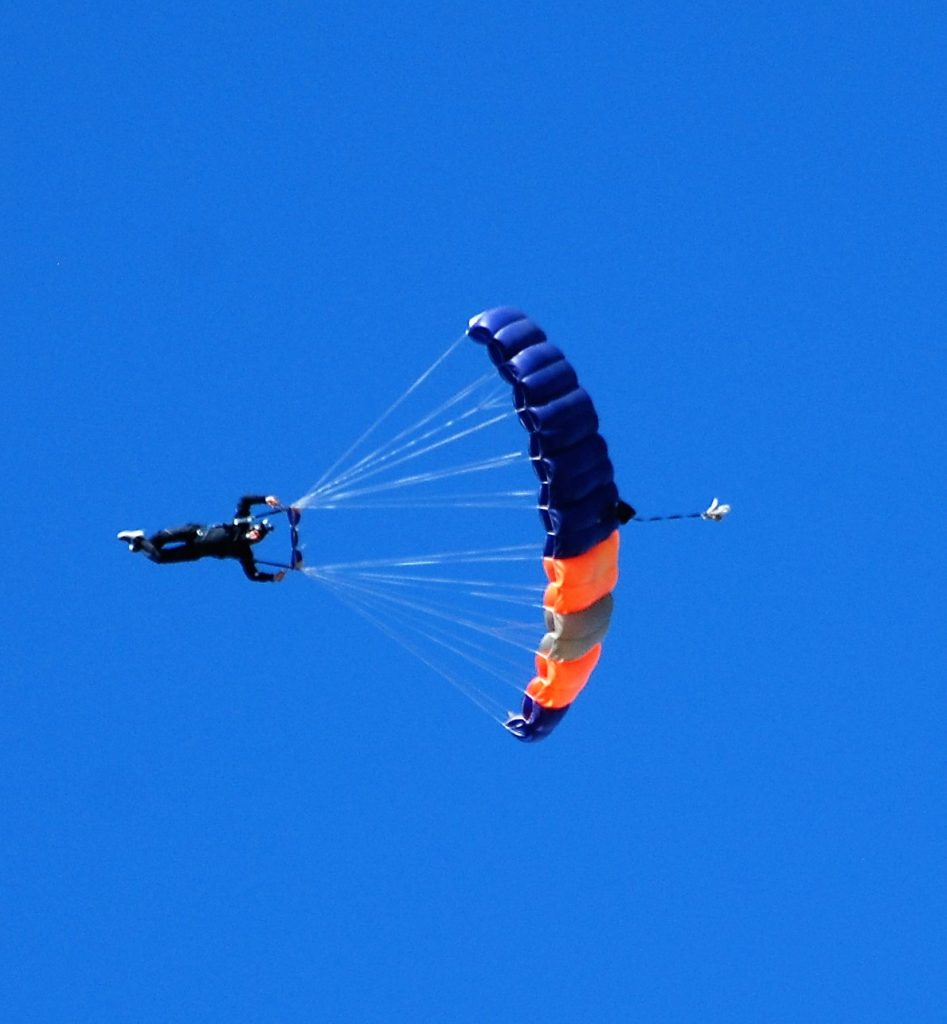