Family, friends and lots of football fans turned out in their droves to show their support at a charity memorial day held in memory of a Goole mum and grandma, who sadly lost her brave battle with cancer last September.

Tracey Baxter, from Goole organised a bank-holiday, action packed day of football matches in memory of her much loved mum Carol Martin, with all proceeds going to Macmillan Cancer Support to thank them for the outstanding care and support they gave Carol and her family throughout her illness.

The Victoria Pleasure Grounds in Goole played host to a series of matches and two of Carol’s grandsons, Joe (20) and Jamie (13) captained their respective football teams in memory of their ‘nana’. Carol’s third grandson, twelve-year-old Ben also bravely faced the chop as the fearless youngster lost his hair in a sponsored ‘brave the shave’.
The fun-filled day included a raffle, and a overall total of £1,258 was raised. 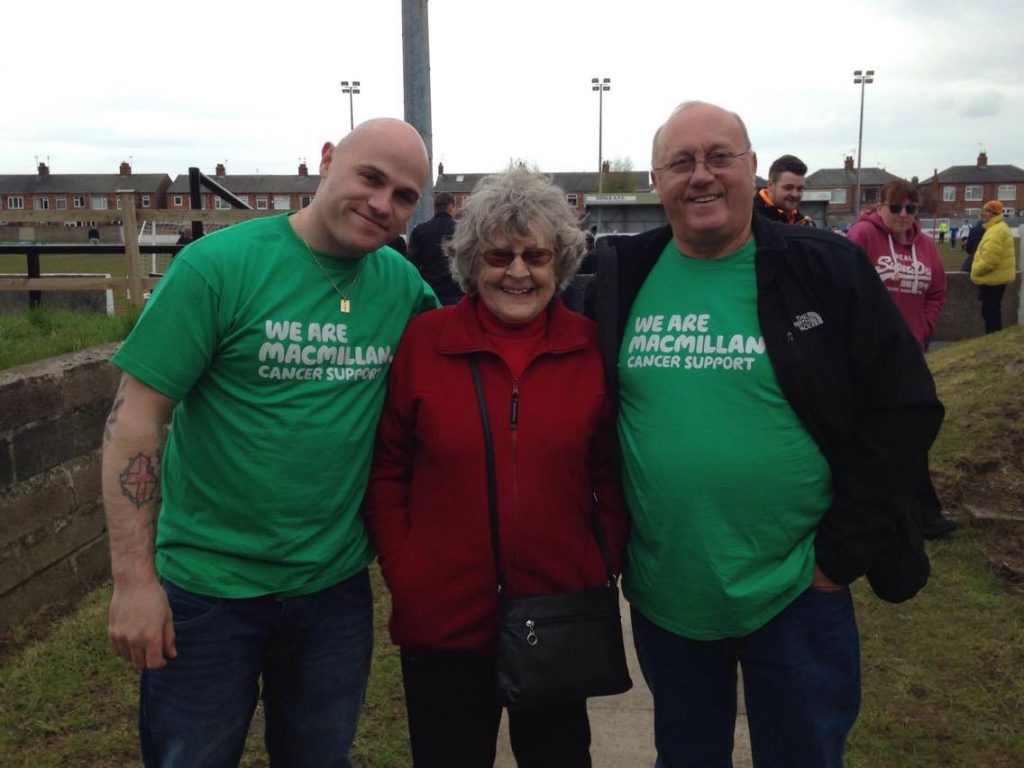 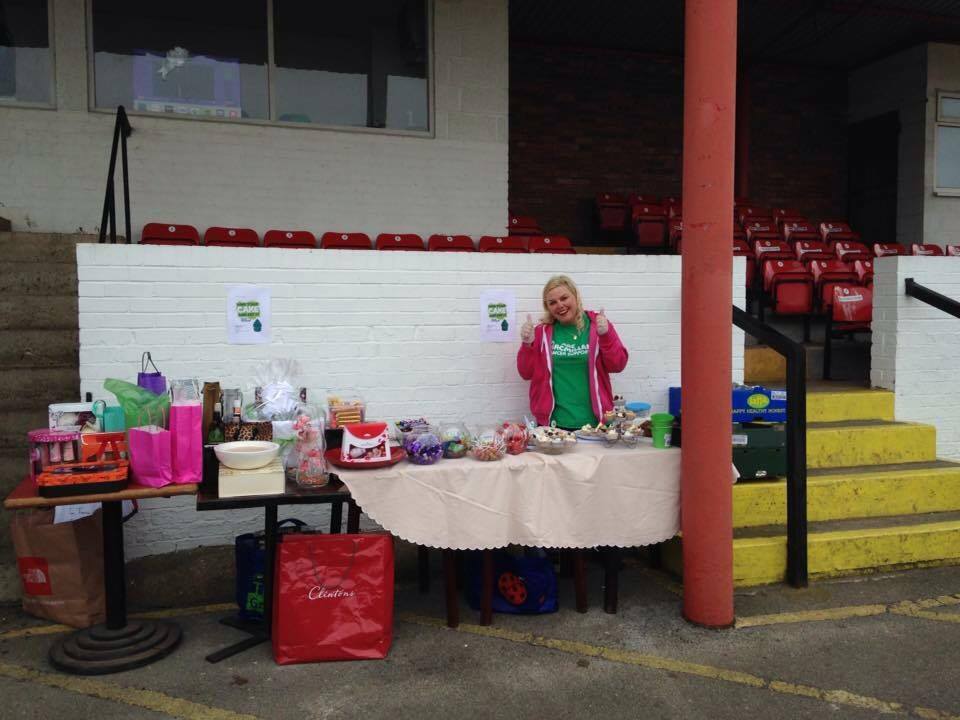 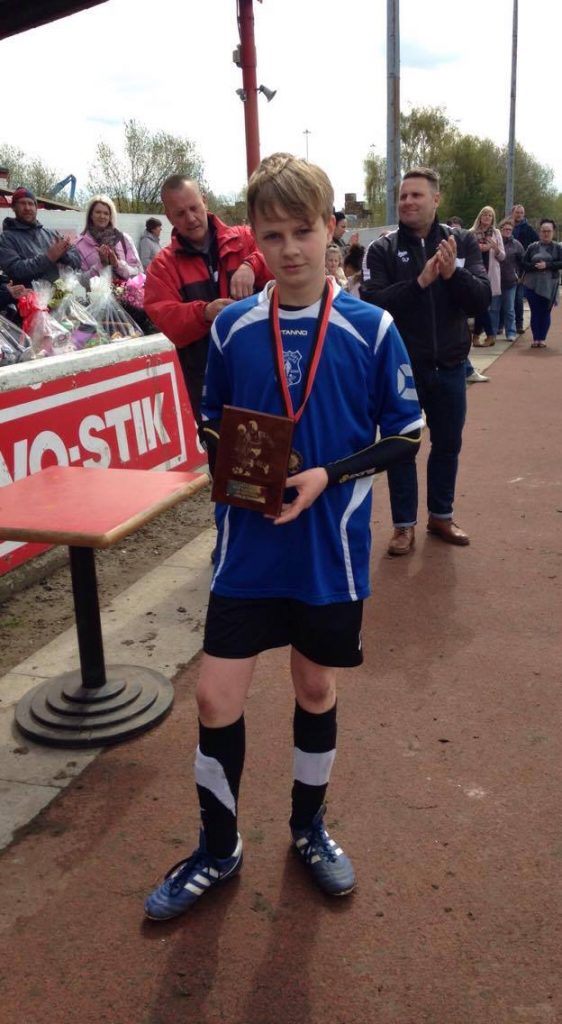 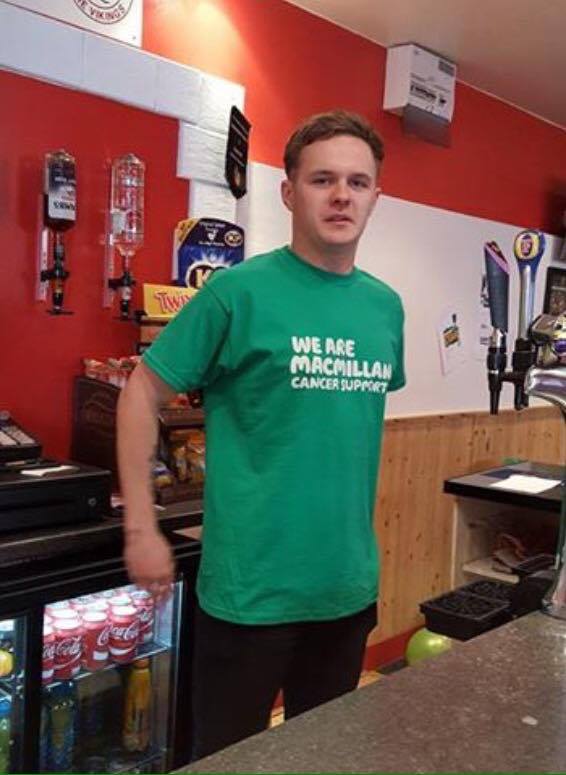 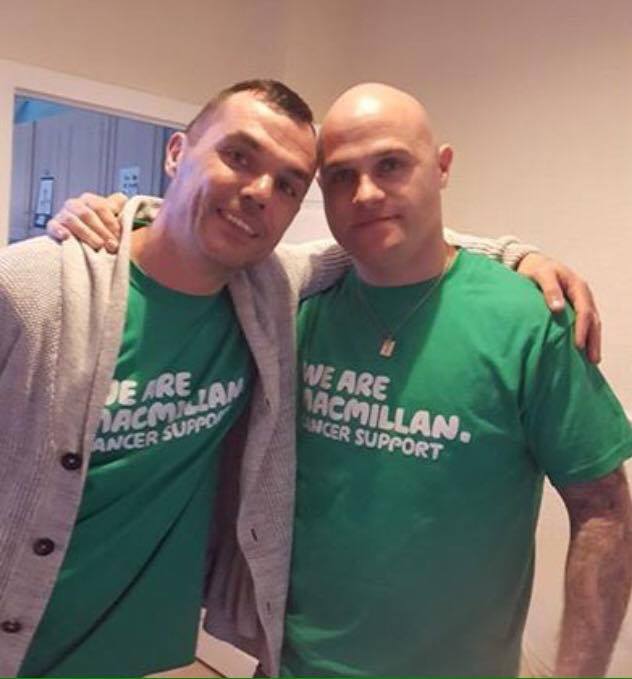 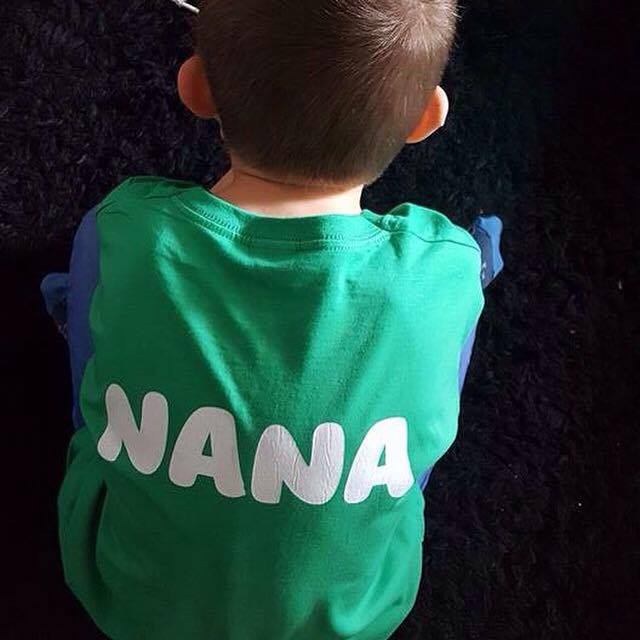 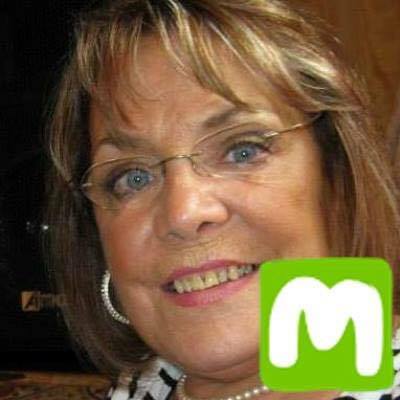 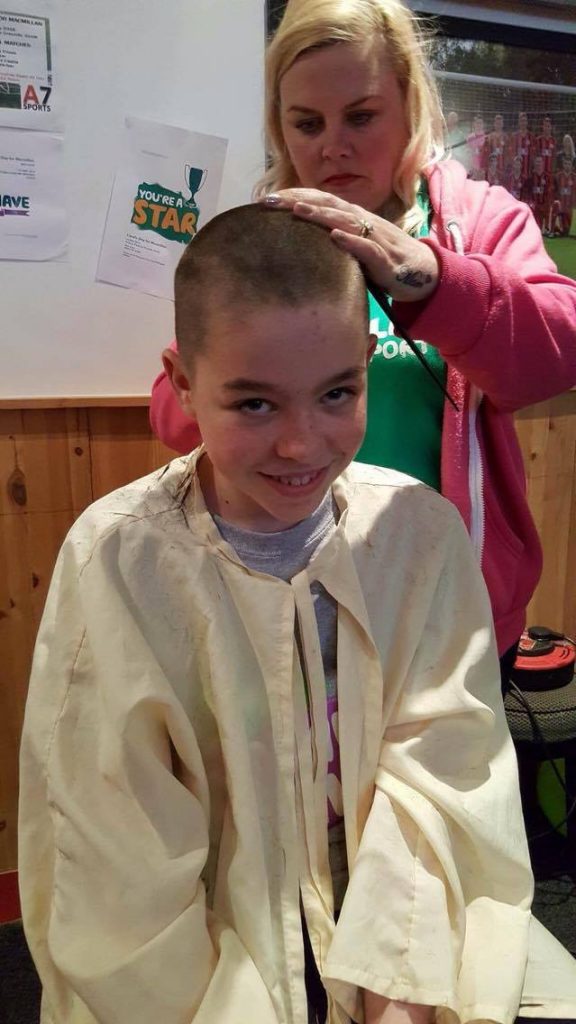 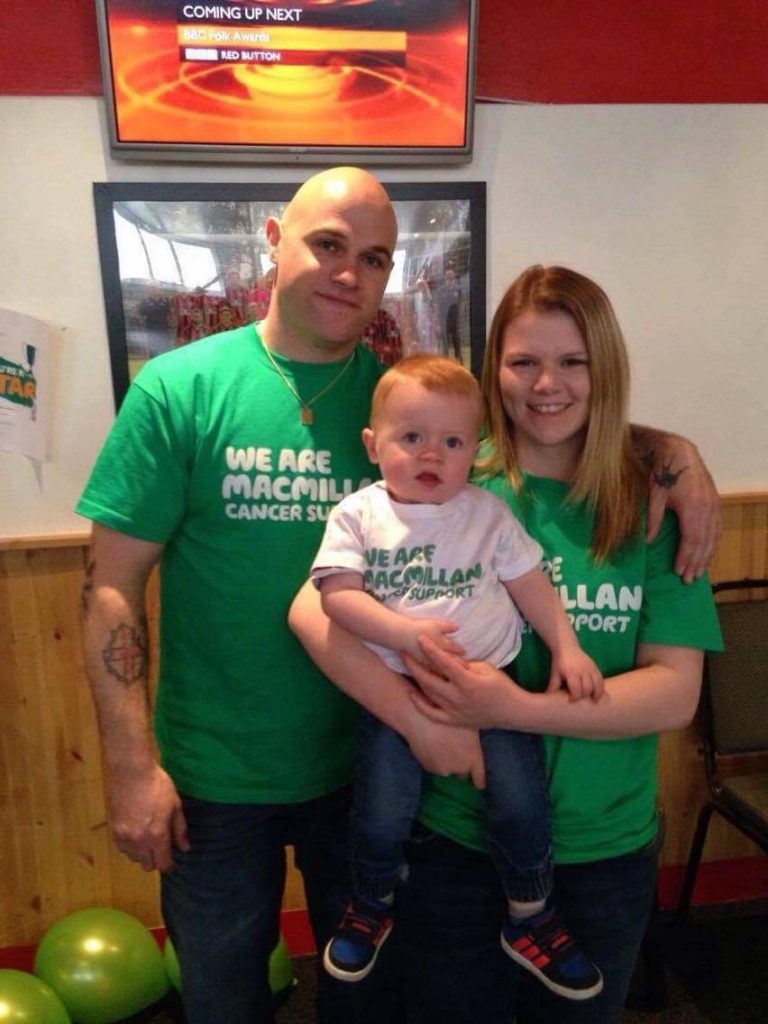 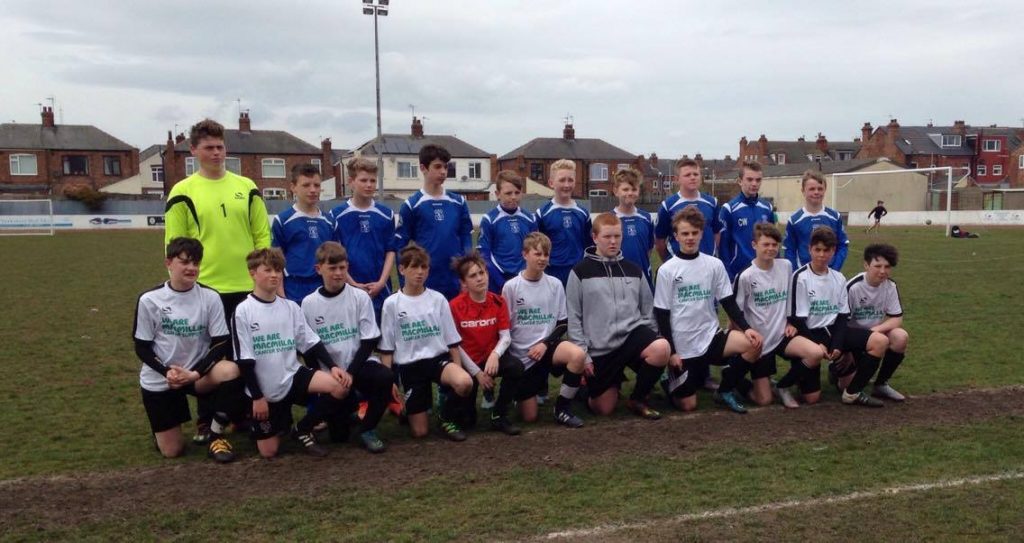 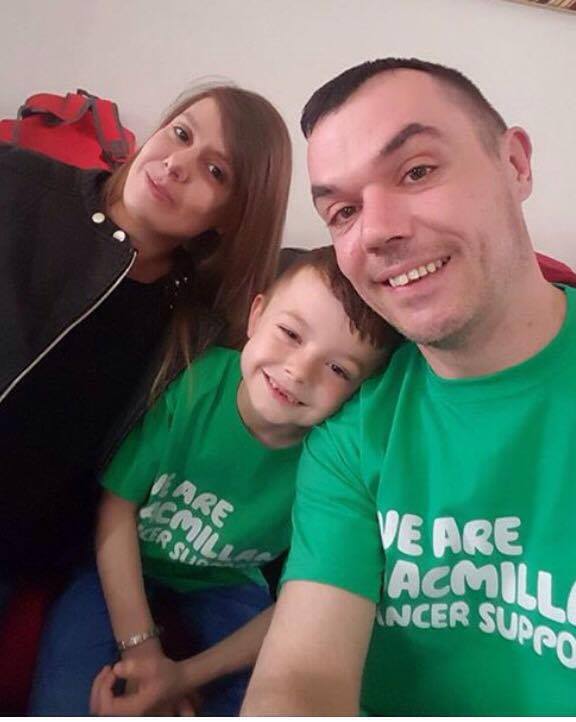 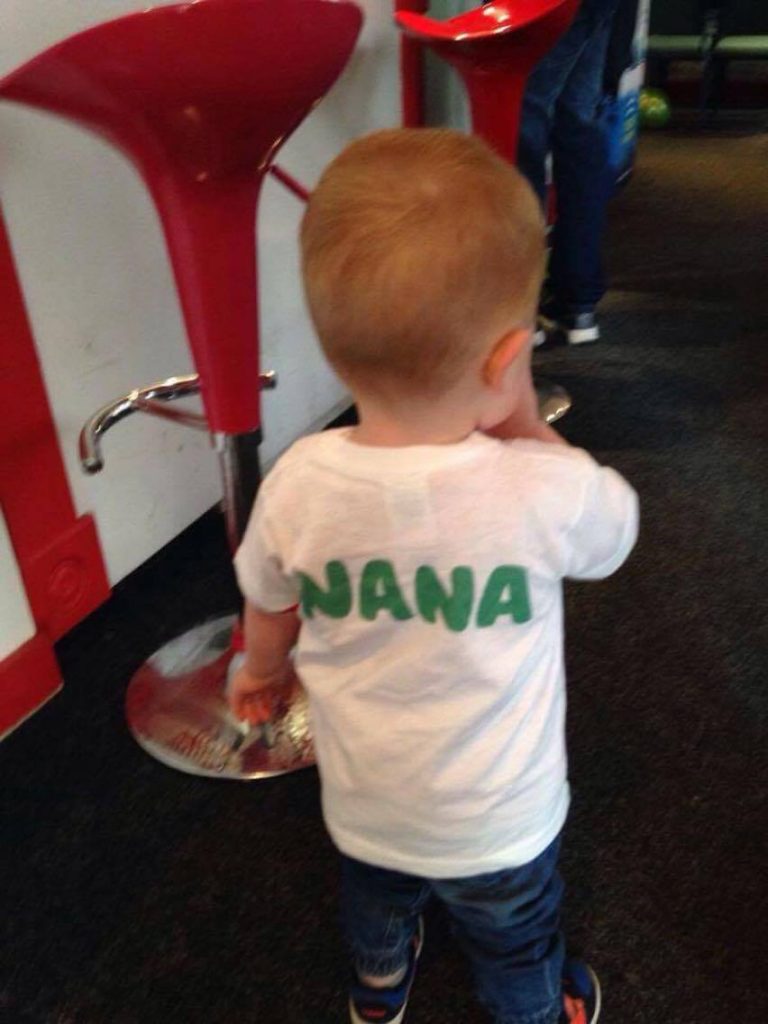 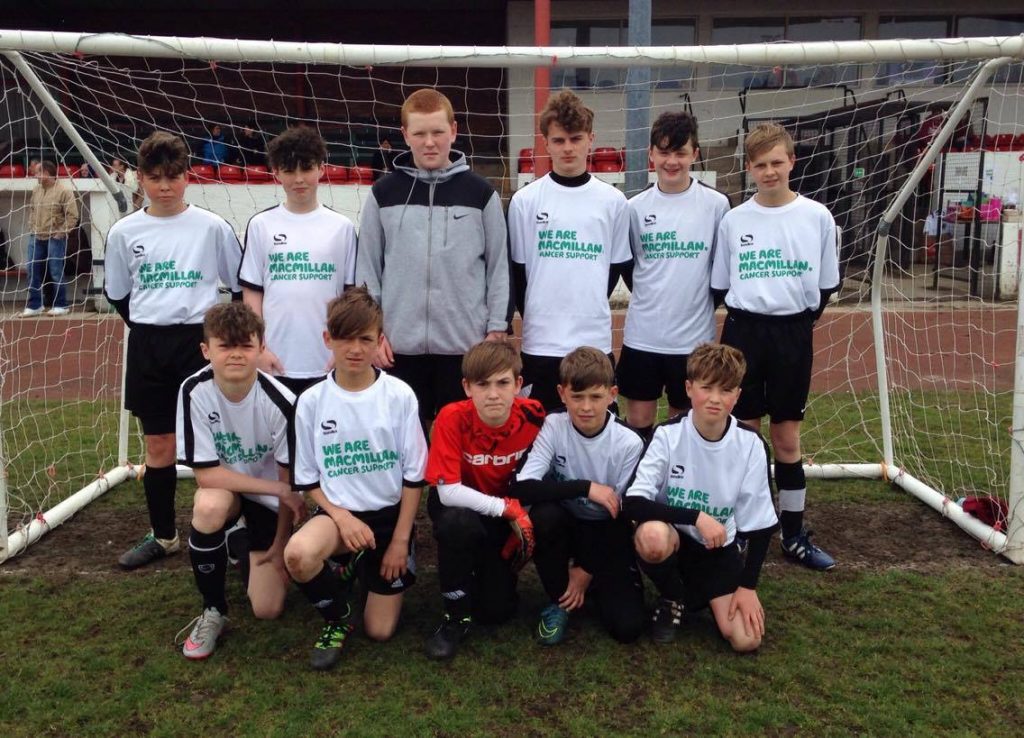