You are here: Home / Coping with a smile

Coping with a smile

A Goole mum is seeking support from Our Goole readers as she prepares to take part in a vital fundraising event to raise awareness for charities which helped support her poorly daughter through a rare illness.

Liberty Siddle is just six-months old and was born with a rare congenital disorder that affects just 1 in 3,500 babies – Tracheo-Oesophageal Fistula and Oesopageal Atresia (TOF/OA). This basically means her oesophagus had not developed properly and she required immediate neonatal surgery at just one-day-old.

Mum Tracy Brennan of Fountayne Street, shared with Our Goole the struggle the family have endured to stay strong and positive as their baby girl faces her life-long battle. At two-weeks-old more problems surfaced and Liberty was rushed into emergency surgery, during which one of her lungs collapsed. With a chest drain inserted and hooked up to a mass of wires and tubes, things looked pretty bleak.

There is no cure for Liberty’s condition, and over the next five weeks she endured repeated, complex investigations and surgeries. During one such procedure, a separate congenital abnormality was discovered – an oesophageal stenosis, which is a narrowing below the original surgery site. This condition only affects one in 20,000 babies, so the combination of all three conditions is extremely rare.

Life became a rollercoaster for the family with more emergency surgeries over the coming months, and they now ‘live life one day at a time’ and are very aware that what the future holds for Liberty is unknown. Parents Tracy and Sven know that for their daughter to have the best possible care throughout her life they will need lots of help and support from hospitals, specialists, doctors and support networks. Determined to give something back to the hospital, charities and trusts that have played such an important part of Liberty’s life so far, Tracy rounded up a group of eight friends and formed ‘Liberty’s Belles’.

On June 25 they will be taking part in the 5km ‘Color Obstable Rush’ in Sheffield to raise awareness of and vital funds for the three main bodies that have helped Liberty so far:
• The Children’s Hospital Charity which supplies life-saving equipment and funds vital research at Sheffield Children’s Hospital, where Liberty has spent a large portion of her life.
• The Sick Children’s Trust, a charity who provide accommodation for parents of seriously ill children in hospital.
• TOFS, a registered charity dedicated to providing support to families of children born with rare congenital conditions like Liberty’s.

With no cure for her condition, Liberty will require repeated surgery, investigations and appointments for the rest of her life, and her next visit to the operating theatre is due within a month. Yet the poorly youngster has a beautiful, beaming smile, and whilst having to be fed via a naogastric tube, she is a very happy little girl who lights up the room. Brother Rufus (5) and sister Xenia (10) lavish her with affection, and Tracy told Our Goole: ‘Whilst the last six months have been a rollercoaster for Sven & I, we couldn’t be prouder of our beautiful baby girl, she truly is a miracle and such a ray of sunshine who we love dearly.’

To make a donation towards Tracy’s 5k fundraising challenge, go to: www.justgiving.com/Tracy-Brennan 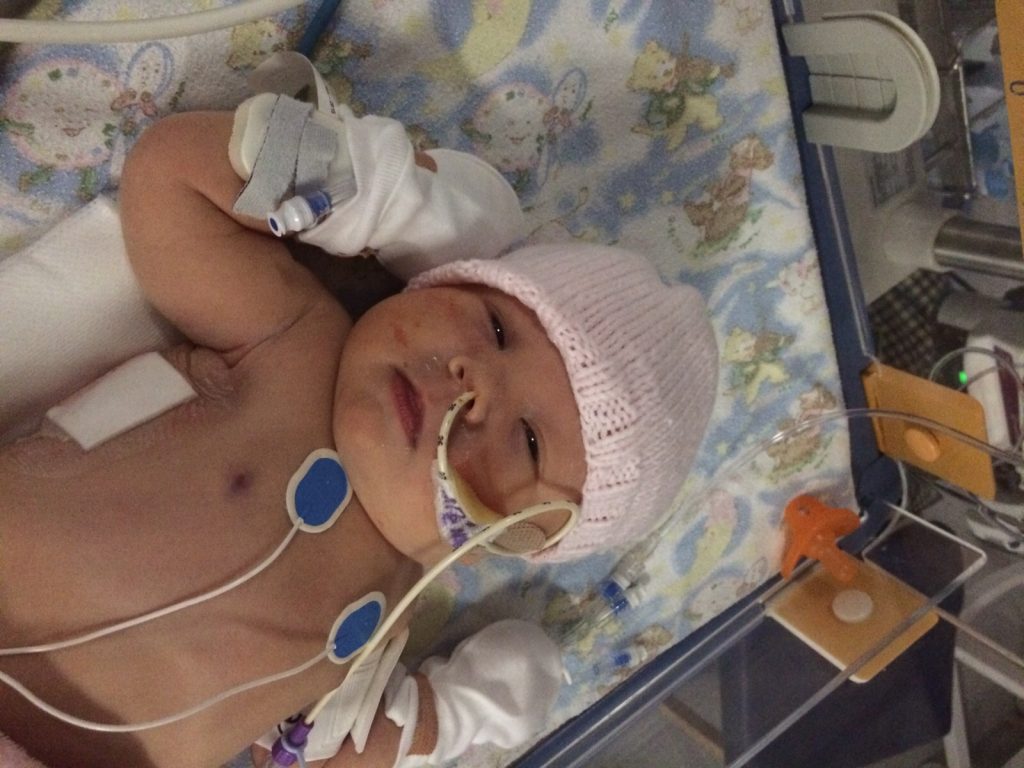 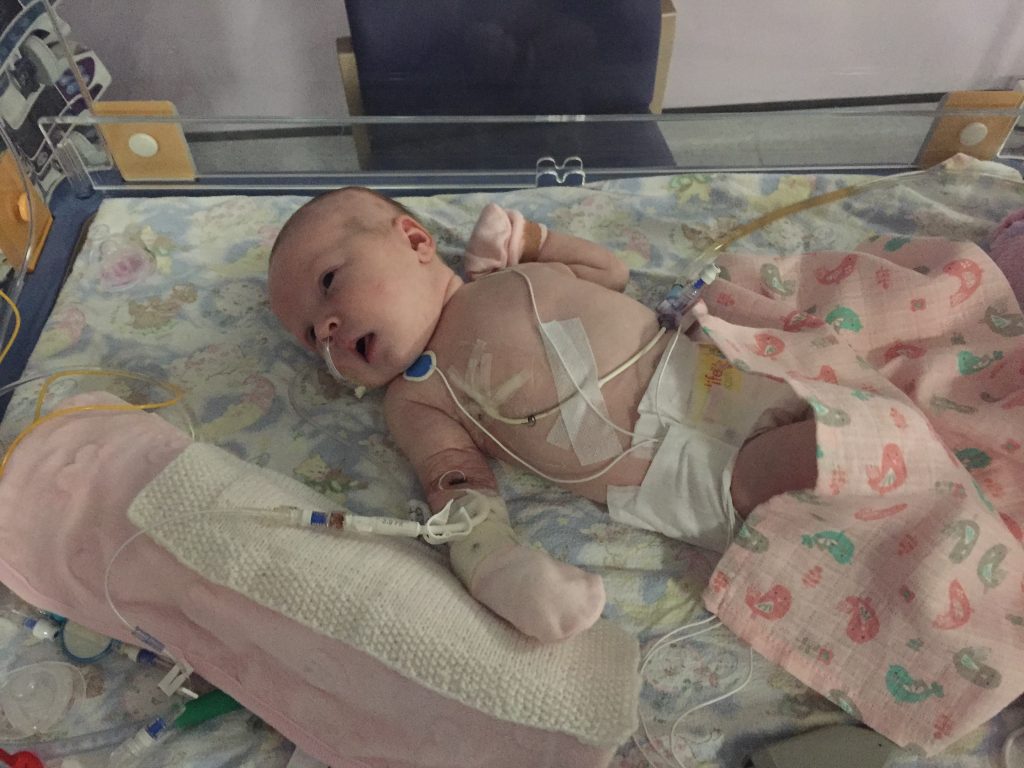 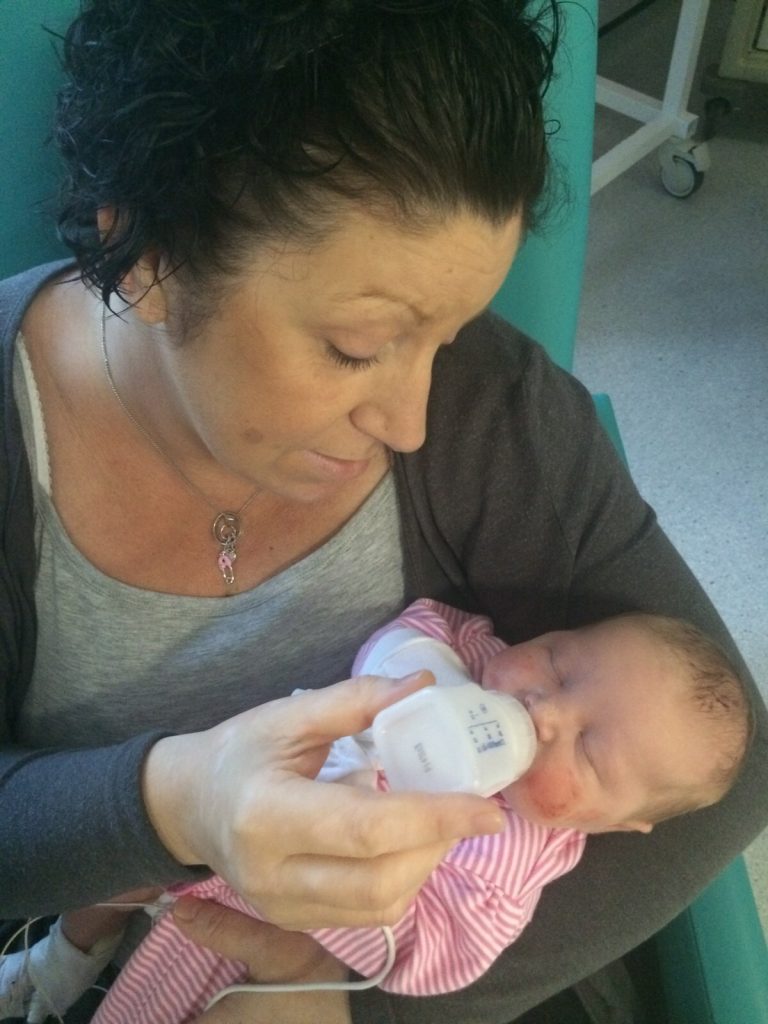 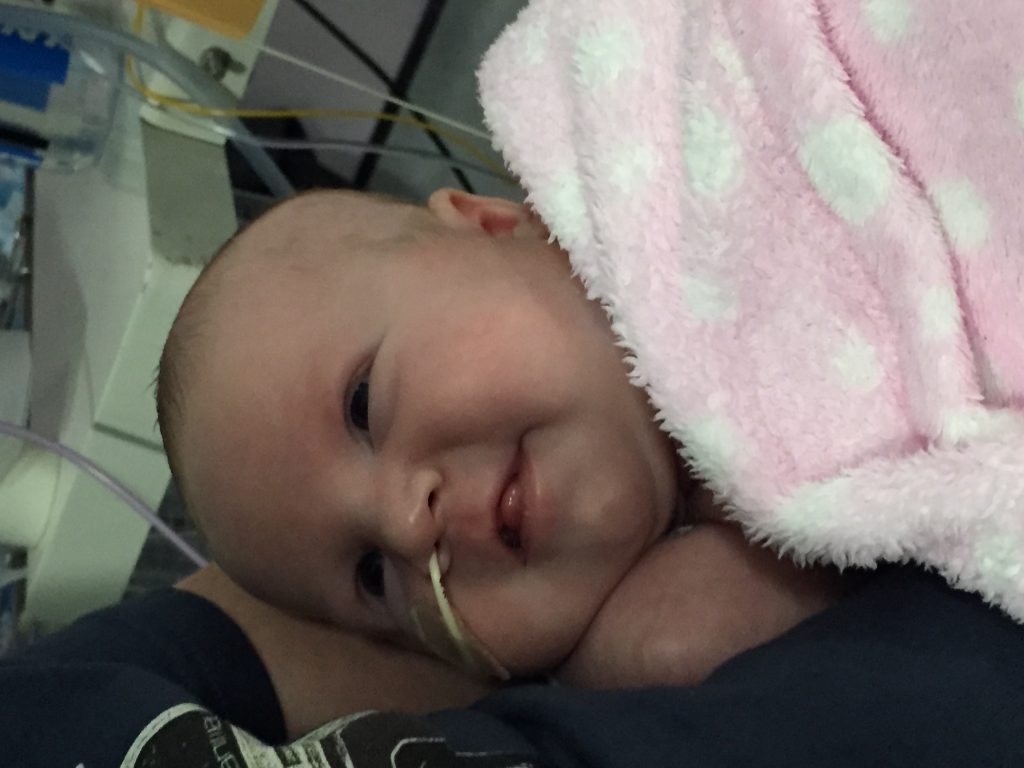 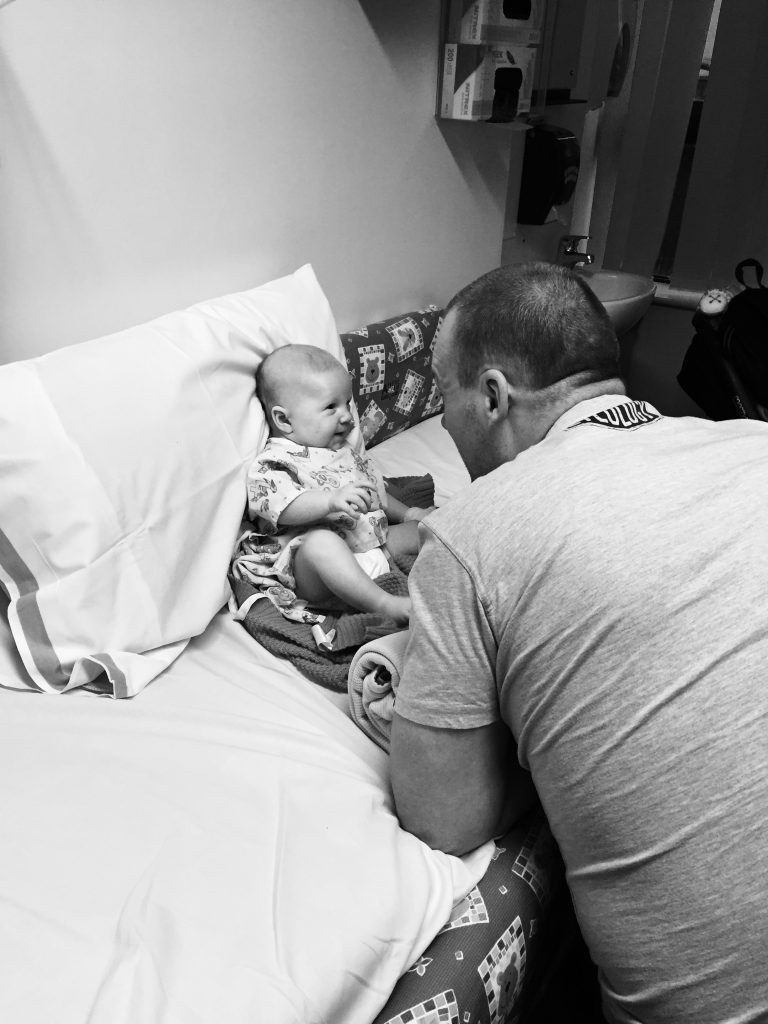 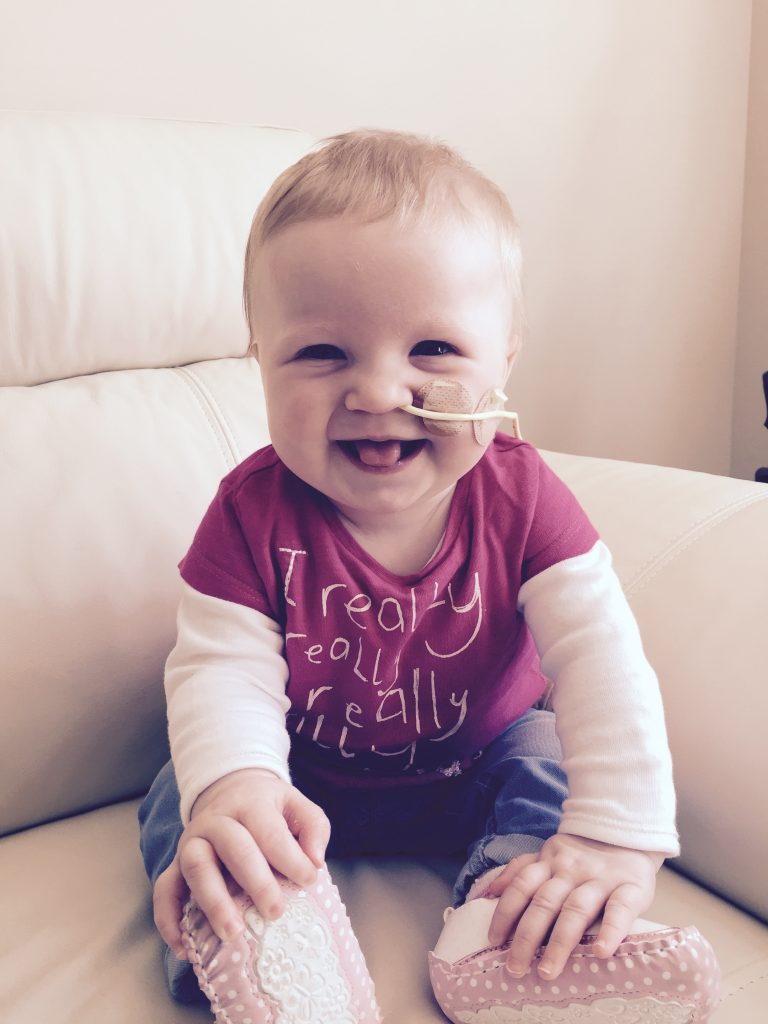