You are here: Home / Crowds turn out for busiest Picnic in the Park yet

Crowds turn out for busiest Picnic in the Park yet

For the fourth year running, hundreds of local families turned out in force to support Goole’s annual Picnic in the Park on Sunday 3 June.

The annual event raised close to £2,500 for the Pulmonary Fibrosis Trust, with various groups, societies and charities coming together at West Park to ensure a great family day out. The rain stayed away and visitors enjoyed entertainment including performances from Expressions Cheerleading Academy and the Goole Goddesses, as well as live music from the bandstand.

Picnic in the Park Goole is organised each year by 33-year-old Jessica Sharp, who came up with the idea after sadly losing her uncle Phillip Sharp to pulmonary fibrosis in 2014. She is now an ambassador for the Pulmonary Fibrosis Trust, which provides personal support for people living with PF, and raises awareness of the life-limiting illness.

Jessica told Our Goole: “Pulmonary fibrosis is a respiratory disease where scars are formed in the lung tissues, leading to serious breathing problems. There are around 5,000 new cases every year in the UK. My uncle Phill was well known for his hard work supporting people with learning difficulties, and for his musical talents with Goole Amateur Dramatics and Castaway. Picnic in the Park is a great way to remember him, while raising vital funds for a great charity.”

Jessica is already looking ahead to next year’s event, which will take place on Sunday 2 June. Search ‘Picnic in the Park Goole’ on Facebook or email jessica.sharp@pulmonaryfibrosistrust.org for more information on how to get involved in 2019, whether by volunteering, running a stall, performing or donating a raffle prize. 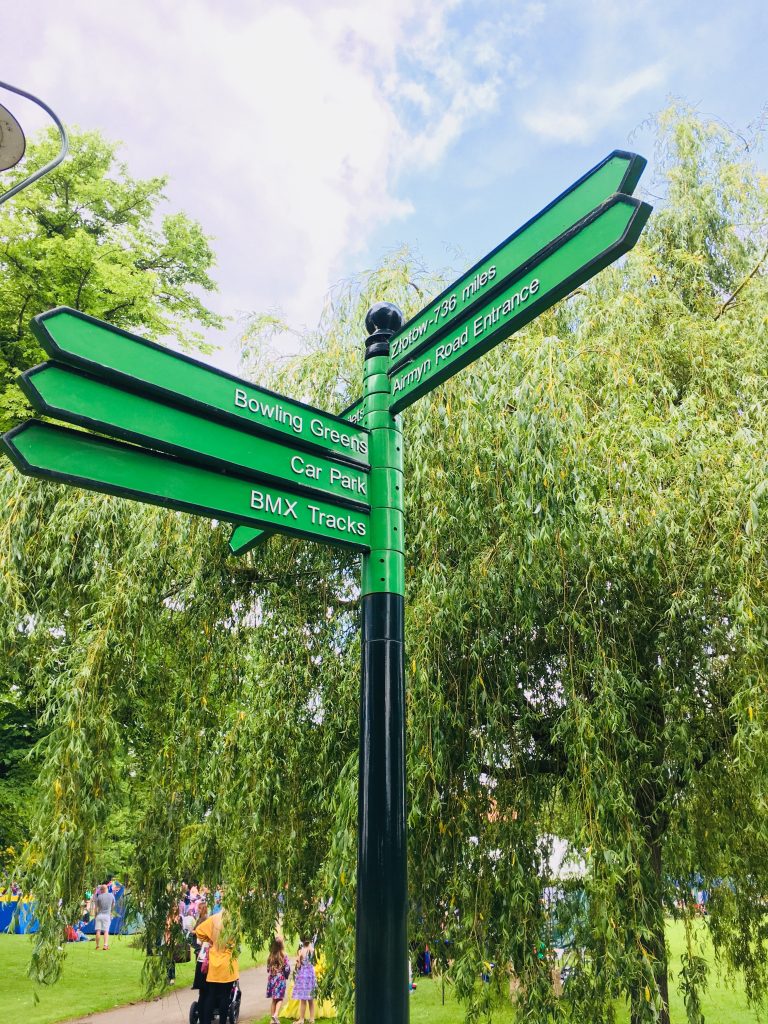 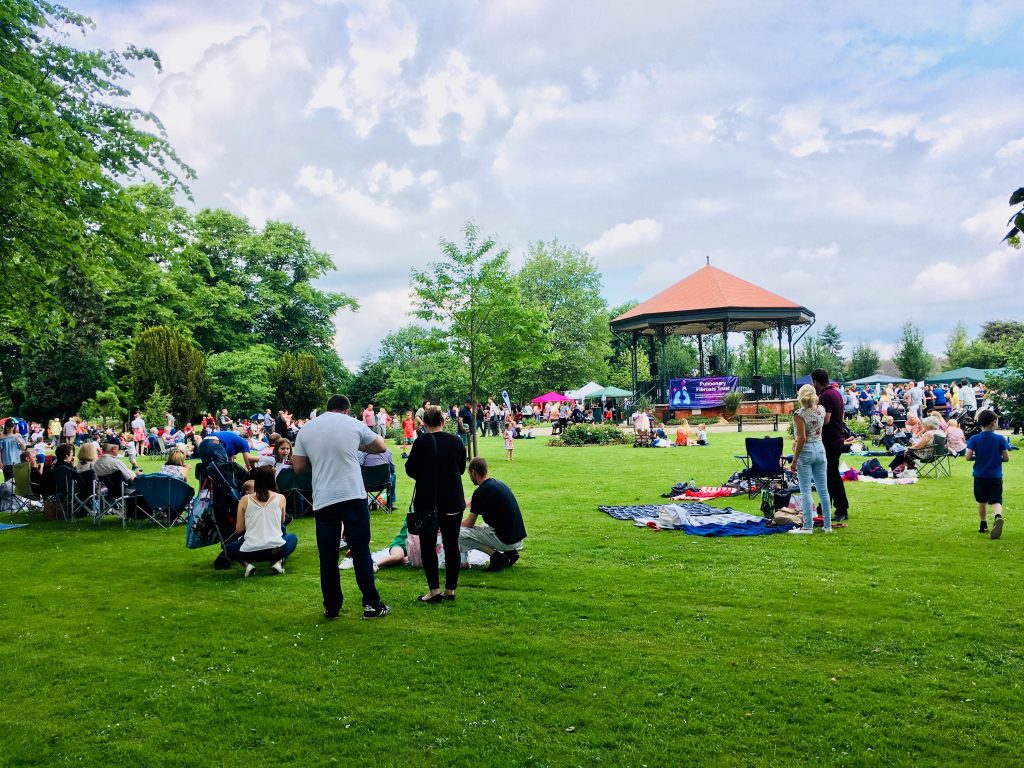 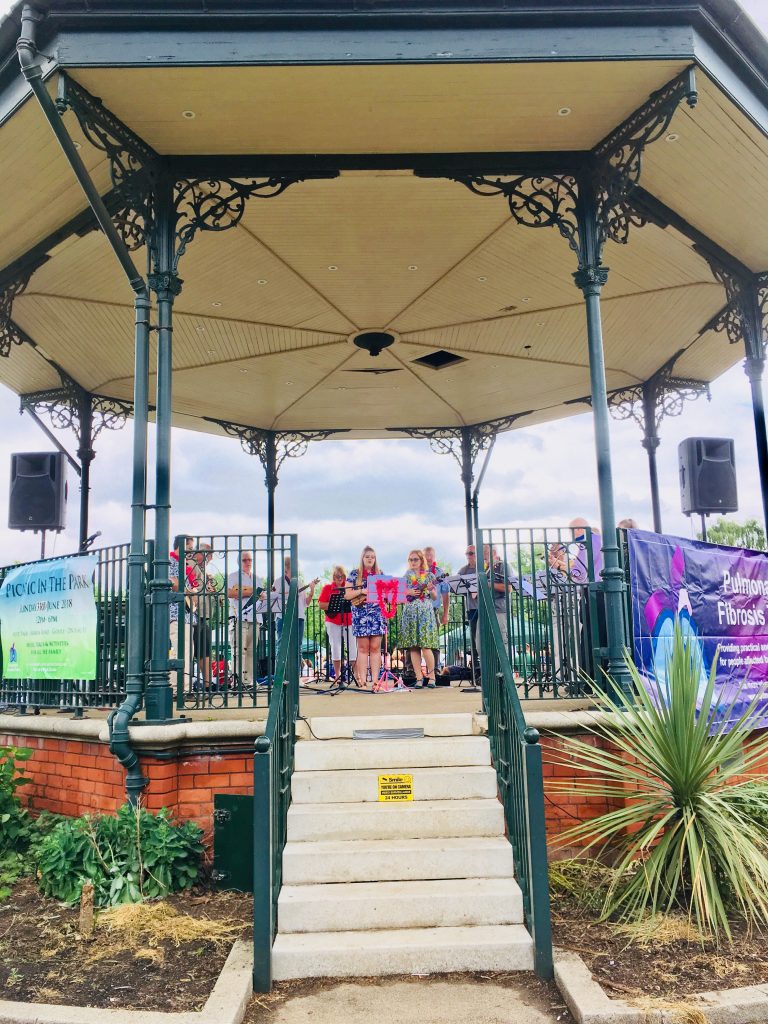 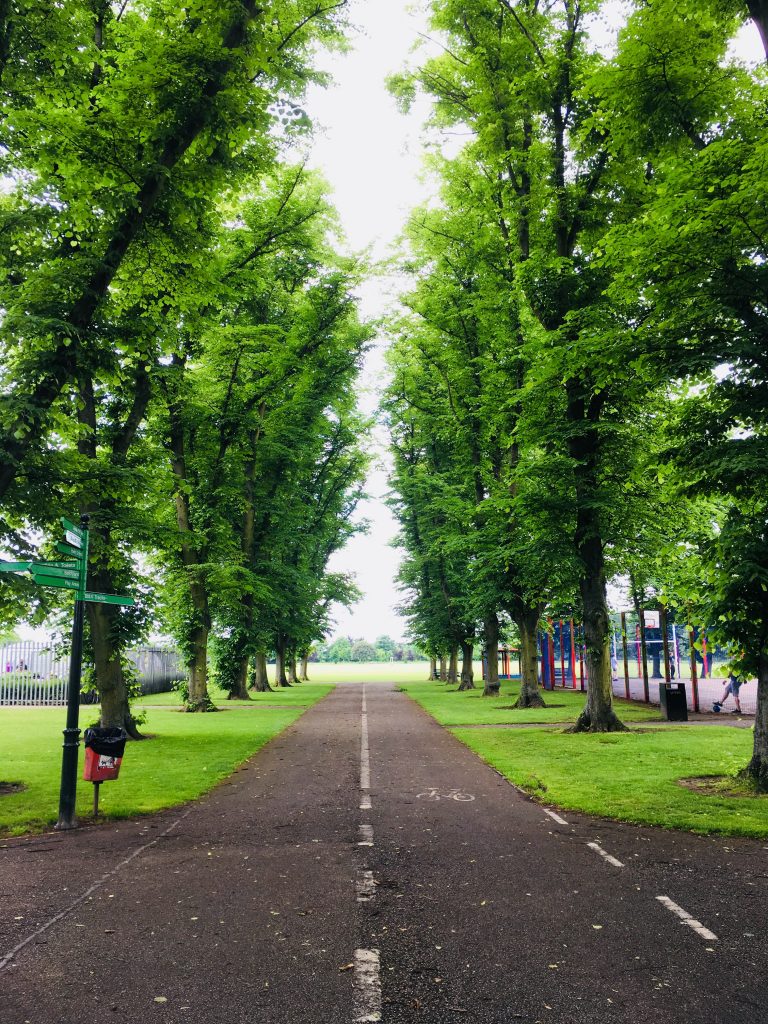