Parents are usually unable to hold their premature babies, which is why people have begun to knit and crochet these special octopuses. The babies hold on to the tentacles which are said to mimic the umbilical cord in the mothers womb. Having the tentacles to hold has been shown to significantly reduce the risk of them grabbing and pulling out feeding or breathing tubes, especially when they can also hear the mother’s voice from outside the incubator.  When they are calmer, their oxygen levels significantly improve which helps with their recovery.

The aim of the project is for every premature baby to be given an octopus at birth which they can take home with them once they are discharged from hospital as a keepsake.
Rachael Jennings, a nurse from Gilberdyke, has set up an Octopus for a Preemie group in Goole in a bid to get more people involved.

She told us: ‘There are currently 36 hospitals on the campaign’s list which means that over 1,000 octopuses are required each month. If eventually every hospital in the UK joins the campaign, over 60,000 octopuses will be needed each year. This is a huge task as not everyone who is passionate about the project can crochet or knit, and unfortunately not all octopuses pass through the quality checks.’

Although the quality checks are a crucial part of the project, all octopuses made are used and go to a good cause – even if they are unable to go to a premature baby. Rachael told us: ‘Any of our critters who have fallen short at the quality check stage are passed on to Angel babies to offer comfort to families at a very distressing time, therefore all of our octopuses go to families who need them.’

Rachael has set up two Coffee and Crochet groups, one in Goole and one in Hull, to help people learn how to knit octopuses and to exchange tips and advice. She will bring examples of octopuses who have passed the strict standards and others who have fallen short.

Rachael told us: ‘I began crocheting in January this year whilst I was unable to work due to illness. I taught myself using YouTube demonstrations and whilst browsing I came across demonstrations on the octopuses.  I googled it to find out more and joined the Facebook group, Octopus for a Preemie UK. There are many people who don’t use social media that want to get involved so I decided to set up the groups.’

All of the octopuses are packaged and sent directly to the hospitals on the group’s list. Anybody who is unable to crochet or knit and is wishing to support in other ways can donate at www.gofundme.com/octopusforapreemie. All donations go towards yarn, packaging and printing. 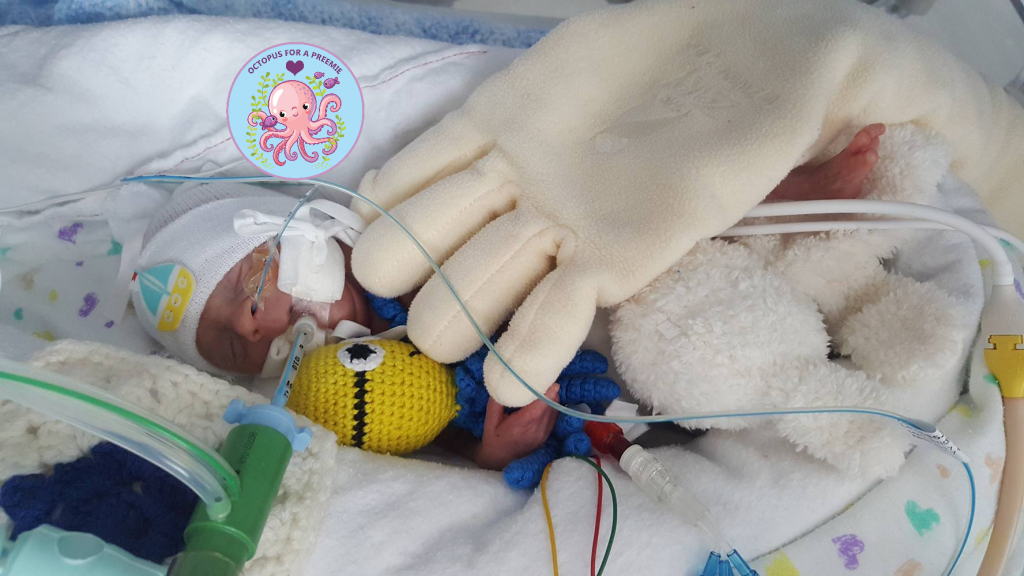 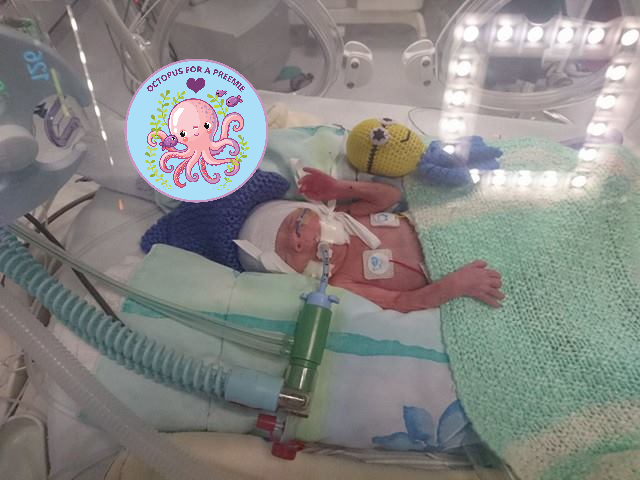 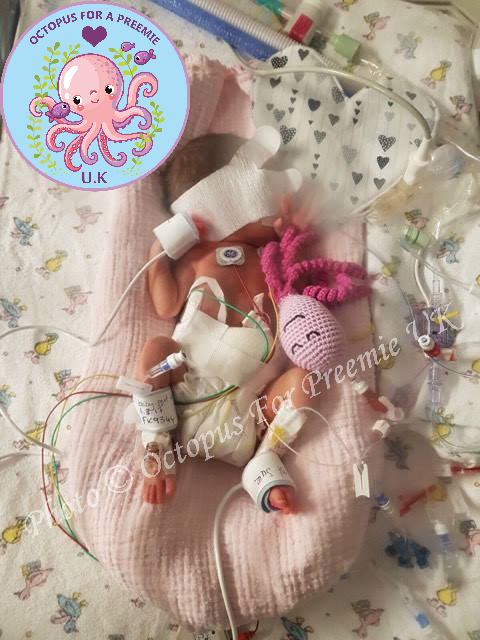 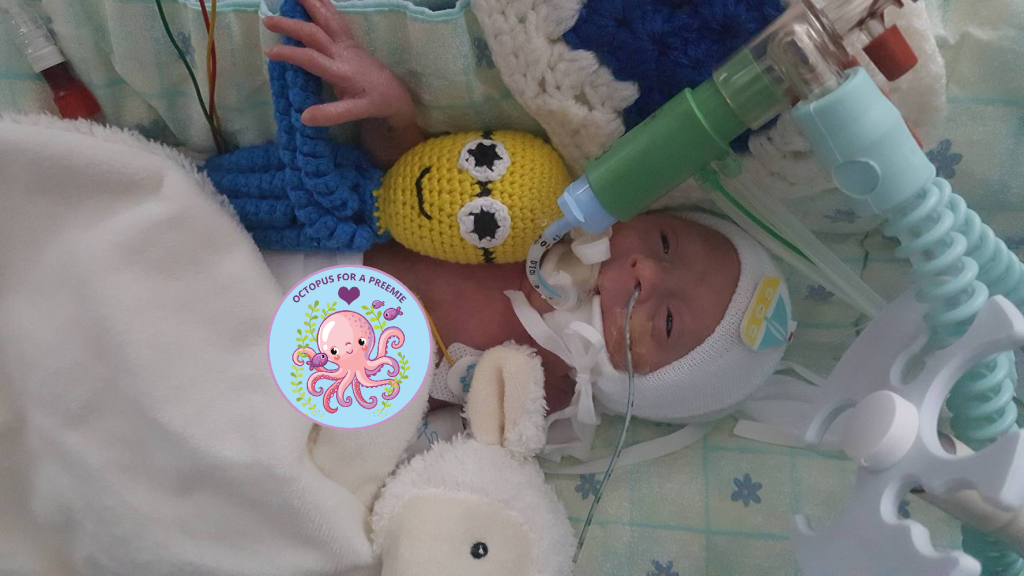 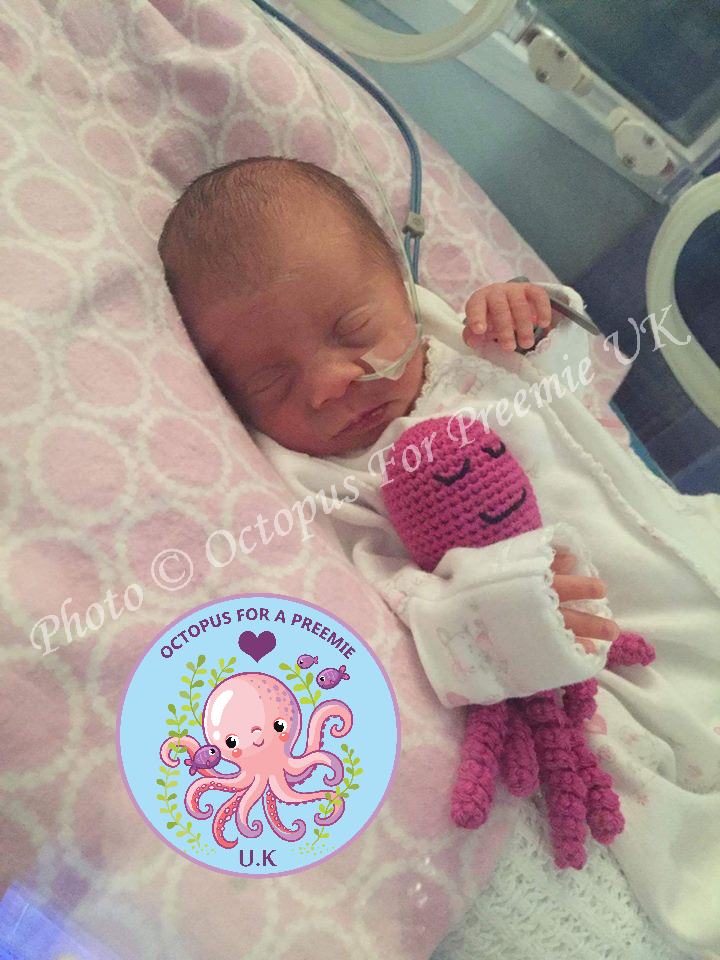