You are here: Home / Design a postcard competition winners

Goole Civic Society has announced the four winning entries in its competition to design a postcard to promote Goole.

The postcards will be professionally printed, with 500 copies of each of the four designs being produced in time for Goole Beach Day on Saturday, August 6.

After Beach Day they will be available from Goole Library and Museum and also distributed at other Civic Society events.

Goole Civic Society Chair Margaret Hicks-Clarke said: “We were really pleased with the quality of entries, which came in a variety of media. The winning postcards reflect this. Two are photographs, one is hand-drawn and one was created on an i-Pad.”

The postcards have been funded by a grant from the Coastal Communities Fund, which aims to promote the economies of coastal and port towns. 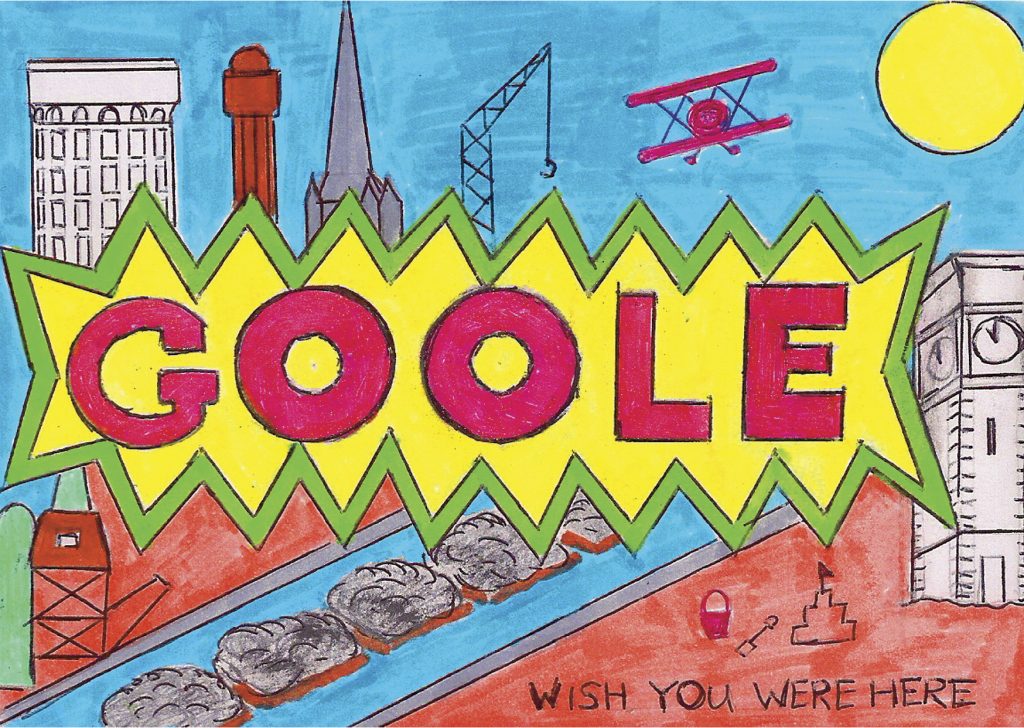 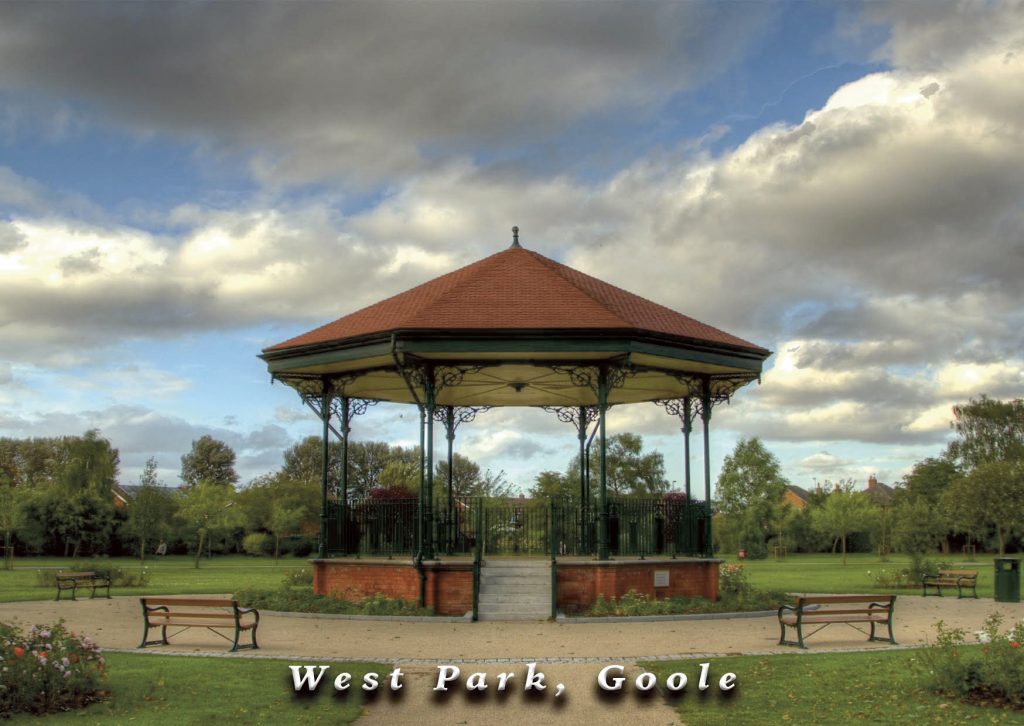 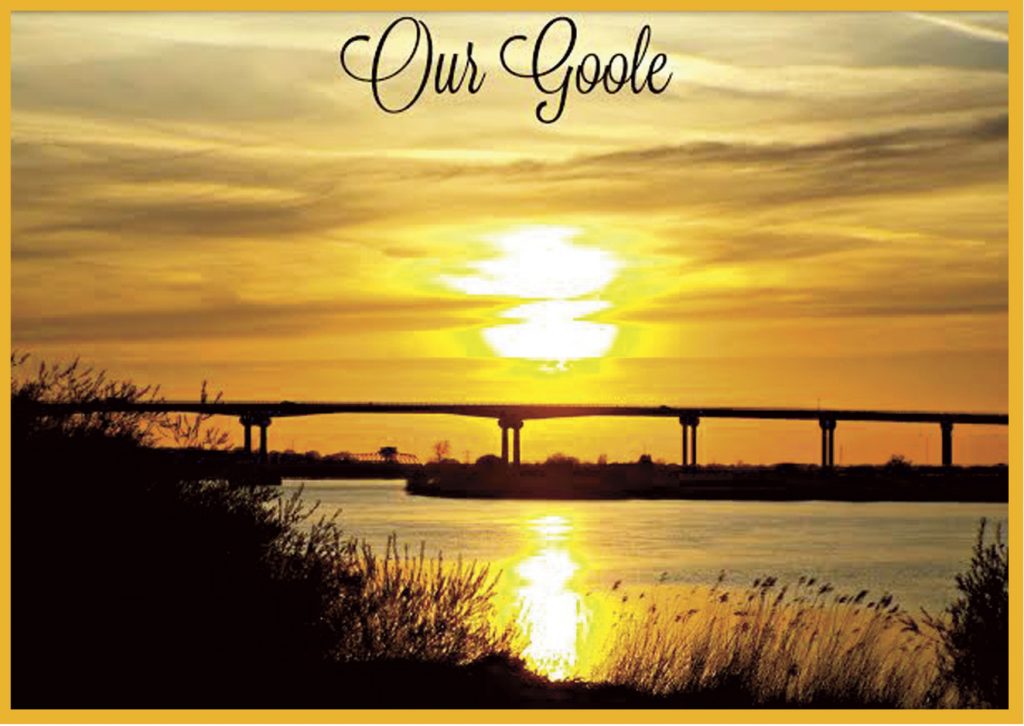 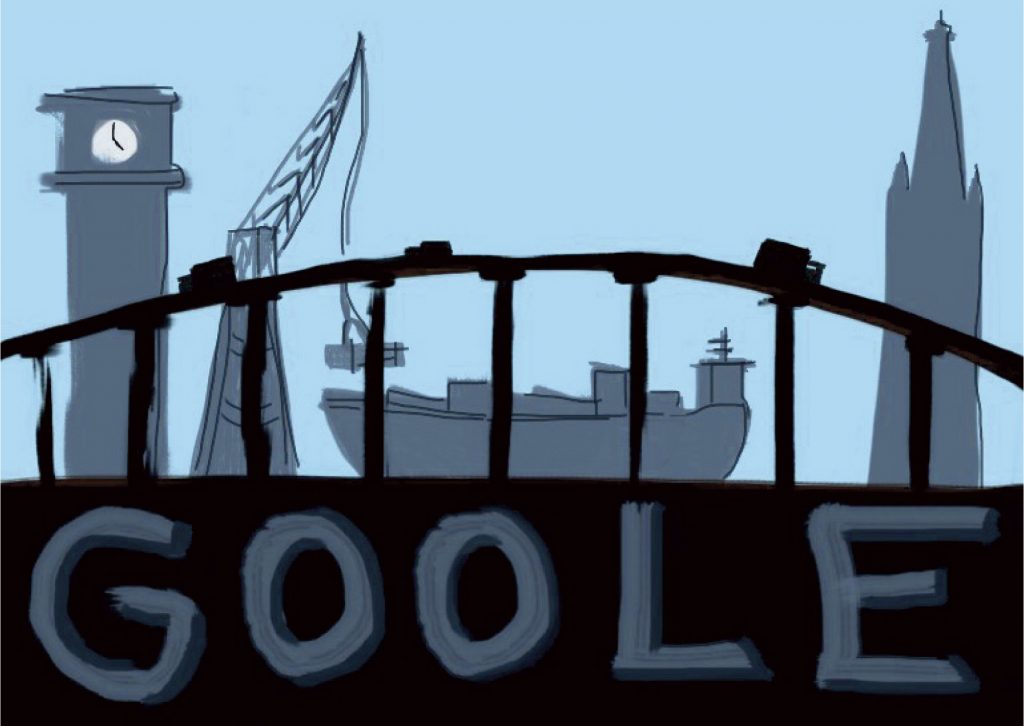