You are here: Home / England’s first ever coast to coast canoe trail will link Goole to Merseyside

Young people in Goole are set to have a splashing time as an innovative project running from one side of the country to the other is set to finish in Goole and provide an established, year-round hub of water-based activities.

Over the next five years the Canal & River Trust is aiming to create England’s first-ever coast-to-coast canoe trail, running over 160 miles from Liverpool all the way to Goole, making it the longest trail in the UK. It will connect some of the North of England’s most deprived communities and help to transform not only riversides and habitats, but also the lives of more than 100,000 young people along the way.

The five-year plan to create the challenging canoe trail will start in Liverpool on the west coast, follow 127 miles of Britain’s longest canal, the Leeds & Liverpool, link into the Aire and Calder Navigation in West Yorkshire and finally reach the east coast at Goole in around 2020.

The trail will not be for the faint-hearted and will involve carrying canoes around 91 locks, but encouraging young people to become more active and get involved in a new sport is a key part of the youth engagement programme.

The project is being developed by the charity Canal & River Trust, thanks to a generous £1.3 million donation from The Desmond Foundation. The aim of the scheme is to create healthier communities, encouraging young people to connect with their canal and develop the life skills to take forward for training and employment while leaving a lasting legacy for future generations to enjoy.

Along with designing the trail young people will organise and run a year-round programme of activity for their community including canoe taster sessions. Physical improvements to the route including planting new community gardens and habitats along the trail will also take place. The project has the support of British Canoeing and Canoe England.

There will be 10 hubs across the trail, based in the heart of local communities and connected with the canal. Three or four Canoe Action Squads will be set up every year, each one with 100 youth volunteers, who will then reach out to a further 500 young people and their families through community engagement activity.

The  project was launched early last year and 10 flagship locations for squads will be based at:

• Liverpool and Burscough – where the trail was first developed – these hubs are now up and running
• Wigan and Blackburn – these hubs are in the pipeline and are due to open this summer
• Burnley and Skipton will be next on the list, to be followed by
• Leeds and Castleford
• with Knottingley and Goole – the final two locations to be developed, with the project coming to fruition in Goole

The Canal & River Trust has already identified 75 partners and community groups that want to support the project including schools, universities, disability groups and football teams along the route.

For further information on how to become involved, visit: www.canalrivertrust.org.uk 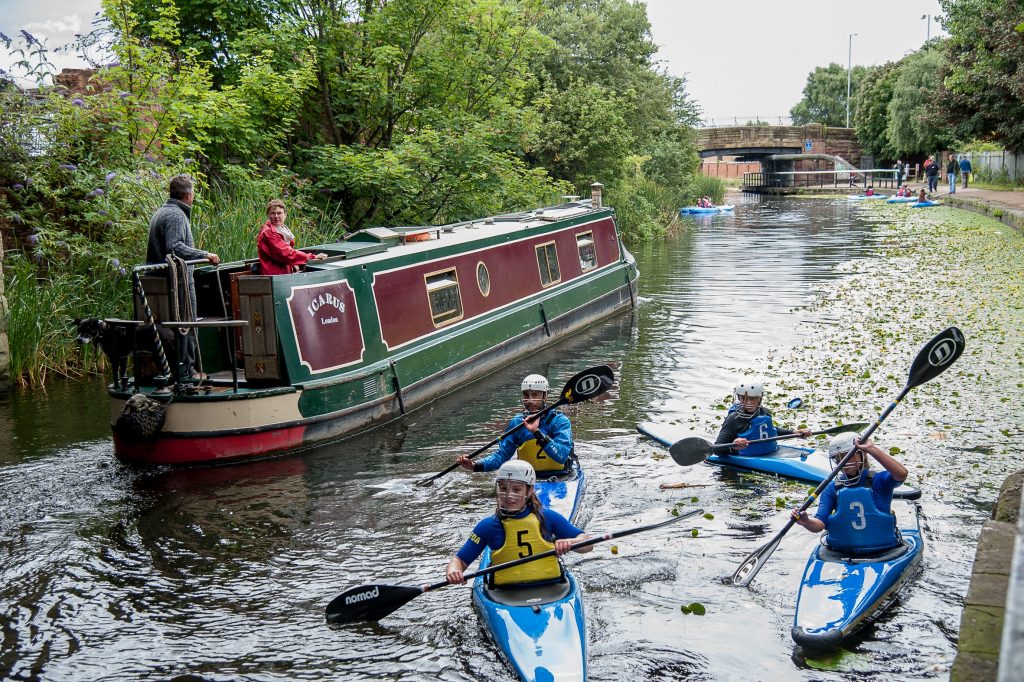 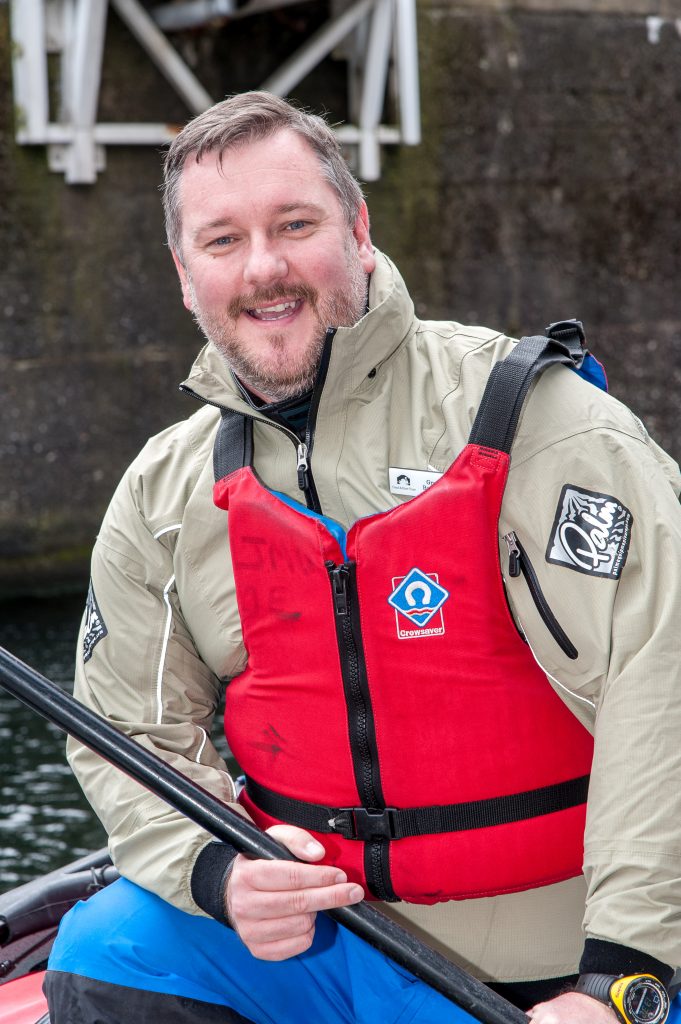 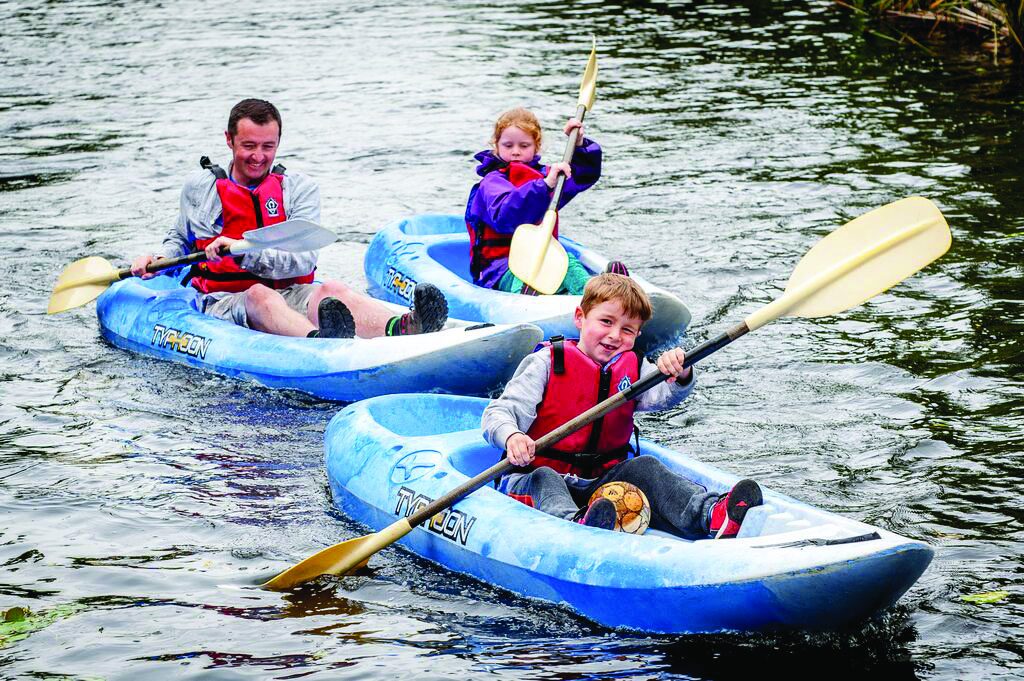