A heritage centre in Howden has been opened to showcase the story of the town and to celebrate its long and varied history. For many years, residents of Howden have harboured a wish to open a Heritage Centre in the town. In 2016, a small group made up of three members of the Howden Civic Society, a representative of Howden Town Council and a local historian, decided to pursue the town’s ambition.

Philip Mepham, Chairman of Howden Civic Society told Our Goole: ‘Our first priority was to determine whether there was public support –  thankfully three days of public consultations resulted in over 200 expressions of support which we were thrilled about.’

A successful bid was made to the Celebrate Big Lottery Fund for £10,000 and a further bid for £1,650 was approved by Howden Town Council for an Oral History Project. With the financial back up in place, the group began searching for a suitable site.

The old HSBC bank which had been vacant for some time appeared to be the best option.  It was being developed into flats and a commercial unit, which was offered by the developer at a very good rate for the rest of 2017. The developer carried out an extensive refurbishment project and the Civic Society planned how the centre would run and look. The centre was officially opened on Friday, April 14 2017 by Councillor Catherine Fox, Vice Chairman of East Riding of Yorkshire Council.

Philip told us: ‘The Civic Society recognised that Howden has a long and varied history which has shaped the town and surrounding area, but that much of that information was held by individuals. There was nowhere someone could go to study or see the culture and history of the area. The Heritage Centre provides that access and will also be the base for websites and other social media for 24/7 access.’

Current displays in the centre focus on the Minster, the Horse Fair and local pubs and inns alongside a room dedicated to the R100 airship and Barnes Wallis. Temporary exhibits contain information about the junior school’s centenary and the history of bellringing in the Minster. Even the history of the HSBC bank in Howden is illustrated, together with a picture of a Howden £5 note. Display cabinets contain a range of objects leant to the Centre but with a Howden connection.

The centre is currently a ‘work in progress’ and will be developing during the summer, eventually containing more information and facilities. In the near future projects are being planned in relation to the collection of Oral Histories and educational projects involving the local schools. There will be guided walks leaving from the centre in June around the Blue Plaque Trail which will show 25 sites of architectural and social interest.

Philip said: ‘I think it’s important for people to have the opportunity to be aware of Howden’s heritage because it will increase the feeling of wellbeing and pride in the area amongst the community. By attracting visitors to the town we would hope to contribute to the success of local businesses. We hope to create a virtuous circle where people will: understand the heritage of the area and value it; by valuing it they will want to take care of it; caring for it will help people enjoy it; from enjoying comes a thirst to understand and so the circle goes on.

The centre is open from 11am to 3pm on Fridays, Saturdays and Sundays and on Bank Holiday Mondays. Admission is free and all are welcome. The centre is entirely volunteer led and any donations received are used to improve its collection, its activities and its sustainability.’ 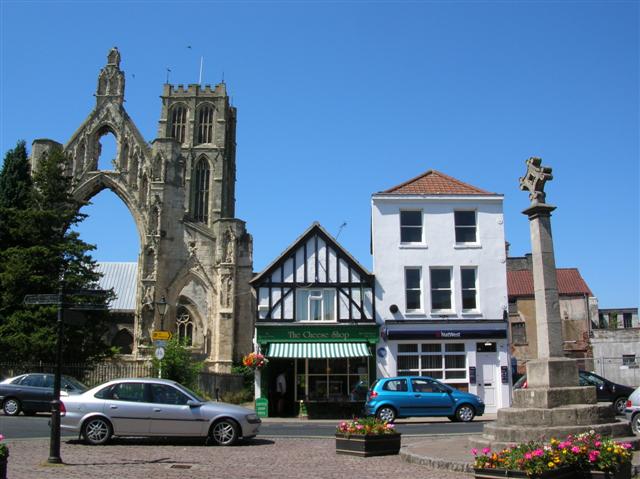 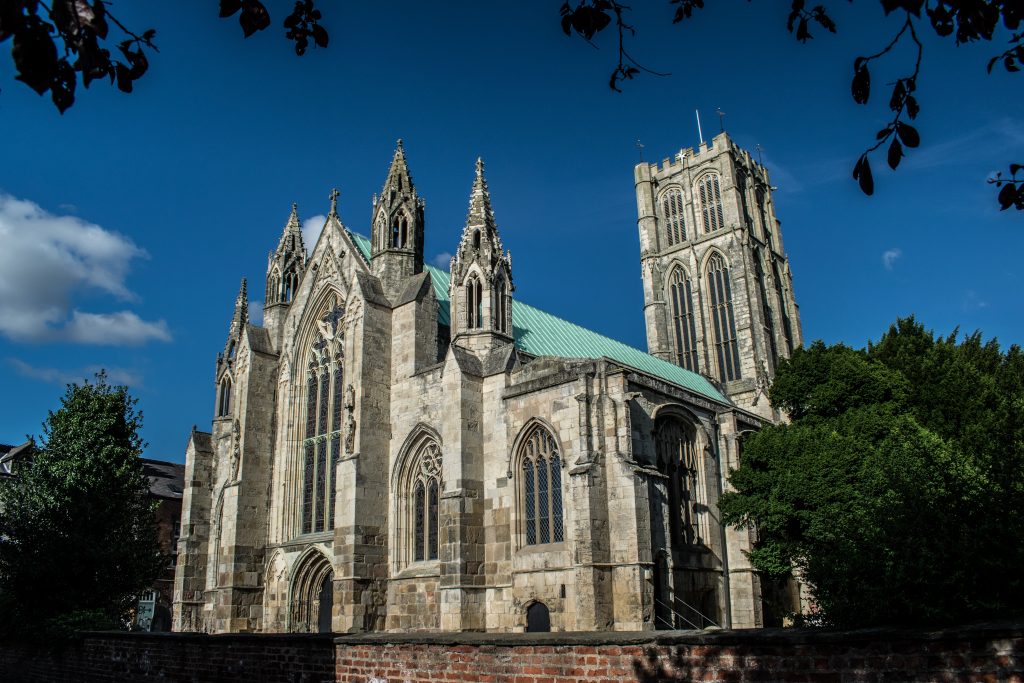