You are here: Home / Food hygiene fine for restaurant operator

A well-known Italian restaurant has been hit with a £10,000 fine after several food hygiene failings.

Medici’s Restaurant in North Ferriby was visited in July last year by an environmental health officer who found evidence of serious cleaning neglect throughout the premises.

At Beverley Magistrates’ Court on Wednesday, June 15, 2016, Paradiso Ltd, the company that operates Medici’s Restaurant at 2 High Street, North Ferriby, pleaded guilty to seven offences under the food hygiene regulations in a prosecution brought by East Riding of Yorkshire Council.

The court heard how on July 29, 2015, an environmental health officer from the council’s food services team found evidence of serious cleaning neglect throughout the premises. Additionally structural repairs and poor lighting were identified.

Although there was a documented food safety management system at the premises this had not been implemented and followed in practice, particularly with regard to the opening and closing daily checks and following the cleaning schedule.

It took several revisits by officers in the following weeks before improvements in cleanliness and repair were deemed satisfactory. Eventually a contract deep clean was undertaken and the company have since employed a food safety consultant to provide in-house advice and monitor the hygienic operation of the kitchen.

Andrew Buxton, the council’s food service manager, said: “We are  pleased with the outcome of this case. We feel vindicated in bringing this persistently non-compliant food business to court.

“The council takes its duty to protect the health of consumers very seriously. It is important that the owners of food businesses understand that we will not shy from taking formal action where they ignore our informal advice and continue to disregard food hygiene regulations, as occurred in this case”. 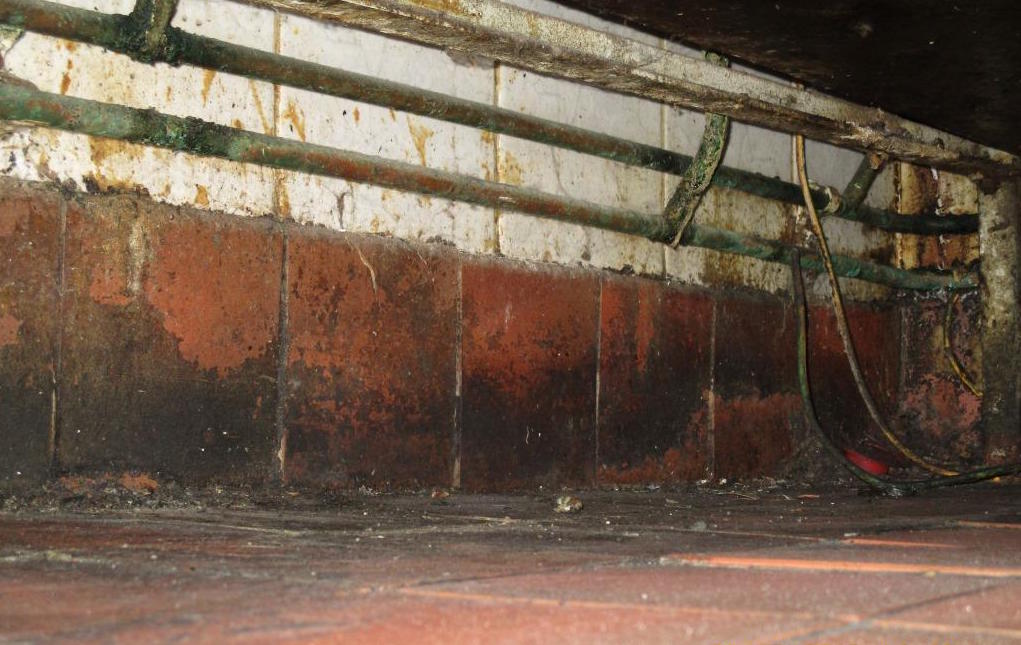 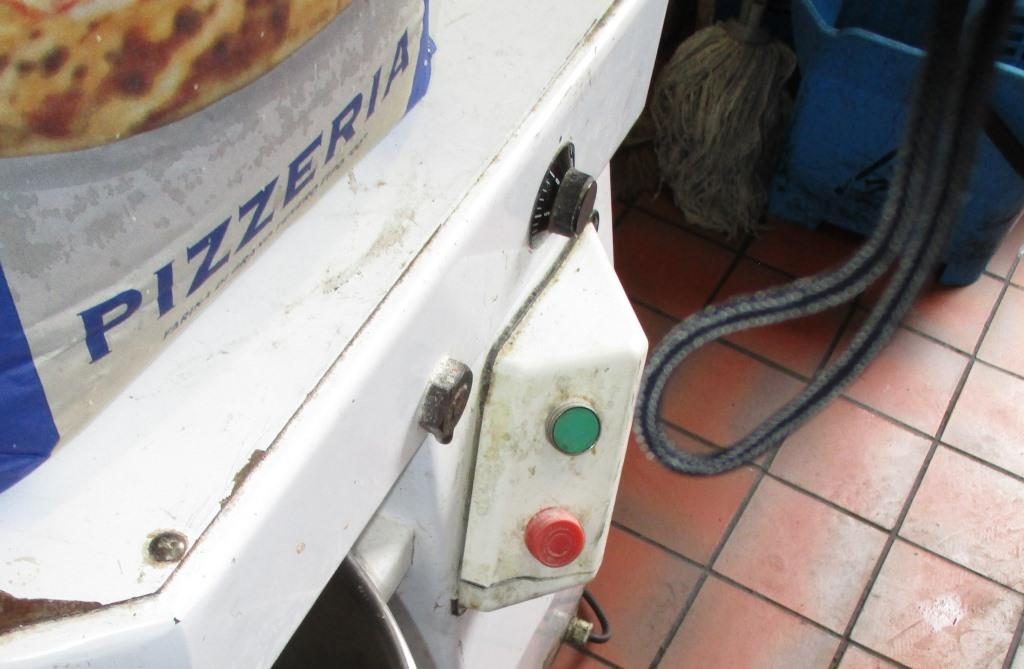