You are here: Home / Four year sentence for Goole burglar

A Goole man has been jailed for four years after being found guilty of burglary and handling stolen goods.

Manus Barrett (49) of Marshfield Road, Goole was sentenced to four years in prison at Grimsby Crown Court on Thursday, June 23. The burglary charge related to a disturbed burglary at a property on Marshfield Road on Sunday, 3 April, 2016. A woman at the address woke up and discovered Barrett in her bedroom at 2am. She screamed and the man fled, chased by the victims sons who managed to apprehend him.

Police arrested Mr Barrett and subsequent enquiries showed he had stolen a television from the address.

Barrett was also charged with an offence of handling stolen goods after trying to sell a bicycle to Cash Converters on Sunday, March 20, 2016. This was stolen the month prior and the bicycle was returned to its owner by police.

Detective Constable Krista Wood from Community Investigation said: “This was a very frightening experience for the victim who was unsure of Barrett’s intentions when she woke up in the middle on the night.

“Unsurprisingly she has subsequently had trouble sleeping and is reliant on her adult sons for reassurance. I hope now Barrett has been sentenced she can now get on with her life and put this terrible experience behind her.” 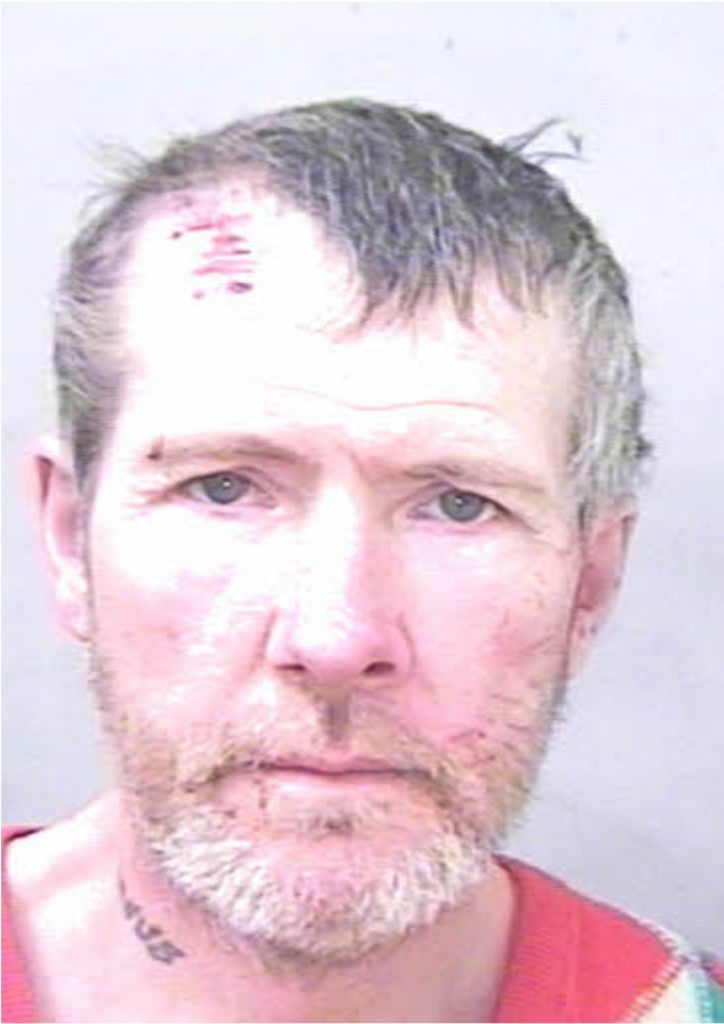