You are here: Home / ‘Freak show’ paedophile jailed for 16 years

VICTIMS of a former youth club volunteer who stole the innocence of three children have welcomed his jailing for 16 years – with one saying: ‘I hope he dies in prison.’

Charles Krebs, 59, corrupted a 13-year-old girl to have sex, bribing her with sweets and money before violating a nine-year old boy and attacking a six-year-old girl.

Krebs, formerly of Whincroft Avenue, Goole, sexual assaulted three children during an 18-year period of offending in the Old Goole and Rawcliffe Bridge area from 1975.

Now weighing 20 stones, he refused to face his victims as they gave evidence against him – protesting his innocence from the comfort of a prison cell. He claimed he was in too much back pain to sit in court and refused to go in the witness box to be cross-examined about his paedophilia.

A series of victim impact statements were read to the court on Thursday, July 7, 2016. The first victim, who knew Krebs when he was a youth club volunteer, said the abuse had influenced her to marry a man she did not love, at the time, because she knew he would not harm her. ‘I have not forgiven him for the abuse, but I have moved on,’ she said. ‘I will not be sorry to see him go to prison.’

Krebs groomed the girl for sex up to twice-a-week for two-years, but escaped punishment because of a statue limitation on his offending. She said: ‘My Dad confronted him. He said he was going to send me a letter apologising for it. I never received the letter.’ Krebs showed no remorse to his victims as he was wheeled into court – refusing to exchange eye contact.

The judge said had Krebs stopped at the girl he could have spared him prison but chillingly went on to make two more child victims. In one attack Krebs put his hand over a 9-year-old boy’s mouth to stop him crying out in pain.

In a victim impact statement, the boy – now a man – revealed he had gone off the rails glue sniffing from the age of 10 because he felt under-valued. He said: ‘In my 20s I was using large amounts of ecstasy and speed. I could not sort my emotions.’ He revealed he tried to take his own life when he was 24. He said he struggled to know if he was gay and wrongly thought what had happened was his fault. He said: ‘I would like to see Krebs die in prison. He should be made to pay for what he has done. He must be stopped. He has still got it in him.’

Krebs’ youngest victim went to the police in 1997, but suffered the indignity of seeing him escape justice as police refused to prosecute. ‘No one believed me,’ she said. ‘Since this I have suffered depression over long periods. I hate him. I think he should go to prison for a very long time. I feel sorry for his children and I don’t want them to blame me for what he has done.’

Krebs needed a double-sized wheelchair to lift him into the court room as he was unable to climb the steps from cells for fear of collapse.

His barrister Katherine Godard remarked on Krebs being wheeled into court in clothes that barely covered his stomach ulcers as ‘something of a freak show.’ ‘He is in poor health,’ said Ms Goddard. ‘It is not solely related to his obesity. He worked for most of his adult life and had to give up because of back problems caused by work. It is since then he has become obese. A prison sentence will be significantly harder for this defendant. Your sentencing remarks will be something that will burn in his ears until he dies in his prison cell.’

Sentencing Judge Mark Bury told Krebs he had exploited the 13-year-old girl who suffered from depression throughout her life. He said the affect of the abuse on the nine-year-old boy had been ‘significant and long lasting.’ He said: ‘He has struggled with alcoholism, drugs, feelings of self worth, and forming lasting relationships. It was sex abuse of a child. Had this been committed after 2004 it would have been charged as rape on a child under 13.

‘The final complainant, a girl, reported the abuse in 1997. She was not supported then by the authorities, but she has now. She has been believed. It was a grotesque abuse. It demonstrates you have an ongoing interest in the sexual abuse of children.

‘You know you must serve a significant sentence of custody for these extremely serious offences for which you were found guilty. You will not be released until the parole board is sure you are not a risk of committing further serious sexual offences. You may therefore never be released.’

Krebs shook his head as he was jailed for 16 years, refusing to look at his victims in the public gallery. 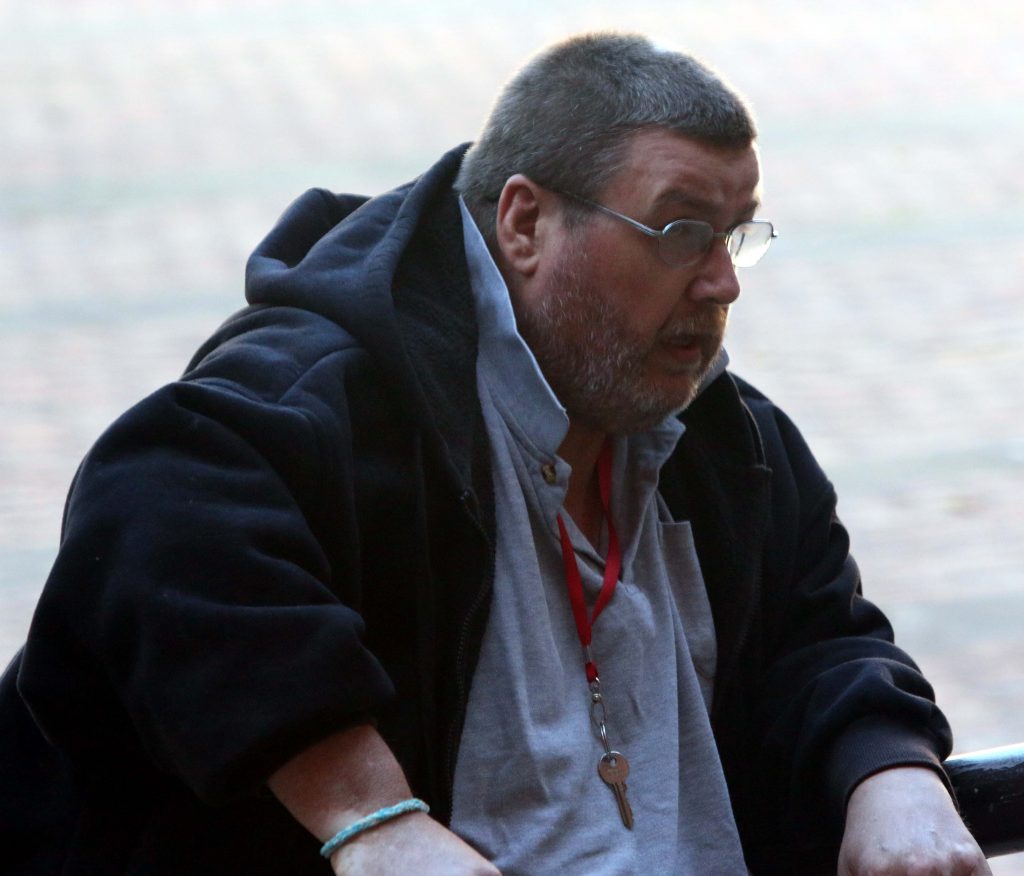 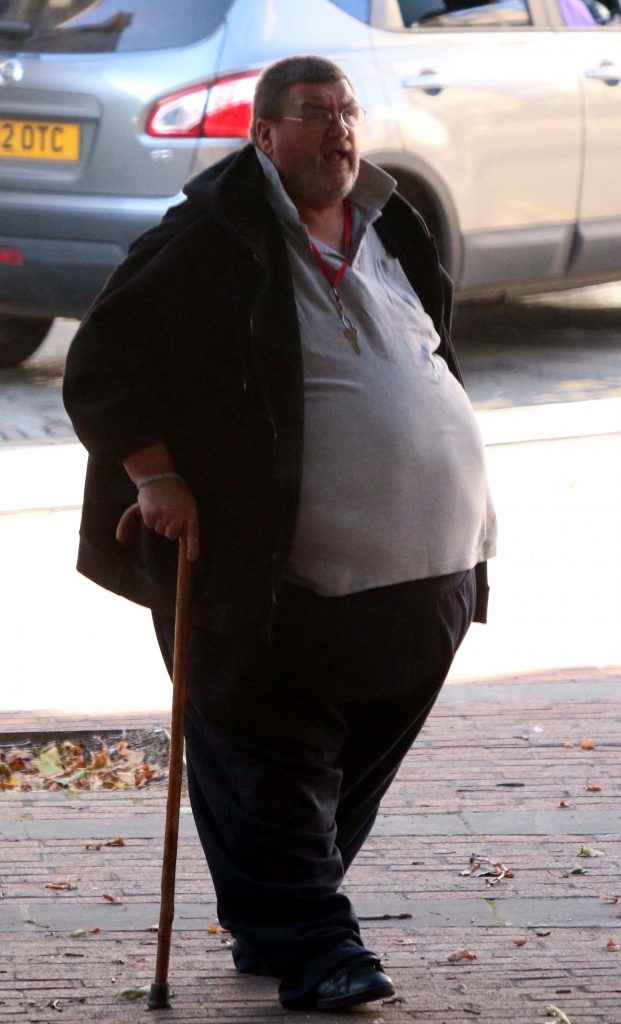