You are here: Home / From a police perspective: Local officers focus on raising awareness of Rogue Traders 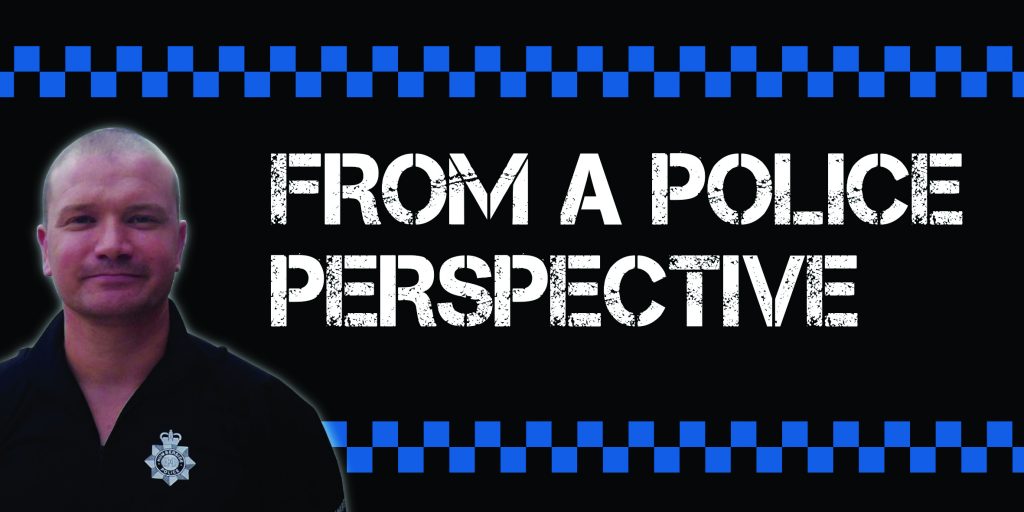 From a police perspective: Local officers focus on raising awareness of Rogue Traders

This month Sgt Ryan Reed of Goole Neighbourhood Policing Team highlights the work local officers have undertaken to combat bogus callers, who often target the most vulnerable members of our communities.

Goole and Pocklington Police officers have recently taken part in a force wide campaign to raise awareness of rogue traders and bogus callers.

Visits have been conducted at local builders’ merchants, banks, community centres and providers of sheltered housing. Unfortunately this kind of crime appears to be something that is becoming more common. It can often target those that are perceived to be the most vulnerable in our communities.
Thankfully Goole has a strong neighbourhood watch scheme in place that runs seamlessly alongside such police campaigns, with officers passing information on to members who in turn inform those under their umbrella to be on their guard. Policing teams also target local areas where reports have been received of suspicious activities, providing a strong police presence and conducting high visibility patrols.

Bogus Callers are often linked to an acquisitive crime called distraction burglary. This is where criminals call at your house posing as officials or asking for your help with something. They make up a story to get into your home with just one intention: to help themselves to what does not belong to them.
They are not always easy to identify. Some work alone, but often they work in groups of two or more. Usually one person will knock at your door with a convincing excuse that seems genuine or urgent. The talker will persuade you to let them in and keep you occupied whilst others sneak in and search your house to steal cash and valuables. They can be men, women or children, sometimes a combination. They can be smartly or casually dressed. They may even be in a work uniform. However a genuine caller will be happy to wait outside while you check on them by calling their organisation or calling a family member or neighbour for support.
If you suspect a bogus caller is at your door call the police on 999. Even if it turns out to be a false alarm we are here to support you. We would rather attend a false alarm than not be called and end up attending a distraction burglary.

Rogue traders call at your door and offer to do work on your home or garden that will be either unnecessary or vastly overpriced. They can often have had no formal training to carry out the work. Some have links with distraction burglars.
• Don’t ever go to a bank or cash point with a trader; legitimate traders would never do this.
• Don’t allow anyone to pressure you into agreeing to have work carried out. If you ask them to leave and they don’t, call the police on 999.
• Do discuss any work you feel needs carrying out on your property with a relative or friend who can help you find a reputable trader.
• Don’t agree to any work or sign anything on the spot.