You are here: Home / Fun-filled fundraiser for precious little Evie

A huge event, which will see some of the best local musicians get together to perform and raise money for a little girl’s care, will take place this month. Evie May Johnson, who is now 20 months old, suffered brain damage at just nine weeks old, leaving her with life-changing injuries.

Her mum, Abbie Avery, 20, from Swinefleet, is organising the event to help raise money for Evie to have private physiotherapy sessions.

She told Our Goole: ‘It’s hard work looking after Evie as she’s very heavy and I have to carry her everywhere, but she’s my princess and always will be. We have an NHS physio that comes out to us and we have a dietitian involved as she has suffered from eating problems, too. She’s learning to sit at the moment and is getting better each time. The sessions help Evie learn how to use her muscles. Her legs and arms get stiff so it’s important she moves them. The sessions help her posture and straightening her spine.’

Abbie added: ‘We applied to a charity called Pride of the Isle, which was fantastic. They donated some private physio sessions with Daniel Woods from PT Kids but we really want to be able to carry on with these sessions. The fundraising night is to raise money so that Evie can continue the sessions for a bit longer and hopefully get some mobility back.’

Each session costs £60 and the family are hoping to raise £600 in total. The event will take place on April 21 at 6.30pm at the Charter Club. Performing on the night are several acts, including a Justin Bieber tribute act, a local band called The Numbers, who will play music from different eras, Farewell Fairground, a three-piece band who regularly perform at local festivals and on P&O Ferries and The Alcatrax Swim Team, a duo who perform covers. There will also be a guest appearance from club promotor and DJ, Tom Zanetti, and K.O. Kane.

Tickets are available on the night or from Jelly Tots Nursery in Hook or Rock Fitness gym. Raffle tickets are £2 a strip and prizes include a weekend break, concert tickets for Lucy Spraggan, a photo shoot, a spa package, meals for two at local restaurants, football tickets, gift vouchers, butchers vouchers and much more. Entry is free but donations will be gratefully received.

Abbie said: ‘Evie needs looking after 24/7 and she struggles with all kinds of things, which has a big impact on our family. I’m not asking for people to donate much but every penny adds up and will hopefully help Evie have physiotherapy.’ 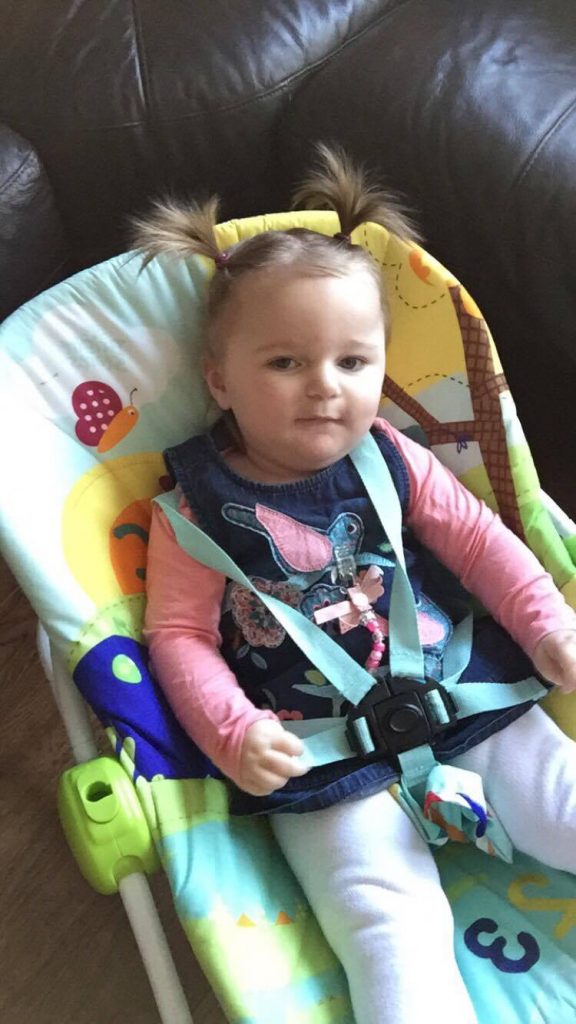 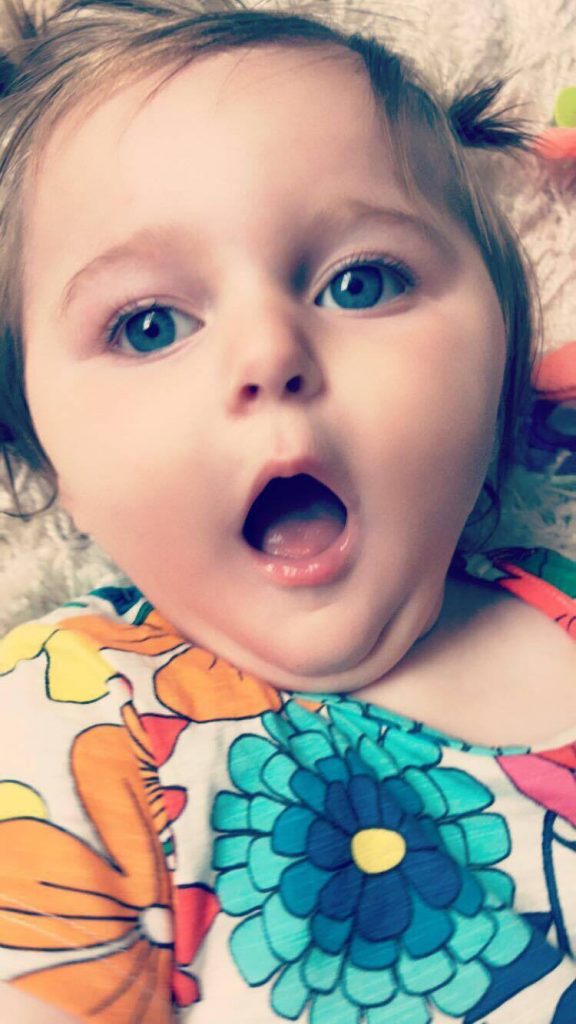 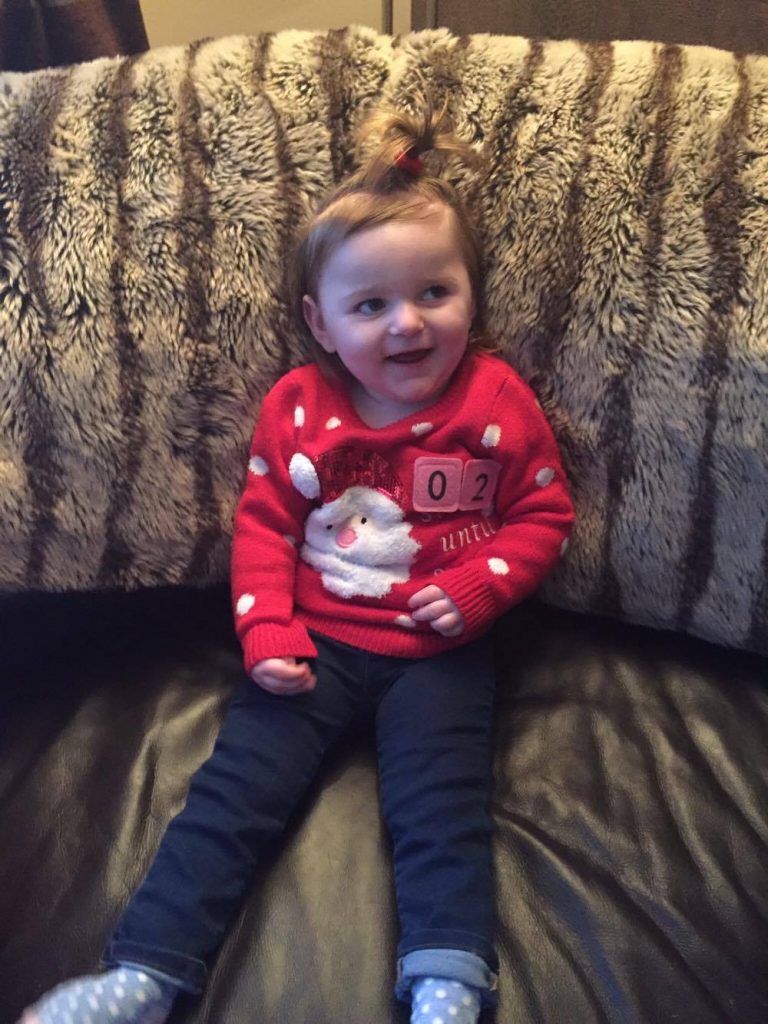 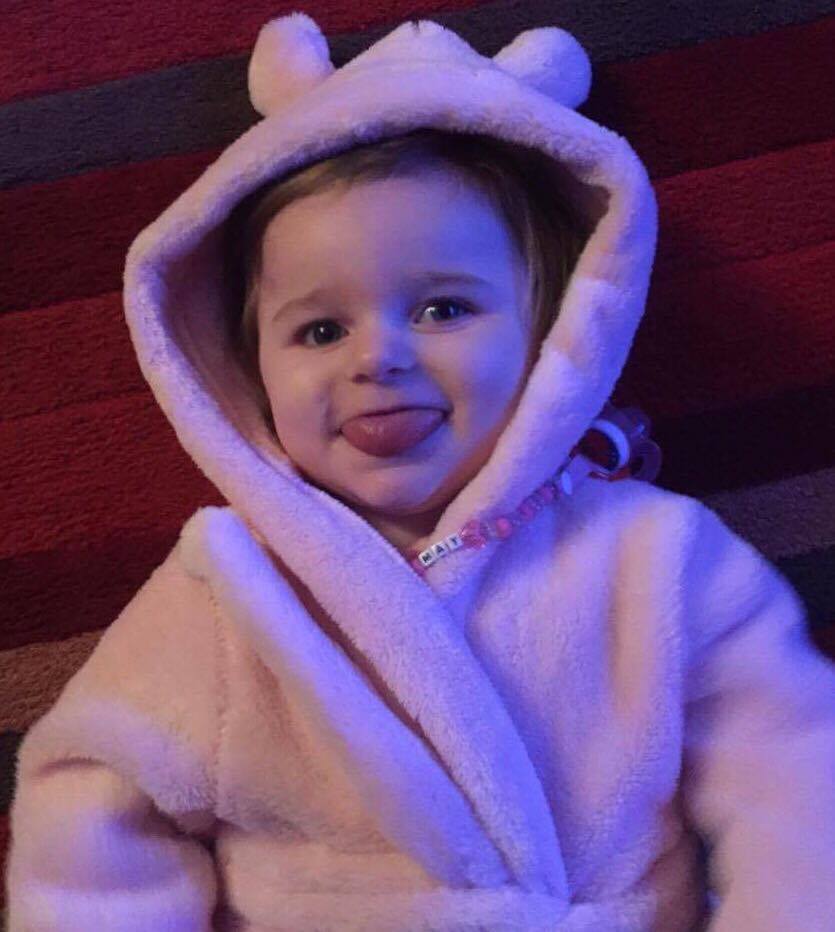 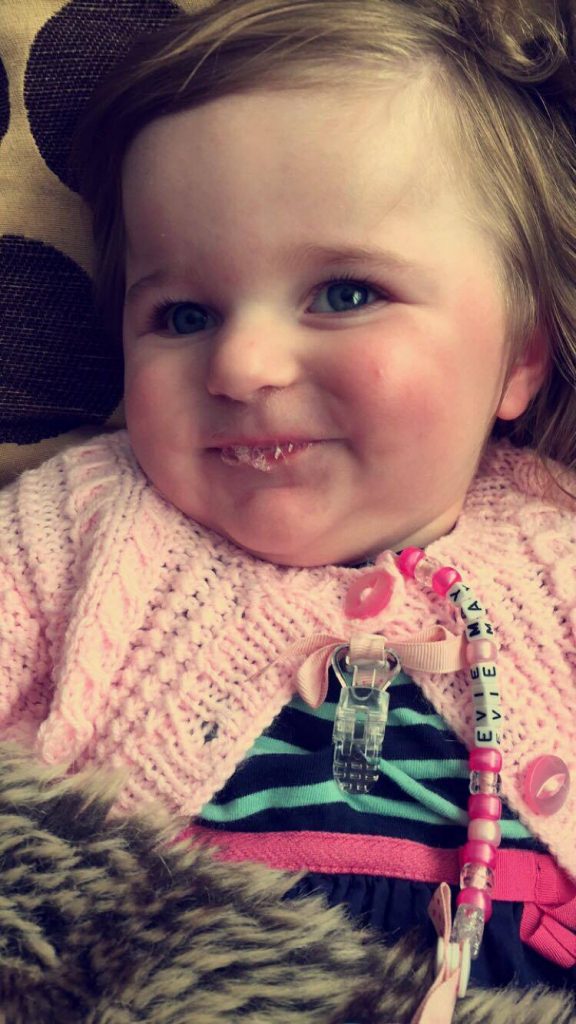