You are here: Home / Game-changer for Goole as Beal digs in for £130m development

Game-changer for Goole as Beal digs in for £130m development

Construction has begun on a game-changing Beal Homes development that will play a major role in the regeneration of Goole.

The start of building work kicks off an investment with a value of £130m by East Yorkshire-based Beal over the next 12 years in high-quality housing to support Goole’s growth.

The milestone follows the hugely-successful launch earlier this year of The Greenways, which saw all 50 plots made available in the first phase reserved within just three weeks.

Ultimately 800 homes will be built on a 73-acre site equivalent to almost 50 football pitches off Rawcliffe Road, making The Greenways the award-winning housebuilder’s largest-ever development.

With construction now under way, the first residents are expected to move in during the first quarter of next year.

The scheme will be the largest residential development in the Goole area for many years and will add high-quality, contemporary homes to the local housing stock as the East Yorkshire town enjoys an ongoing wave of investment.

Beal Chief Executive Richard Beal said: “We’re excited to begin work on site and to start to deliver on our long-term commitment to Goole.

“This development will enhance significantly the quality, availability and choice for local families and people attracted to Goole by the area’s growth opportunities.

“The tremendous response to the launch of The Greenways showed there is significant pent-up demand for high-quality new homes, which has confirmed our confidence in Goole and its potential.

“Our investment will also create new jobs working directly with us or with local sub-contractors and suppliers. It’s fantastic news for Goole and the region as a whole.”

Infrastructure and groundworks for the development are currently being delivered by East Coast Construction, based in Brandesburton, East Yorkshire, followed by the laying of foundations in early July, with the first bricks due to be laid in early August.

Construction Director John Goodfellow said: “Now that we’ve begun the construction project people will see the site changing rapidly and a new community rising out of the ground.

“We’re using our established and trusted network of sub-contractors and suppliers, all of whom are based in East Yorkshire, and we have already employed local labour from Goole on site.

“In the current climate this development is a major morale boost for our staff, sub-contractors and suppliers and a statement of confidence in the housing market in Goole and the wider region in which we operate.”

The Greenways will feature Beal’s full range of house types, from starter homes to executive properties, and will support the creation of hundreds of jobs in Goole, which is attracting ever-growing interest as a place to live, work and invest, in part due to its location within easy reach of Leeds, York, Hull and Doncaster.

Major investments in the town include a £200m Siemens Mobility rail manufacturing facility, with enabling works now under way, and a worldwide distribution hub for chemicals company Croda, which is well advanced.

Following the start of construction, Beal will re-open the marketing suite on site on Friday, June 26, on an appointment-only basis, in readiness for release of the next phase, and is operating a waiting list of interested househunters. 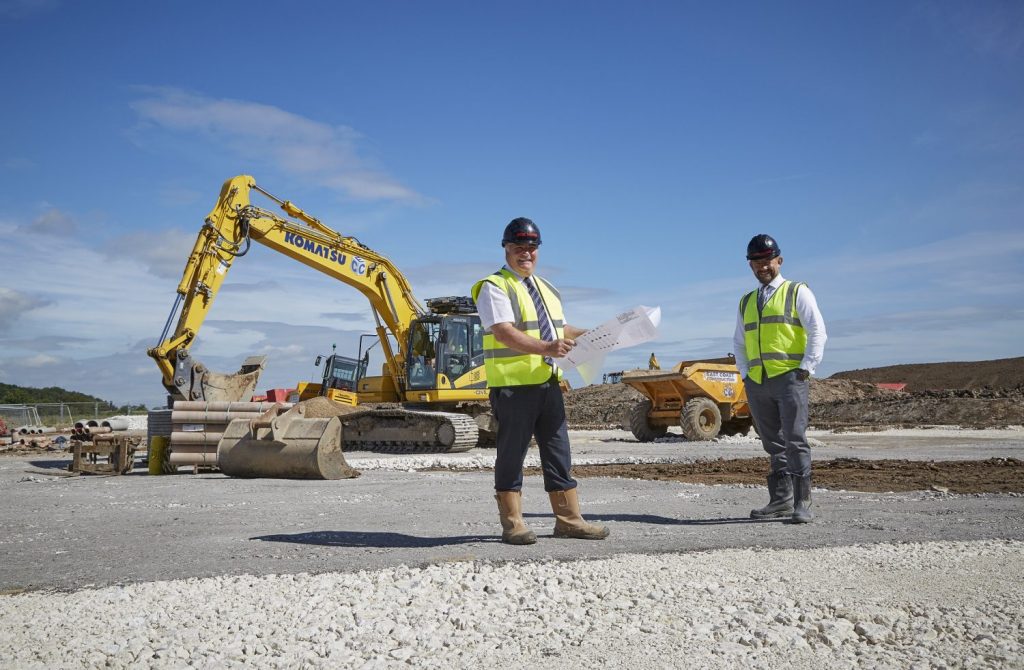 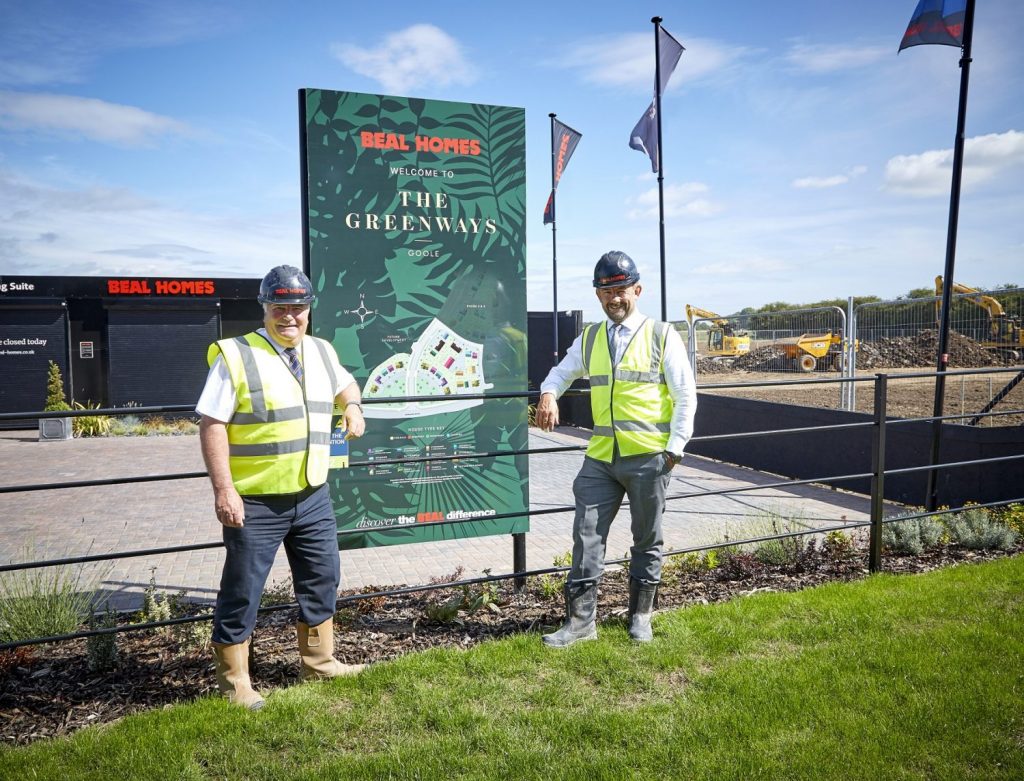 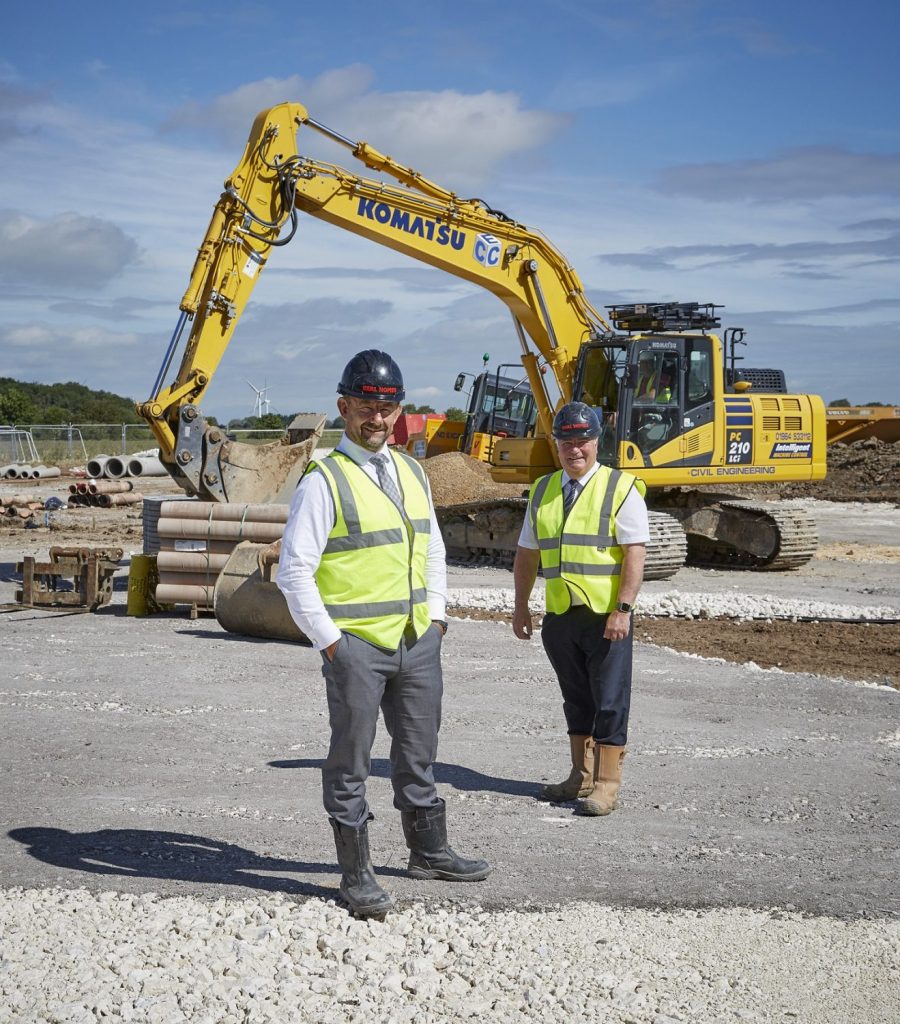