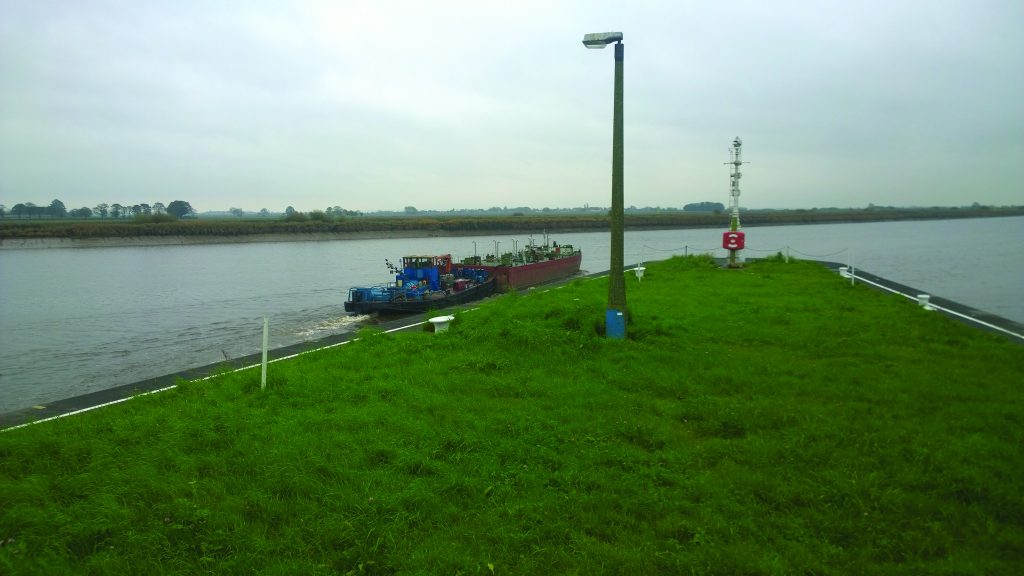 A Goole business has bid a sad farewell to an ‘old friend’ as a barge used by their firm for the past nine years as an innovative ‘storage’ facility has left Goole for the last time.

The Kerfoot Group bought the 600 metric tonne barge back in May 2007 from a company in Liverpool, to use as an imaginative form of additional storage for several tonnes of edible oil. The Bedale Bandit, named after the market town where the company was founded, became a fundamental part of the firm’s operations and somewhat infamous around the Port of Goole.

The vessel’s initial journey to Goole was unusual in itself. She was built in 1977, originating from Poland in the Gdansk shipyards before being brought to Liverpool to store edible oils on the Mersey River. When the Kerfoot Group acquired the barge she had to be towed around the coast by a tug, which proved to be quite an epic journey. The Bedale Bandit is a ‘Push Barge’, meaning it has no engine and needs to be ‘pushed’ by another barge to get from place to place. A tug based in Oban, Scotland pushed the barge from Liverpool around the south coast and then north in to Hull, and onwards in to Goole. The voyage was due to take eight days but in the end took a total of twelve, due to stormy weather around Cornwall forcing the Captain to take shelter several times.

The Bedale Bandit then went through a major restoration project in dry dock at Hull, but unfortunately days before the champagne corks popped she was struck whilst moored by another ship. The restoration project was reinstated, all damage repaired and eventually the Bedale Bandit became integral to the group’s storage facilities.
Then, last year the group’s directors made a decision to expand their oil storage terminal in Goole and invested in excess of £1.5million, taking their total storage there to over 5 million litres.

An unfortunate consequence of that was that the barge had sadly ‘served its purpose’ for the Goole firm.
John Thompson, Group Operations Director told Our Goole: “It’s amazing how quickly a bond grows between people and boats, large and small, and over the years we became very fond of the Bedale Bandit, but were now faced with the prospect of having her scrapped.

“Thankfully we were able to find a buyer and she is now destined to spend the next stage of her operational life as a crane barge operating out of Albert Dock in Hull.” 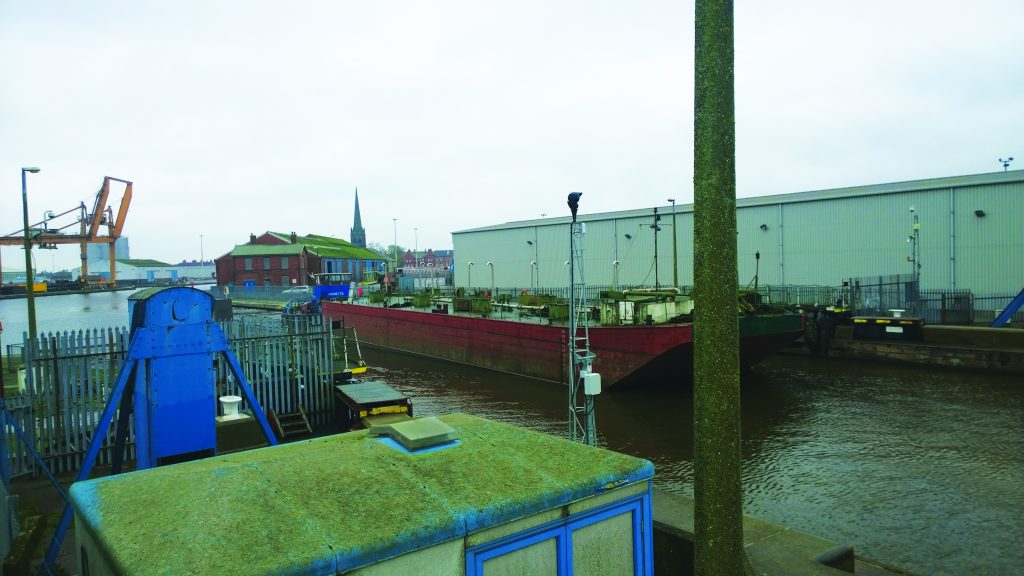 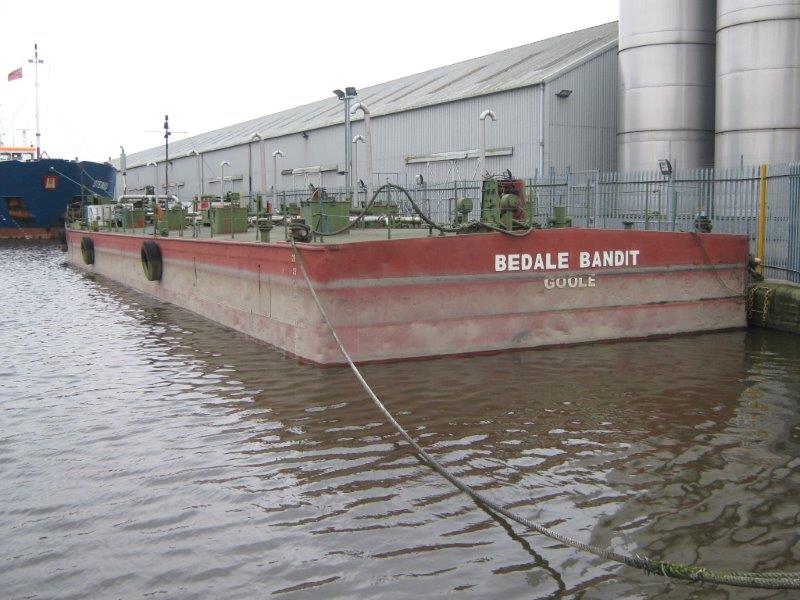