You are here: Home / Attempted theft – can you identify this woman? 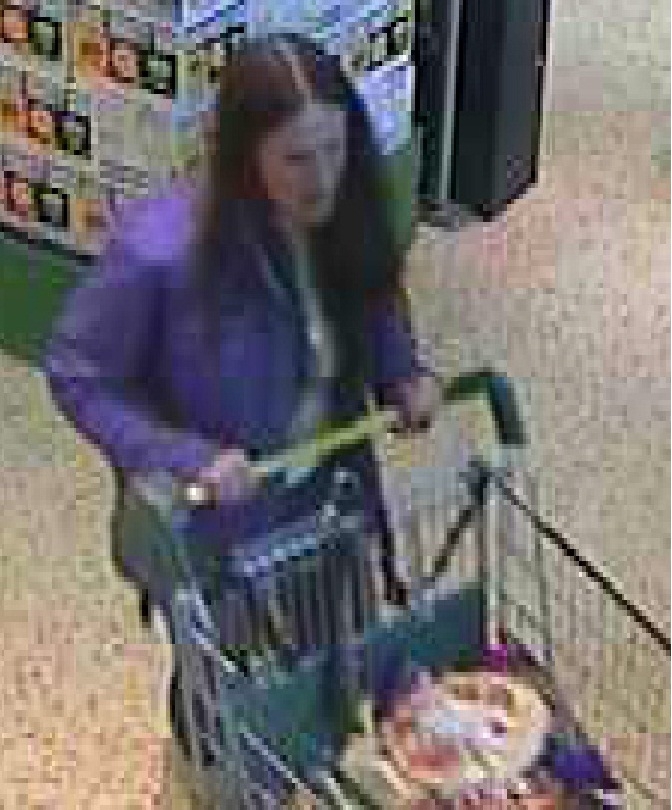 Attempted theft – can you identify this woman?

Police have released CCTV stills of a woman they wish to speak to in connection with the attempted theft of groceries in Goole.

A woman was stopped by staff as she attempted to leave Morrison’s on Boothferry Road, Goole, with a trolley containing stolen groceries and alcohol worth £250.

The incident happened between 1.30pm and 1.45pm on Friday, April 15 and the goods were recovered after the woman walked away when challenged, abandoning the trolley.

Anyone with information is asked to call 101, quoting crime reference number 2181442.