You are here: Home / Goole brother and sister return from ‘trip of a lifetime’

Goole brother and sister return from ‘trip of a lifetime’

Two young people from Goole have returned from their trip to South Africa after being awarded first place in Humberside Police’s 2018 Lifestyle Project.

‘Team H2O, made up of brother and sister Aaron and Eloise Evans, were rewarded with the ‘trip of a lifetime’ after their work in the community.

After hearing about the problem of hygiene poverty, the pair spent their summer holidays contacting businesses and collecting donations, enabling them to make and deliver hygiene packs to people in need.

Speaking to Our Goole, mother of the team Janet, told us they saw a news documentary highlighting the problem, but didn’t realise how it was affecting people locally.

“Seeing the impact it had locally made them even more determined to make their project a success. I was proud of them working together as a brother and sister team. They set a brilliant example for the youth of today, who are getting such bad press at the moment.

“The people in the community seemed to be so inspired by their effort and their age. It is great that they committed their time in such a way throughout the summer holidays.”
We also caught up with Aaron and Eloise who spoke to us following their arrival back into the UK.

“The trip was amazing, and we loved every minute of it. Before we went on the trip we collected a holdall of stationery, sports and hygiene products through fundraising. We received these products along with donations from friends, family, Kingsway Primary and the Goole Academy. We donated these to KYP, a local youth project in Soweto, and were given a tour of the local area. All the people were amazing, it was such a privilege.

“We then were taken to Kruger National Park for three days on a safari and camping trip. We received traditional foods, including local meats and insects – which were our choice. We managed to see an unbelievable amount of wildlife including elephants, giraffes, lions, crocodiles and zebras to name a few.”

The duo were also very thankful for their opportunity, suggesting this wouldn’t have been possible without the Lifestyle project and support of local people and businesses in Goole.

“None of this would be possible without the generosity of the local community. We are very proud of where we are from, and by using the local ‘salt n pepper pot’ landmark we hope to inspire other local children.” 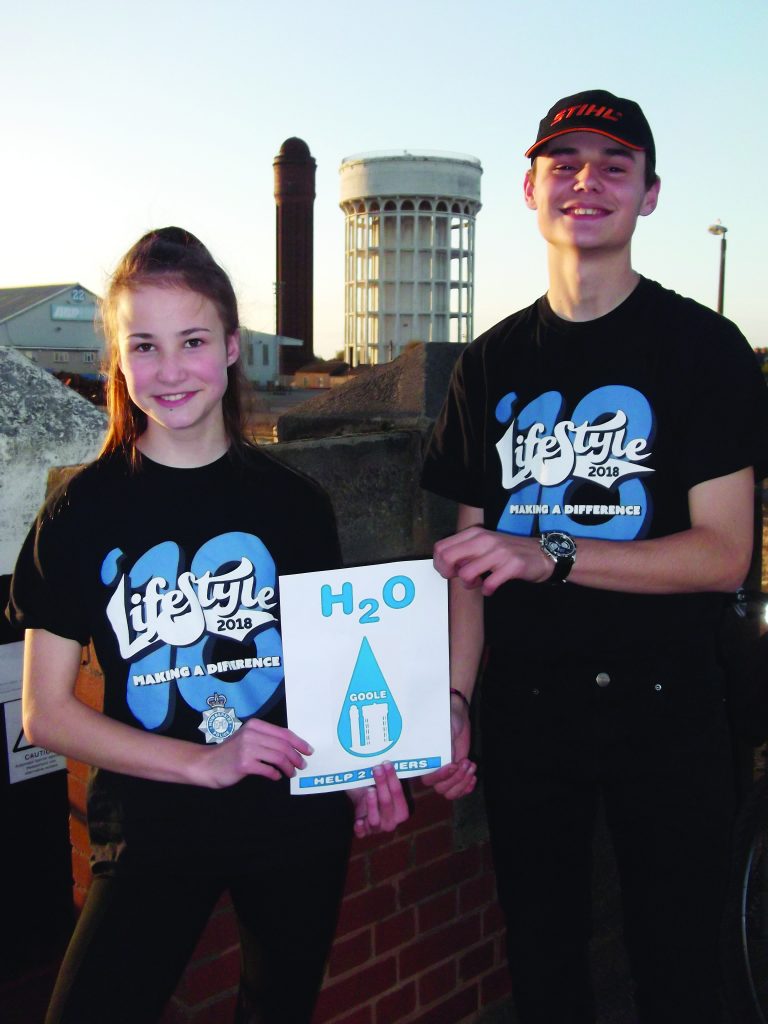 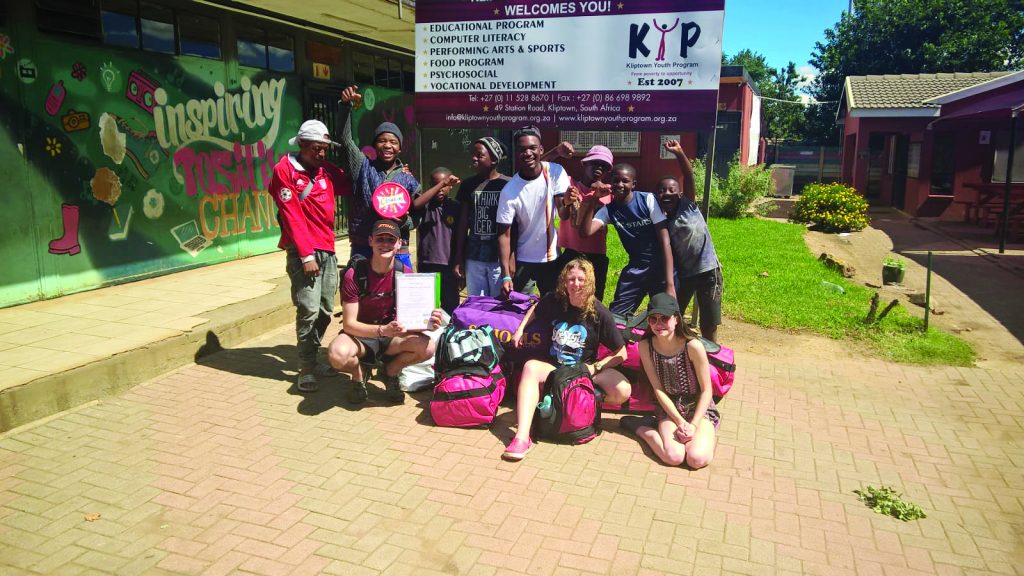 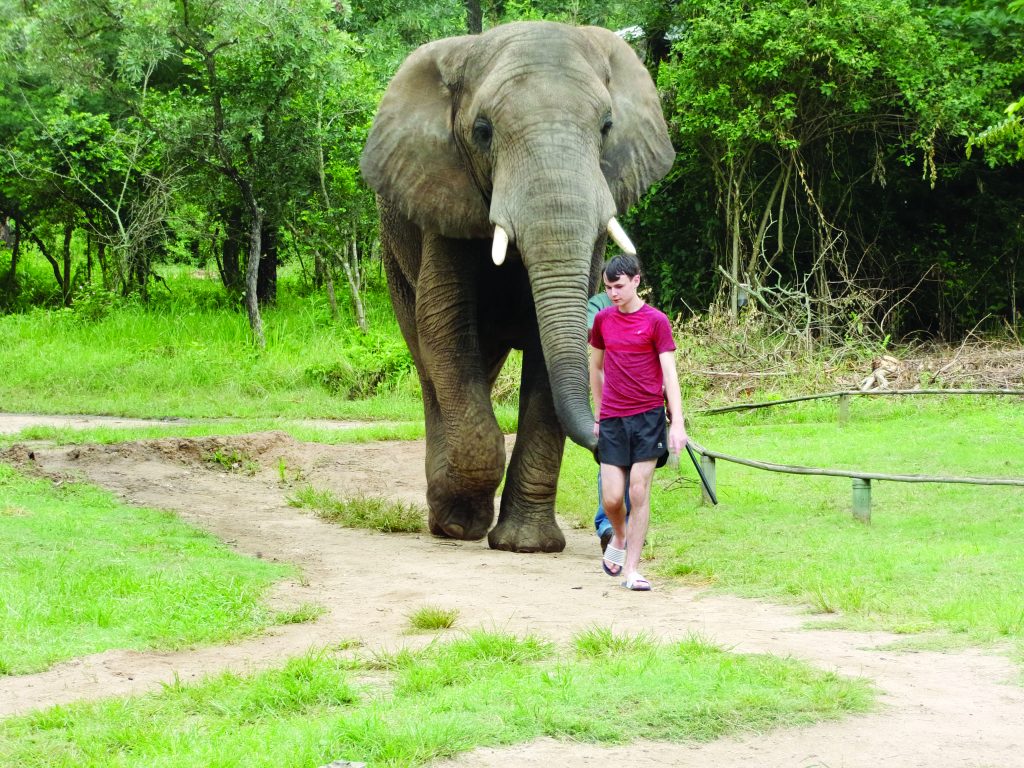 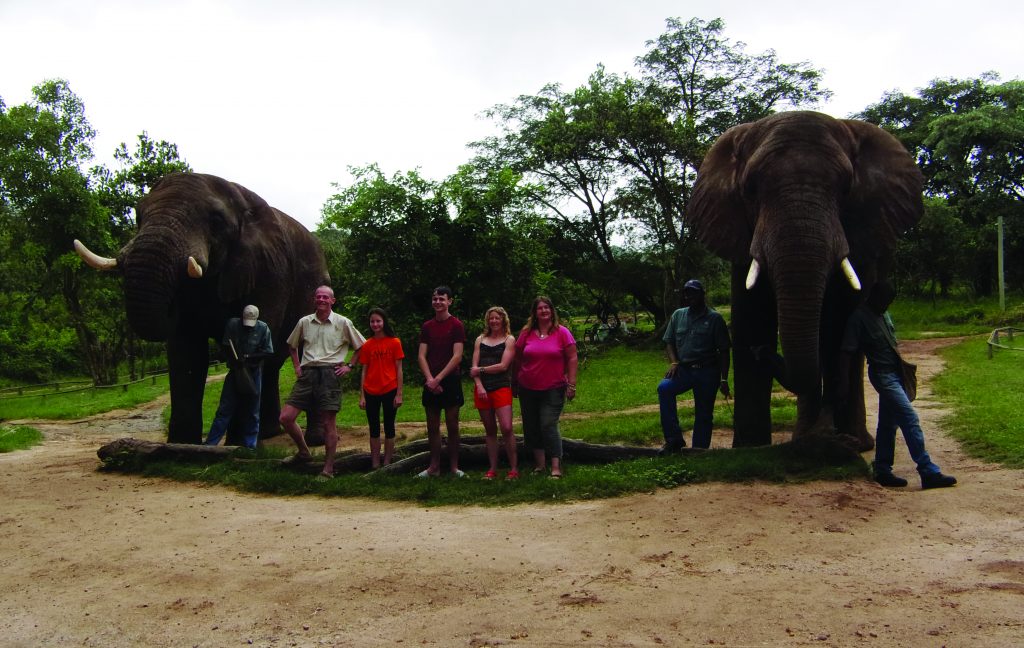