You are here: Home / GOOLE: Can you help identify these men?

GOOLE: Can you help identify these men?

Officers investigating the theft of a number of bottles of spirits from the Goole branch of Morrisons in Boothferry Road are appealing for assistance in identifying these three men.

The appeal follows and incident between 3.30pm and 4.10pm on Sunday, April 17, when three men are believed to have been involved in stealing the alcoholic drinks.

One man was challenged by staff after being seen to put spirits into a bag. He put down the bag and left the store.

However, it is believed up to two other men may have also been involved.

Anyone with information is asked to call 101, quoting crime reference number 2182107. 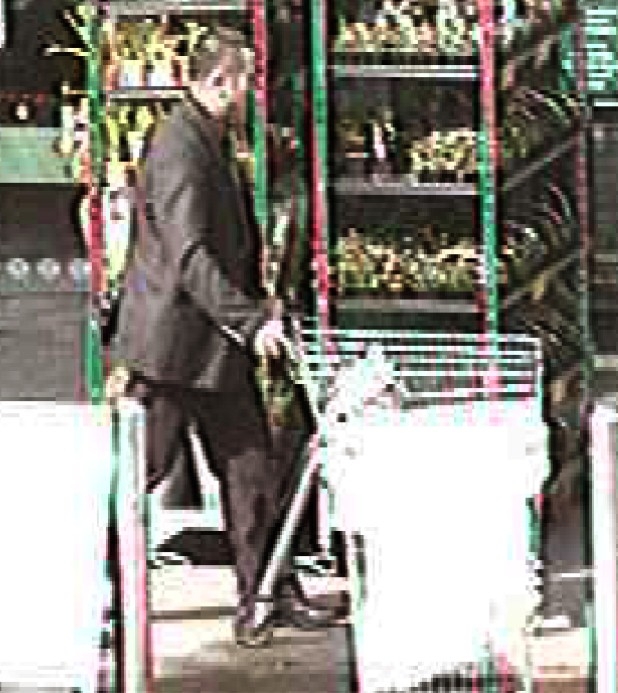 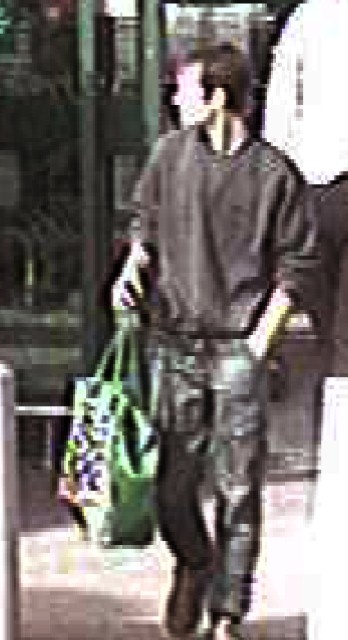