You are here: Home / Our Goole Christmas Toy Appeal success

Over 600 gifts collected and distributed to local families in need for Christmas.

Last year we launched Our Goole’s first ever Christmas toy appeal and it was such a huge success that we couldn’t fit all the gifts in one photograph! Literally hundreds of presents were collected by a number of fantastic local businesses and individuals and given out to local families so their children had something to open on Christmas morning.

Jo Evans of the Hull and East Yorkshire Credit Union, which helped collect and distribute presents, said: “We have a number of families we work with who have massively benefitted from this toy appeal. It was so great to be involved and I found it quite emotional seeing the looks on the faces of the parents when they saw the presents and realised they were able to choose something for their children.

“This has made such a big difference to so many families in our area. Without the toy appeal, some of these children would have had little to look forward to. The look on the parents’ faces was just priceless and that will stay with me for a long time. I feel so proud to have been involved.”

Lisa Warrener, director of Our Goole, said: “We were absolutely blown away by the amount of presents we received for the appeal but not entirely surprised either. We know what a fantastic community we have in Goole and the well-known Goolie spirit has meant that so many children received presents on Christmas morning, ones who otherwise might not have received anything. The people of Goole are well known for pulling together to help others in times of need and this toy appeal once again proved that to be true.

“We’d like to say a massive thank you to everyone who donated and all the local businesses that collected presents for the appeal. We’d like to say a particularly big thank you to Specsavers on Boothferry Road, who filled their huge box several times over and also held a hamper raffle with all the proceeds from the ticket sales going towards buying more gifts for the appeal.”

We will be running an Easter egg appeal very soon. Look out for further details in the next issue and on the Our Goole Facebook page and website www.ourgoole.co.uk 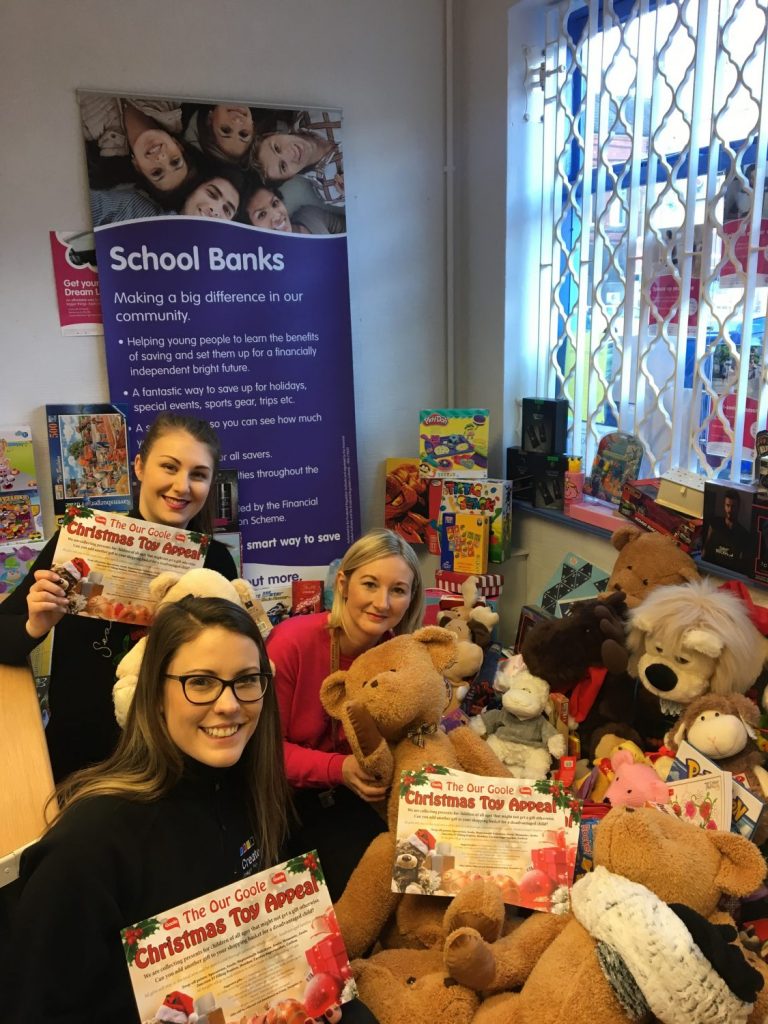 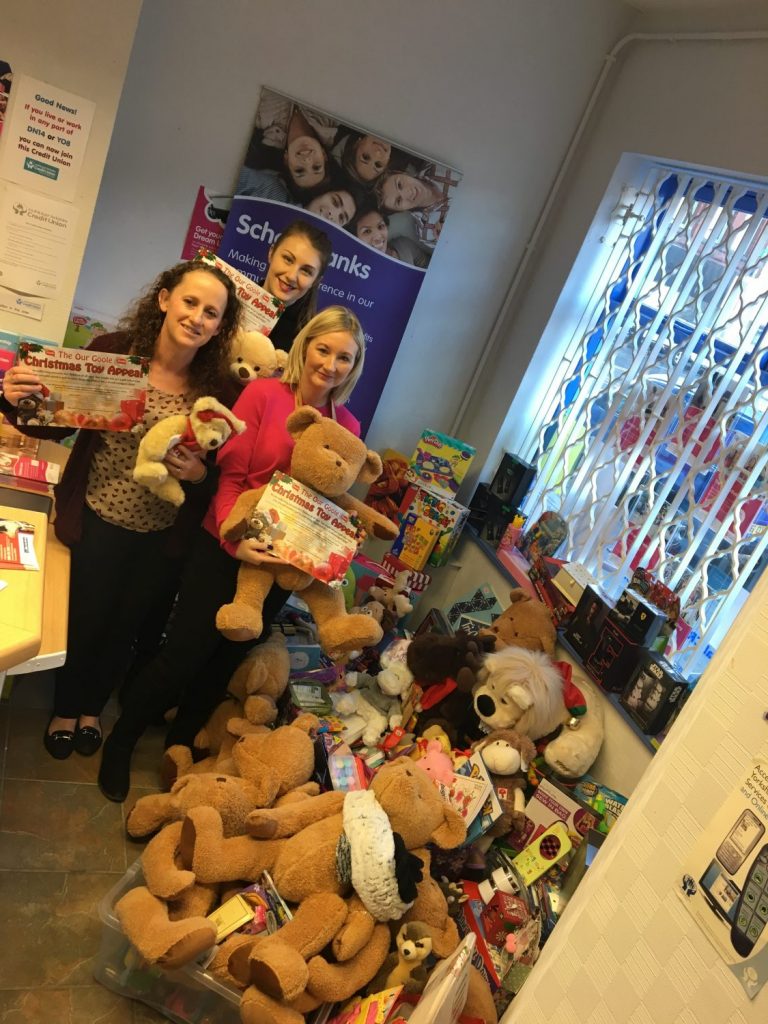