You are here: Home / Goole joiner jailed for smashing 24-year-old’s skull in 15 places

A joiner has been jailed for 12 months for stamping on the head of a 24-year-old man in a street fight who was left with 15 fractures to his skull.

Byron Lomax, 22, ran to a fight opposite the Lidl store in Goole after hearing a friend was involved.

Lomax saw a man punch Vitalijs Kozlars, 24, to the ground and followed it up with a single stamp “with significant force” to the left hand side of his face.

Mr Kozlars, who remembers little of the blow, received multiple fractures to the check bone and eye socket. Surgeons had to rebuild his face with metal plates. He spent a week in hospital, four weeks off work and is still complaining of headaches.

Crown barrister Stephen Robinson said Vitalijs Kozlars and his wife Anna were out with his sister and her partner enjoying a friend’s birthday on Sunday, April 10 2016. They were leaving the Royal pub approaching North Street in Goole around 3:30am when they heard shouts from a group of men of: “foreign b*****.”

Vitalijs Kozlars became one of a group of 10 men involved in a scuffle. Mr Kozlars was seen by his wife to be knocked to the floor and then Lomax moved in and stamped on his head.

Mr Kozlars received a text message from Lomax after the attack apologising for his involvement and expressing sorrow that he had been so badly injured. He denied being the man who threw the punch or that he was responsible for the injuries. He told the police he had been terrified that night and struck himself.

Defence barrister Glen Parsons urged the judge not to jail him. He said: “He is a decent, caring young man who has shown a great deal of remorse for his behaviour on this night that blew up on the spur of the moment.

“It was never his intention to cause injury. He had plans to settle down with his partner and buy a house and had plans to travel. All that has been put in jeopardy.”

He said he would lose his job as a kitchen fitter and could pay compensation of £3,500.

Judge Mark Bury order Lomax to stand as he told him: “It gives me no pleasure to have to sentence you. The references I have read show you are an honest, law abided, trustworthy, stable young man with a partner. I am satisfied what you did that night was out character and you are ashamed of it and remorseful  for the effect on the victim. This is another sad example of what happens when young men go out at weekends and get drunk. They get in fights and cause serious injury. The sooner the general public realise that the result of such violence is a custodial sentence the better.”

He jailed Lomax for 12 months. 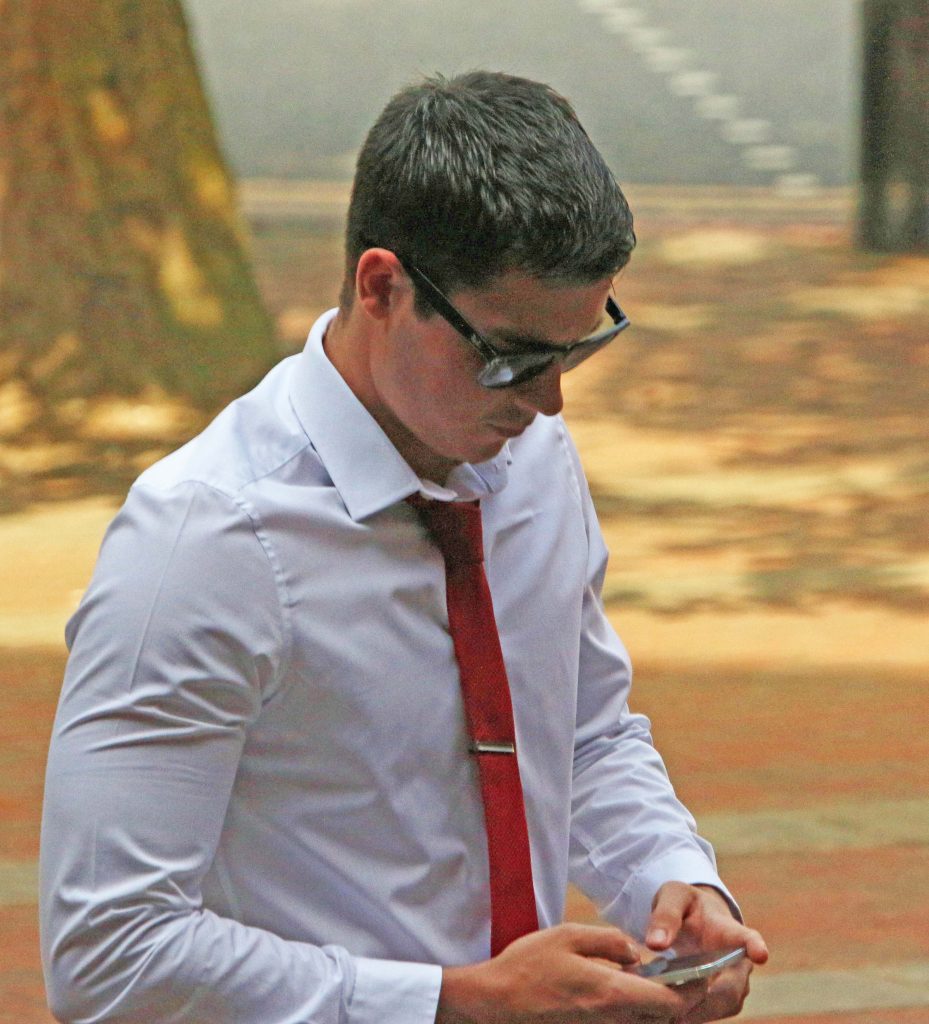