You are here: Home / Goole man fined £400 for dumping bags of clothes in alleyway

Goole man fined £400 for dumping bags of clothes in alleyway

A Goole man has been fined £400 for dumping bags of clothes in a back alley in the town, where a fridge-freezer, a sofa and a mattress had also been fly-tipped.

Wood from dismantled furniture and bin bags of household rubbish had also been left among the rubbish at the rear of houses in Gordon Street around 1 December 2017.

The man from Goole admitted an offence of fly-tipping and has been issued with a £400 fixed penalty notice from East Riding of Yorkshire Council.

Streetscene enforcement officers at the council investigated the incident and recovered evidence at the scene which led them to the offender, who admitted leaving the bags of clothes at the scene.

Mike Featherby, head of streetscene services at East Riding of Yorkshire Council, said: “This is the latest prosecution by the council as part of an ongoing campaign to tackle fly-tipping and littering in some areas of Goole.

“Similar action will be taken against anyone found to be leaving any waste illegally in the streets and back alleys of Goole. As part of the campaign, households in the worst affected areas have been given clear information on how to dispose of their waste legally and local residents have been visited by council officers.”

East Riding of Yorkshire Council continues to warn residents across the area that they are responsible for disposing of their own waste properly and legally.

Residents can either take their waste to their local household waste recycling site, hire a licensed waste carrier to take the rubbish away, or use the council’s own bulky waste collection service.

Anyone caught fly-tipping could be ordered to pay a £400 fixed penalty notice, or if the case goes to court they could face an unlimited fine or even imprisonment.

A fixed penalty notice gives offenders the opportunity to discharge liability for the offence but can only be issued when they admit the offence, otherwise the issue may be taken to court. 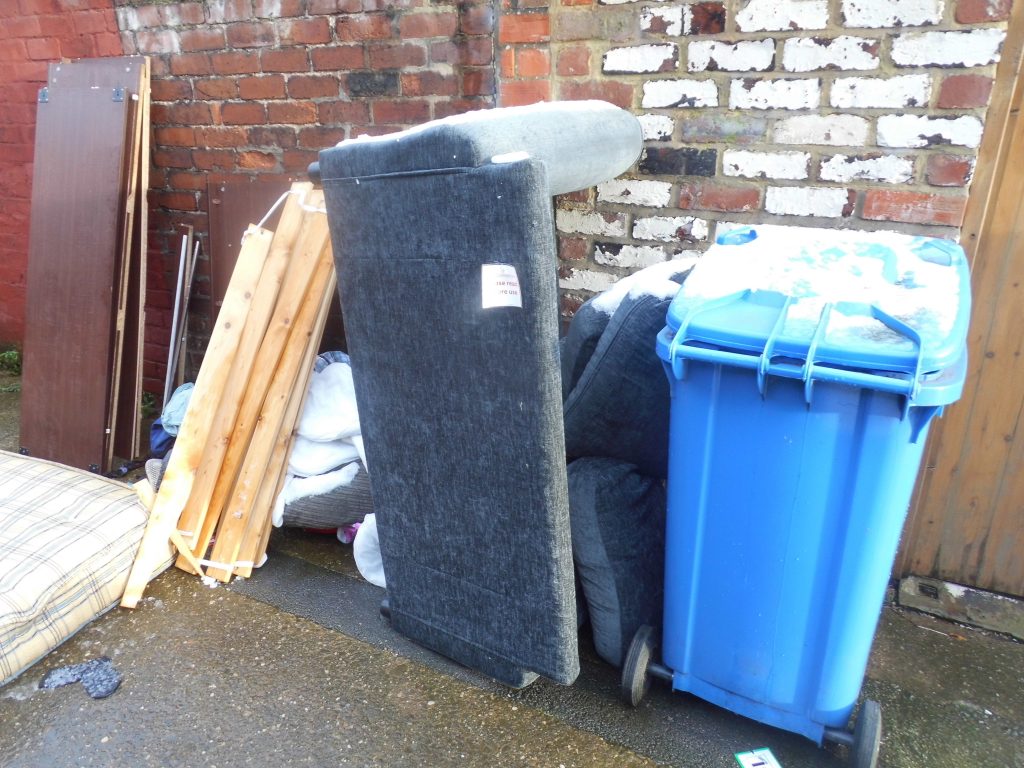 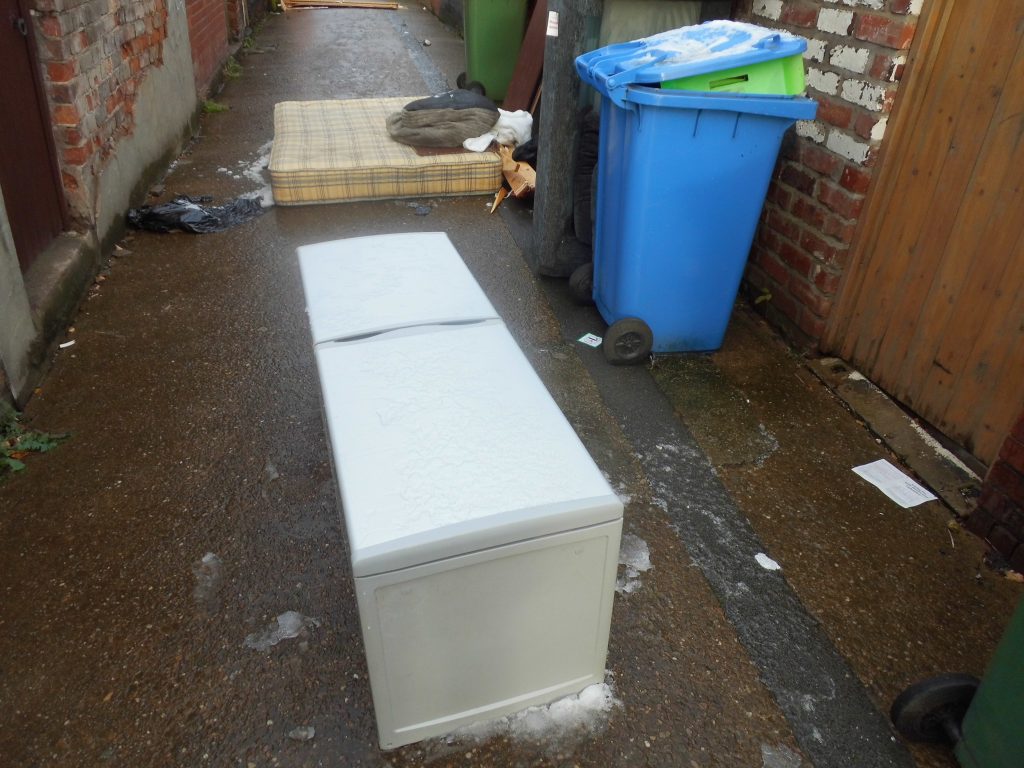