A Goole paedophile who realised police were onto him when he uploaded pictures to a Russian website threw his laptop away and then claimed it was stolen in a burglary.

Thomas Daly’s lies were uncovered when police challenged him about why the thieves had not stolen the laptop charger and he crumbled into confessing, Hull Crown Court heard.

The police found a movie lasting two minutes of an adult sexually abusing a nine-year-old child.

The offences took place between February 2013 and January 2015.

Judge David Tremberg said: ‘Offences like this have a tendency to encourage the people who abuse children to abuse more, film it and put it on the internet. Some of these children never fully recover from the emotional harm that has been done to them.’

The judge told Daly that however hard victims tried to move on with their lives, they did so in the knowledge that somewhere in the world, someone like him was performing a sex act while viewing the images; at this point Daly’s family gasped in the public gallery.

Daly was sentenced to a three-year community order, which includes attending 45 sessions of the Northumbria sex offenders group programme. He must also have 50 days rehabilitation.

He must register as a sex offender for five years, and comply with a sexual harm prevention order. 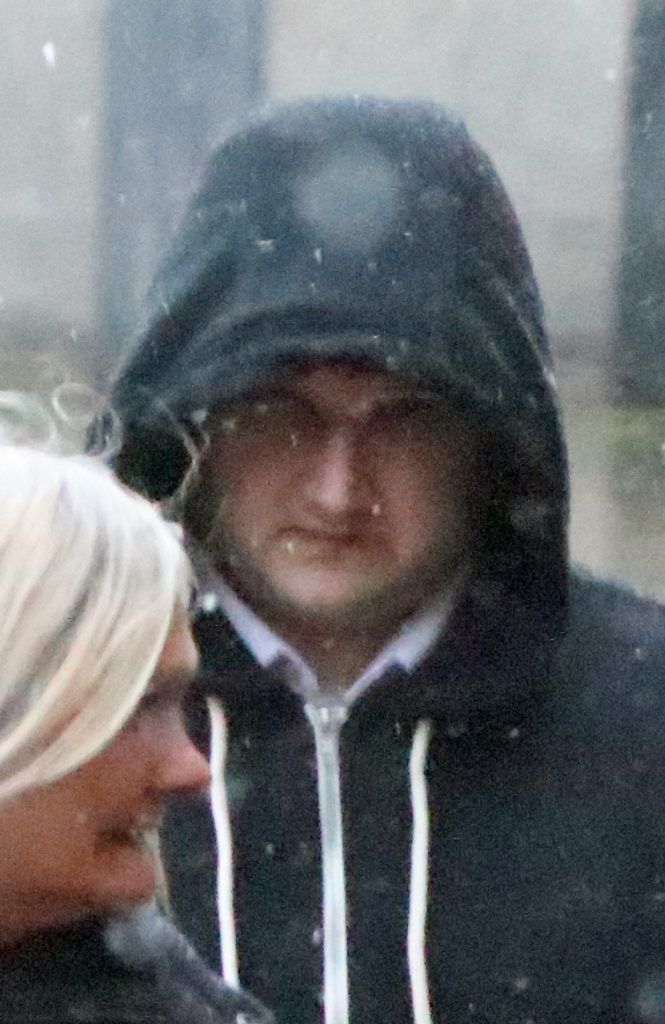