A group of three paramedics working for the ambulance station in Goole have raised an outstanding £1,200 for three chosen charities.

The three paramedics, Angie, Angie and Liz all worked together to host a fundraising day at the Junction in Goole, raising money in a number of different ways. The event took place on Thursday 6th June, where there was a bake sale, a star baker competition, a tombola and a raffle draw.

Following the news that their colleague’s son had committed suicide, and another had been diagnosed with cancer, the group were keen to raise money for three separate charities tackling these issues. The group were proud to reach £1,200, with all funds being donated to Stand Up To Cancer, Rethink Mental Health and The Ambulance Staff Charity (Tasc).

Following the fundraiser, Angie spoke to us about what happened.

“Just before Christmas two of our colleagues went through something that no one should have to deal with, and as a close-knit group it sent ripples through our station.

“Firstly one of our paramedics was diagnosed with cancer. After tests, she luckily found out it was be treatable but the road ahead would be long – it obviously came with life-changing consequences. It is a journey that she is still on but she is fighting with grace and dignity. After sessions of radiotherapy, several operations and now chemotherapy she is showing cancer not to take on a paramedic, as we are a stubborn group.

“If that was not enough we then received the news no one wants to hear, another colleague’s son had unfortunately taken his own life. This was a young man that many of us had known since he was a toddler and seen him grow into a man and father.”

After hearing the news, Angie and her team were keen to give something back to try and raise money for three of their chosen charities. Given the group’s caring nature as paramedics, Angie claimed they felt ‘pretty useless’, so were keen to help raise funds through their fundraising day.

“We are a group of people that are used to helping people and trying to help them change their lives for the better. After finding out about the news, we felt pretty useless and we were desperate to help out friends and colleagues in some way.

“So this was the reason we got together and decided to do a fundraiser to help raise money for three charities, and try and give back to help fight cancer and mental health.”

With an impressive £1,200 raised, the paramedics would like to thank everyone that took part and donated, and are appreciative of the help of all the locals that came down to the fundraising day.

From everyone at Our Goole magazine, we would like to congratulate the group on their charitable work, and their continuous tireless efforts around the clock! 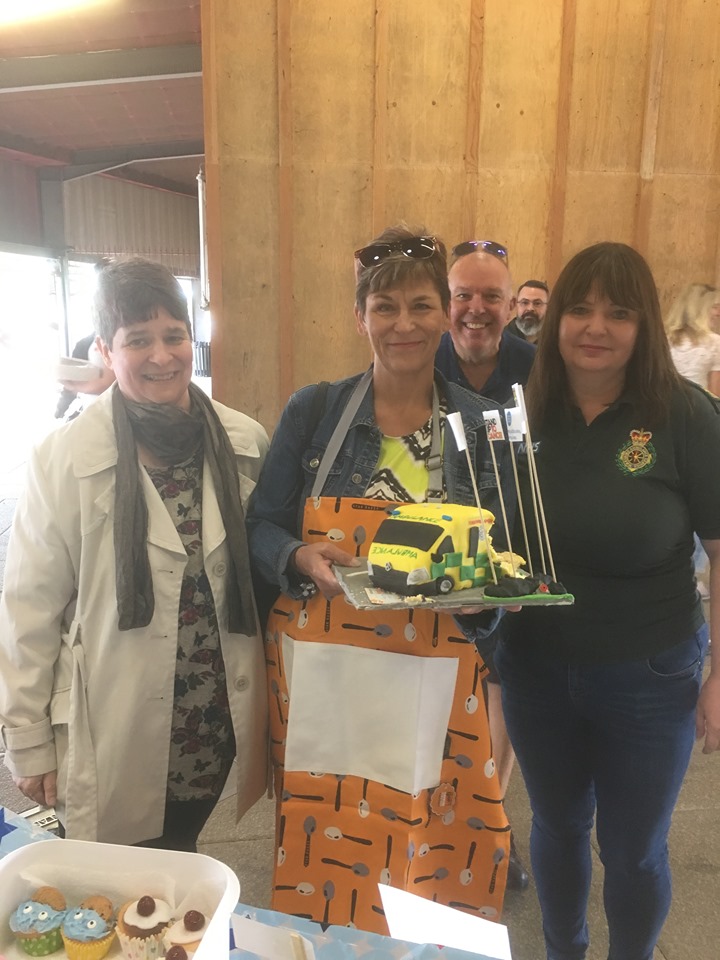 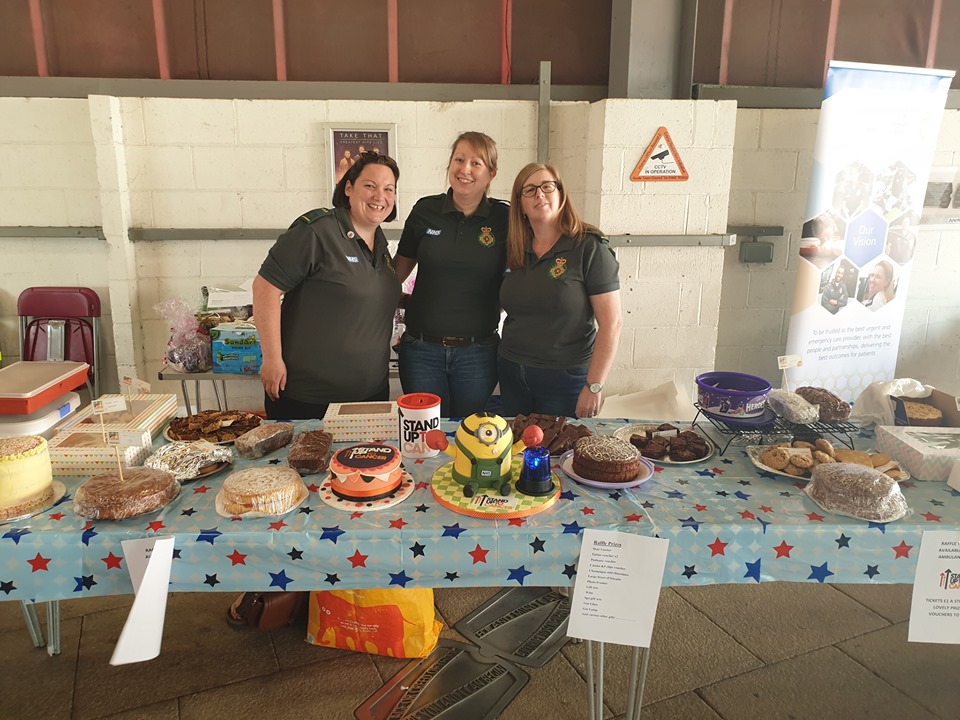