You are here: Home / Goole residents fined £668 for waste offence

Two residents from Goole have been ordered to pay £668 overall for the offence of failing in their duty of care in relation to household waste under Section 34 of the Environmental Protection Act 1990.

In May 2020, a team from East Riding of Yorkshire Council attended the rear of Byron Street in Goole following reports of a fly-tip.

The large amount of waste that was found included cardboard, wood, flooring and other loose waste. Evidence was found relating to an address on Byron Street.

Two attempts were made to interview the occupiers of the address, Edgars Pudans and Baba Reine, but the residents failed to make contact with the council at any point. The incident was passed for prosecution and the pair attended court on 28 May 2021 and pleaded guilty to the offence.

The residents were ordered to pay a total of £668 including a £200 fine each and costs, and a £34 victim surcharge.

East Riding of Yorkshire Council continues to remind residents they are responsible for disposing of their own waste properly and legally – either by using their household bins, taking it to their local household waste recycling site or using the council’s bulky waste service.

Paul Tripp, head of streetscene services at East Riding of Yorkshire Council, said: “There is no excuse for residents to ignore their responsibilities and dump waste on streets or behind houses.

“We will continue to investigate all reports of dumping of waste and littering and take the necessary enforcement action.” 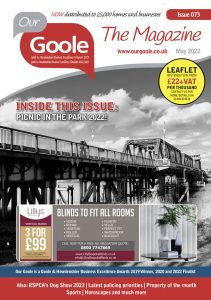 Goole RSPCA dog show is back! 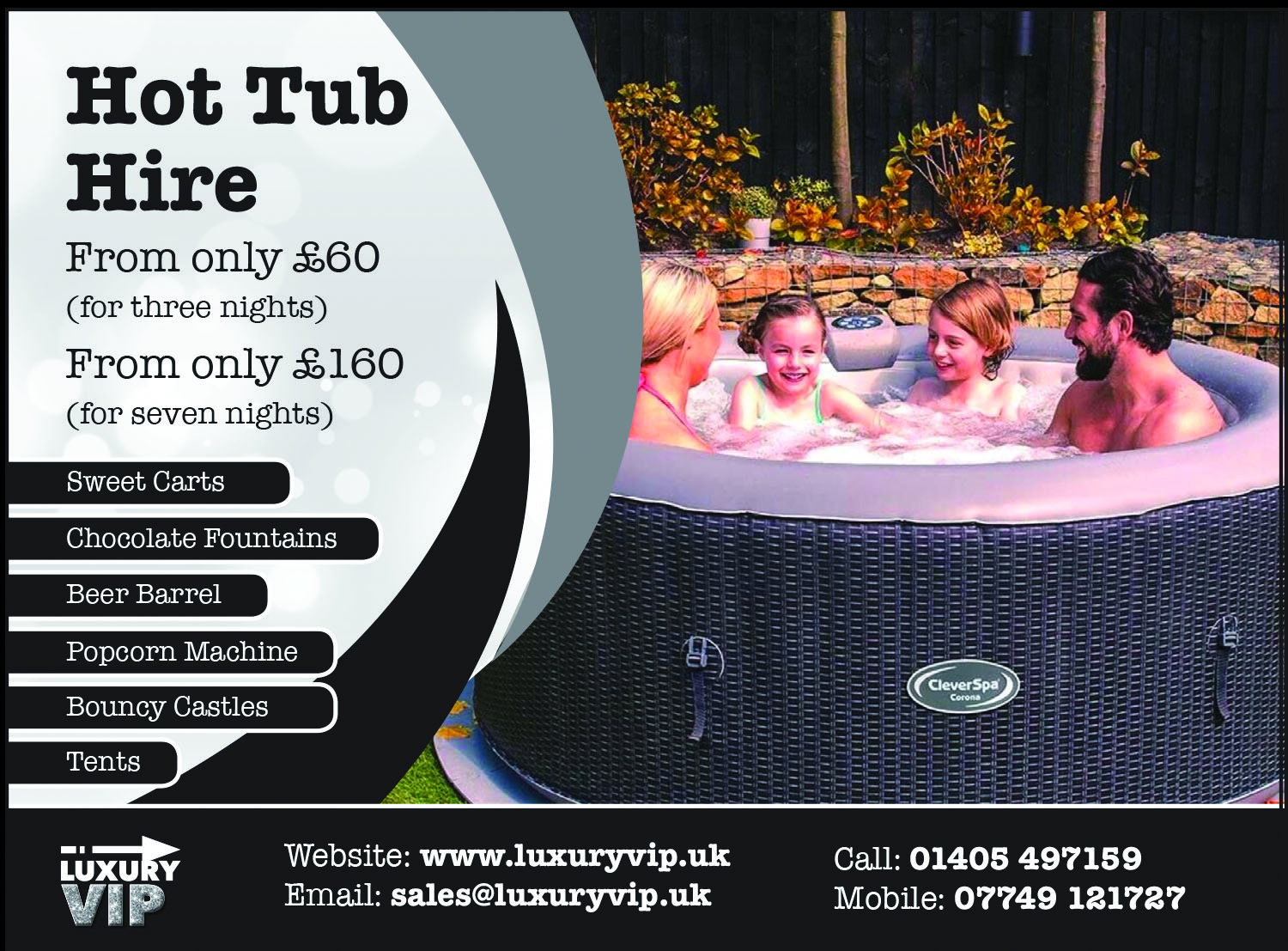