A Goole soldier has been remembered with respect and pride this morning, as Britain fell silent to honour thousands of our brave soldiers killed in the battle that became one of the defining events of the First World War.

One hundred years on from the beginning of the Battle of the Somme, an Our Goole reader shares his respect for a Goole soldier who survived the bloodiest and most devastating battle in British military history.

Ultimately and like so many others, Serjent J.H. Pepper M.M sadly lost his life serving his country, in an act of bravery that saw his name immortalised forever on Goole’s war memorial and his regimental memorial in Flanders.

‘On this emotional day I’d like to remember my wife’s great uncle, Serjent J.H. Pepper M.M.

‘He joined the army at the start of the great war, survived the Somme and other horrendous battles, but was killed in action in September 1918.

‘He has no grave. He is immortalised at his regimental memorial in Flanders and also on the town war memorial in Goole.

‘I hope Goole was/is very proud of him, I know she is.

‘Looking into the family history he was a bit of a rogue before the war, in and out of jail. A ‘rum ‘un’ that turned good.

‘We understand that an act of bravery ultimately cost him his life.

‘I feel immense pride in having even a tenuous link to him.’ 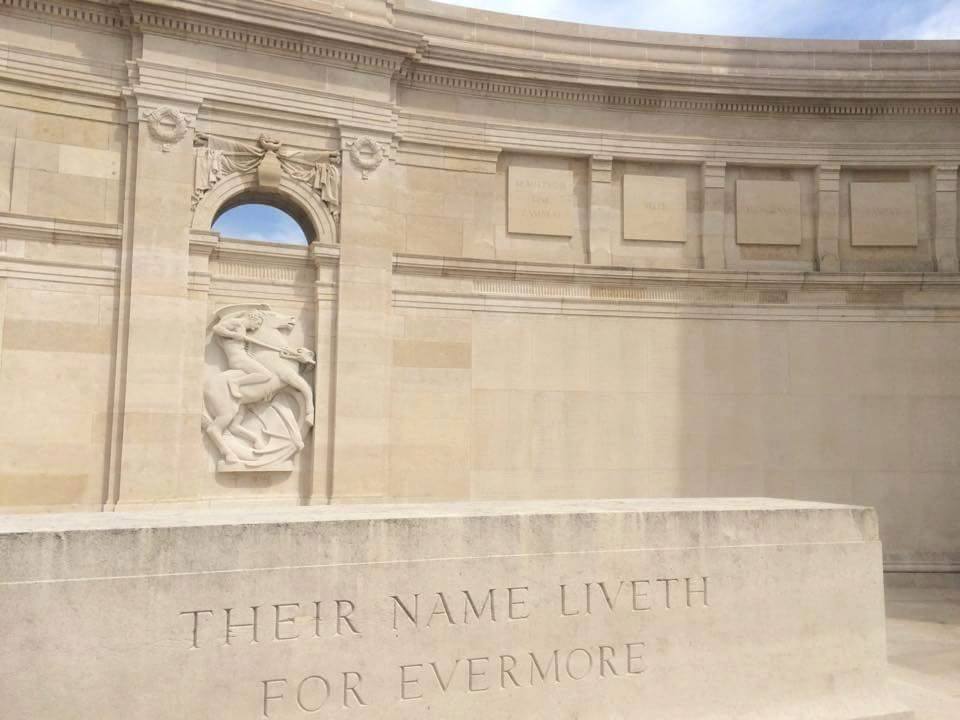 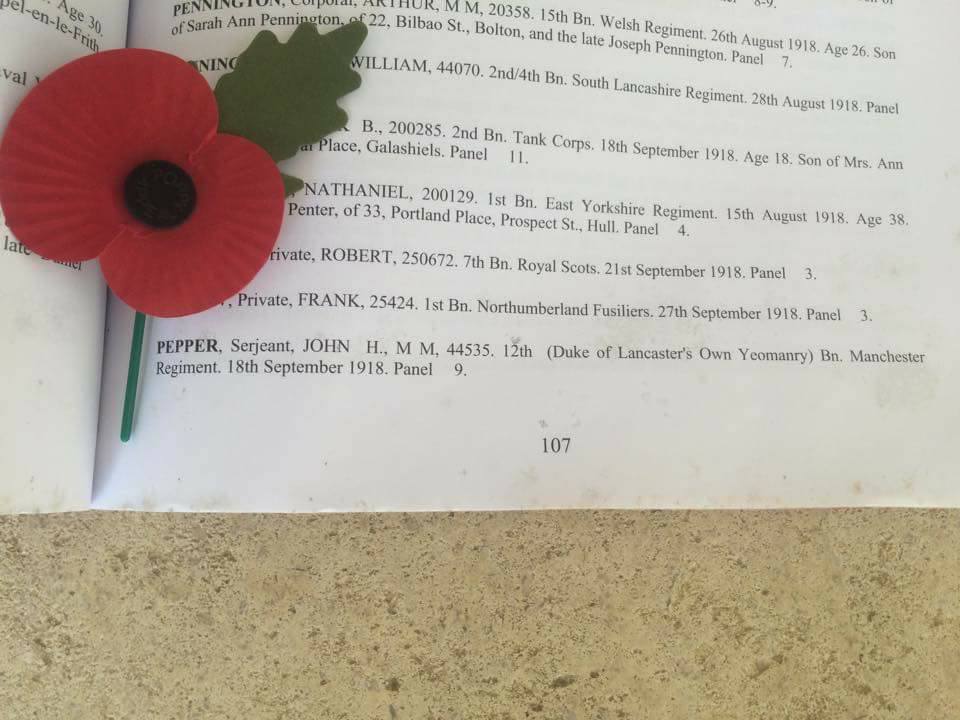 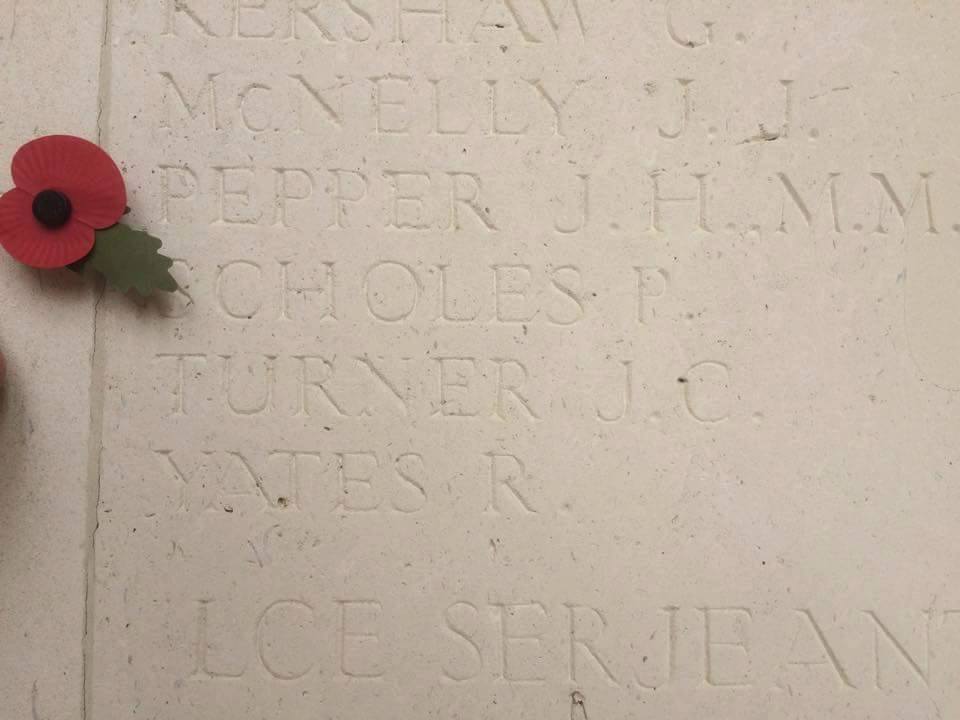