You are here: Home / Goole woman fined for dumping rubbish behind her home

Goole woman fined for dumping rubbish behind her home

A Goole woman has been ordered to pay a total of £2,189.52 after being found guilty of dumping rubbish behind her home twice in five weeks.

This is the latest court case following a campaign by East Riding of Yorkshire Council to target fly-tipping in residential areas of Goole.

Kyrsty O’Neil, of Henry Street, Goole, left waste including black bags of rubbish, wooden garden trellis panels, and a shopping trolley filled with bags of rubbish in an alleyway behind her house in May and June this year.

Miss O’Neil was found guilty of two charges of abandoning waste in a public street when the case was heard at Beverley Magistrates’ Court on Wednesday 8 August.

The court heard a streetscene enforcement officer from East Riding of Yorkshire Council found fly-tipped waste including wooden trellis panels and bags of household rubbish in an alleyway behind Henry Street on 3 May this year.

On 5 June the officer found more bags of household waste dumped in a shopping trolley at the same location.

Evidence relating to Kyrsty O’Neil was found on both occasions. She was contacted by the council three times but failed to respond.

The council’s streetscene enforcement officers launched a campaign in Goole in autumn last year to clamp down on the problem of fly-tipping in some residential areas of the town centre.

Officers visited more than 600 homes to speak to residents about the problems and encouraged them to dispose of rubbish in the correct way.

Letters were sent to a further 400 properties highlighting the issue and calling on residents to keep streets tidy, while warning signs were placed in all back alleys in the town centre.

East Riding of Yorkshire Council continues to warn residents they are responsible for disposing of waste properly and legally.

Anyone caught fly-tipping could be ordered to pay a £400 fixed penalty notice and, if unpaid, the issue will be taken to court, where they could face an unlimited fine or even imprisonment.

Paul Tripp, head of streetscene services at the council, said: “The majority of residents have been supportive of our campaign against fly-tipping in Goole, but there are some who still flout the law and dump their rubbish.

“The council will investigate all reports of fly-tipping and any evidence found will be used to bring a prosecution or a fixed penalty.”

Residents are urged to either take their waste to their local household waste recycling site, hire a licensed waste carrier to take the rubbish away, or use the council’s own bulky waste collection service. 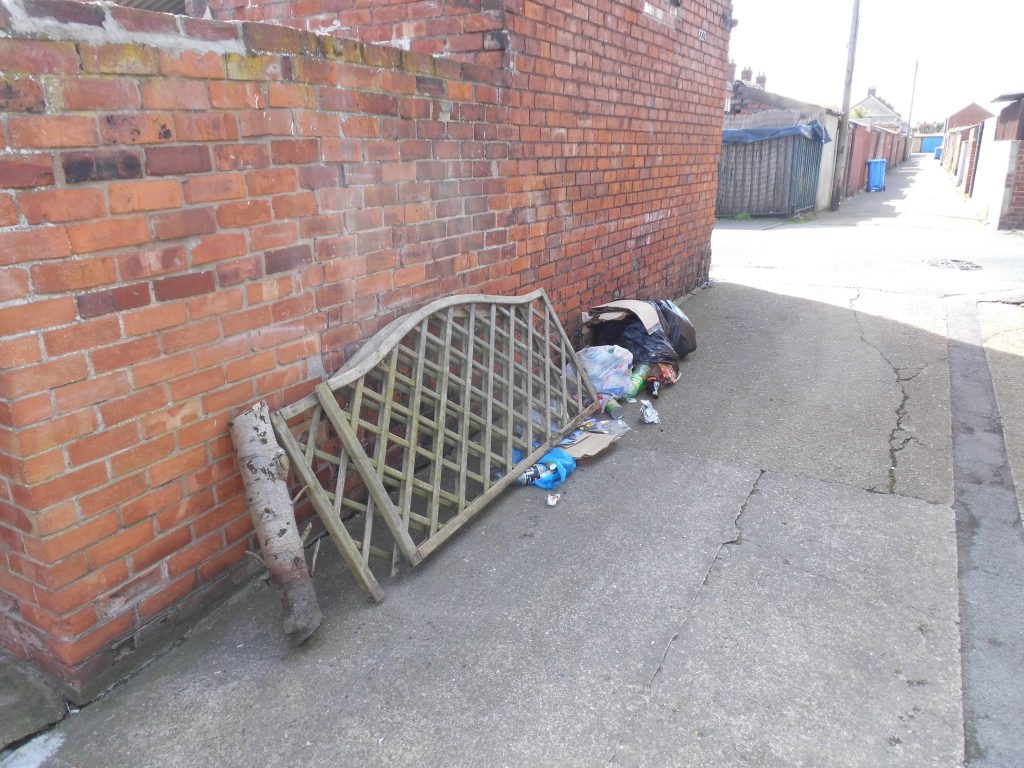 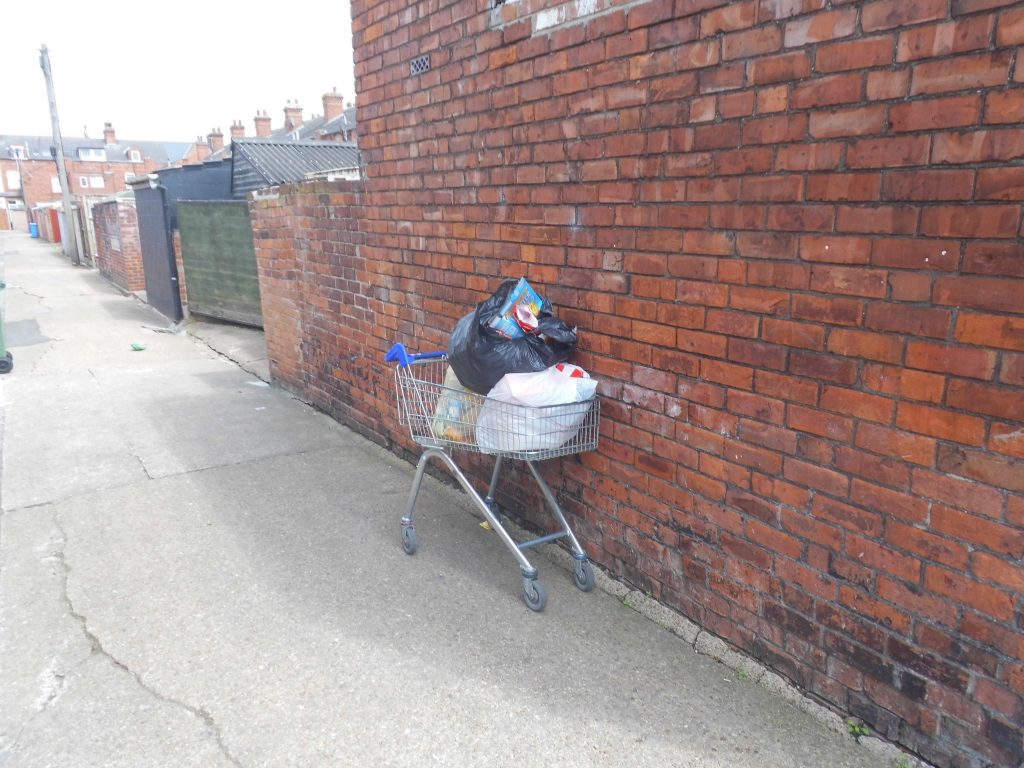