You are here: Home / Goole woman ordered to pay £1,233.86 for dumping rubbish near her home

Goole woman ordered to pay £1,233.86 for dumping rubbish near her home

A woman from Goole who dumped rubbish in front of a garage near her home has been ordered to pay £1,233.86 by magistrates.

This is the latest court case as part of an on-going campaign by East Riding of Yorkshire Council to target fly-tippers in Goole.

A hamster cage, a cardboard box containing household waste and a plastic bag of rubbish were left in front of a garage door near Byron Street in November last year.

Viktoria Dzanuska, of Byron Street, Goole was found guilty of the illegal disposal of waste at a hearing at Beverley Magistrates Court on Wednesday 14 March.

The court was told a streetscene enforcement officer from East Riding of Yorkshire Council was called to a report of fly-tipping at the Clifton Gardens garages, off Byron Street, on 29 November last year.

Evidence recovered from the scene and further enquiries led the officer to Miss Dzanuska.

She failed to respond to all requests to make contact with the council and the case was taken to court.

East Riding of Yorkshire Council’s streetscene enforcement officers launched a campaign in Goole in autumn last year to clamp down on the problem of fly-tipping in some residential areas of the town centre.

Officers visited more than 600 homes to speak to residents about the problems and encouraged them to dispose of waste rubbish in the correct way.

Letters were sent to a further 400 properties highlighting the issue and calling on residents to keep streets tidy, while warning signs were placed in all back alleys in the town centre.

The campaign is still on-going and officers will continue to patrol the areas worst affected by fly-tipping.

The council is warning residents across the East Riding that they risk a £400 fine or, if the case goes to court, an unlimited fine or even imprisonment for an offence of fly-tipping.

Mike Featherby, head of streetscene services at the council, said: “The majority of residents are very supportive of our clean-up campaign, but there are some who still flout the law and fly-tip their rubbish.

“The council will investigate all reports of fly-tipping and any evidence found will be used to bring a prosecution or a fixed penalty.”

Residents are encouraged to take waste to their local household waste recycling site, hire a licensed waste carrier to take the rubbish away, or use the council’s own bulky waste collection service. 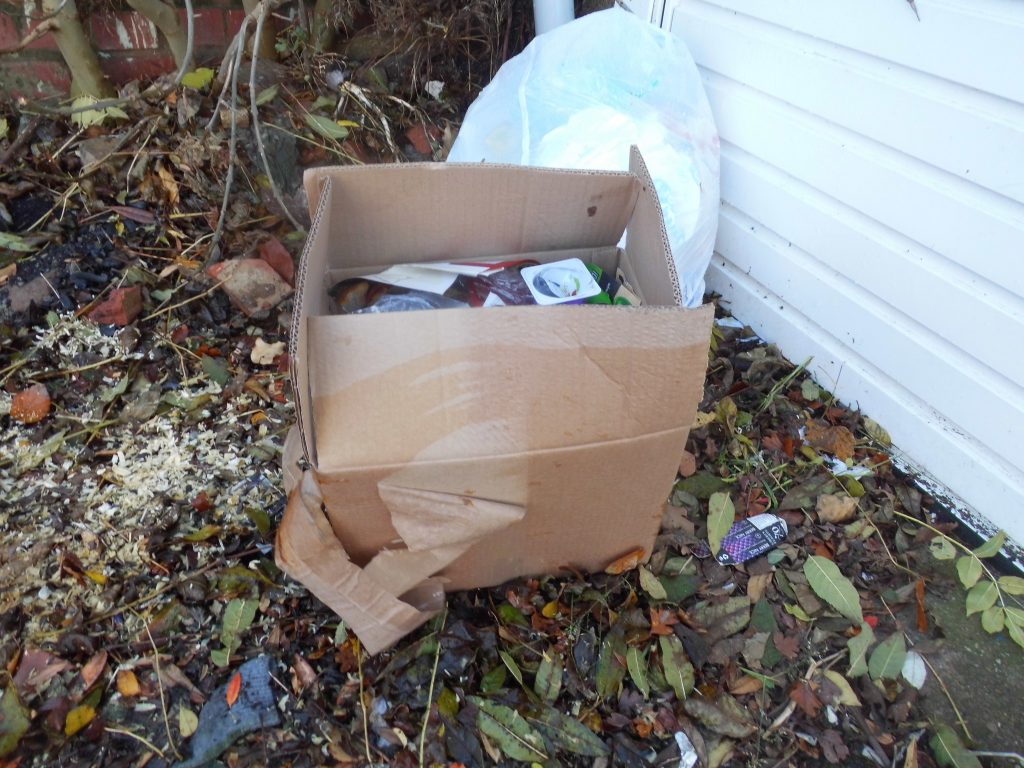 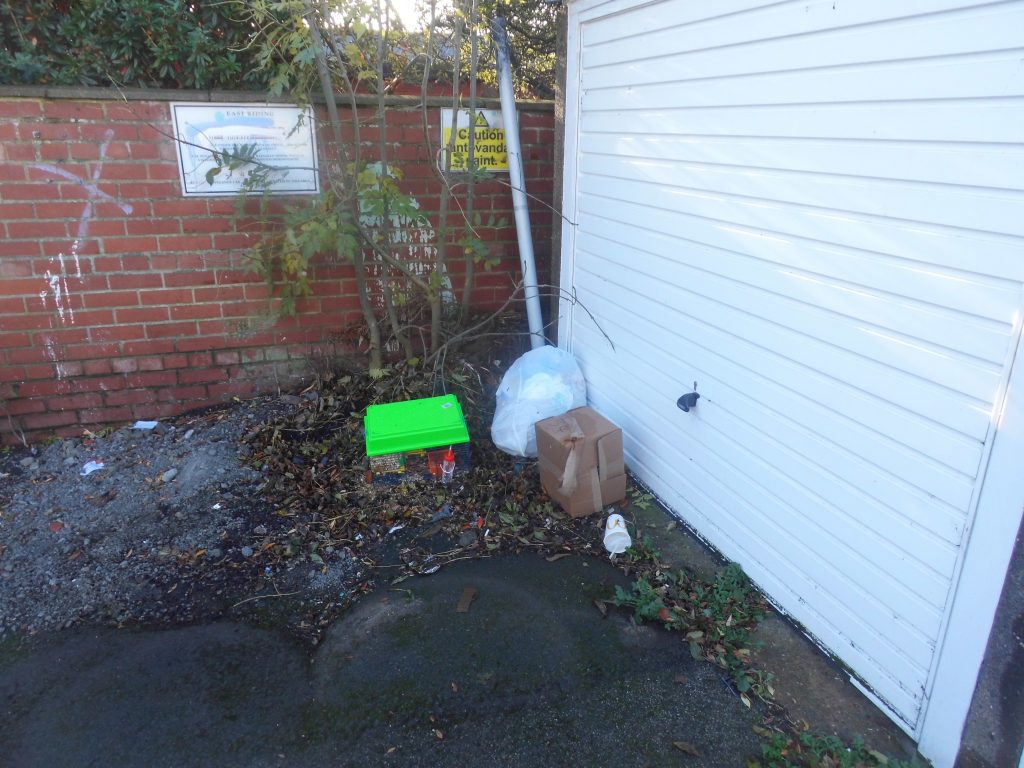