Meet the charity aiming to rebrand the meaning of OAP and connect older people, encouraging them to do great things in the community.

Led by local instructors Sandra Thompson, Austin Holt and Gary Molloy, the classes were organised to inspire other people to step forward to volunteer and to use their energy, talents and skills to set up local clubs, classes and activities to bring together more older people in the community.

The recruitment drive is part of a new campaign that aims to redefine ‘OAP’ – Old Age Pensioner – by celebrating the possibilities rather than the restrictions of older living. The charity is calling on residents to come forward and nominate themselves to ‘Own Awesome Projects’ and become one of ‘Our Amazing People’ by organising an activity for older people in the community with the help of Royal Voluntary Service.  Hull and the East Riding has been chosen as the first area in Britain for the new initiative.

Research by the charity found there is not only demand for more activities in the area, but also for volunteering opportunities to run them too. Half of residents aged over 65 in Hull and the East Riding say there aren’t enough classes and clubs for older people, while nearly three in five people aged over 50 in Goole say they would be interested in running a group.

Paul Taylor, Operations Manager for Royal Voluntary Service, told Our Goole: ‘There’s a common misconception that once we get older we have to give up all hope of a fulfilling and stimulating social life, but the majority of older people want just that. ‘OAP’ has become synonymous with ‘old’ and ‘past it’, and this needs to change – we want to show that it can just as easily stand for ‘Our Amazing People’.

‘The local people in Howden have shown their enthusiasm and energy for not only redefining OAP, but also getting involved to create more opportunities to bring older people together in the area and we look forward to working with them going forward.’

Evidence shows that volunteering is not only great for meeting new people and learning skills, but it also has a positive impact on people’s personal health and well-being. Anyone with a skill or passion for something can volunteer – almost anything goes, from woodwork to Bollywood, and from gardening to a book club. Royal Voluntary Service is here to help people get their club or class up and running by offering support and advice.

To find out more about volunteering or setting up a club or activity, visit www.redefineoap.org.uk or call 0844 892 0083. 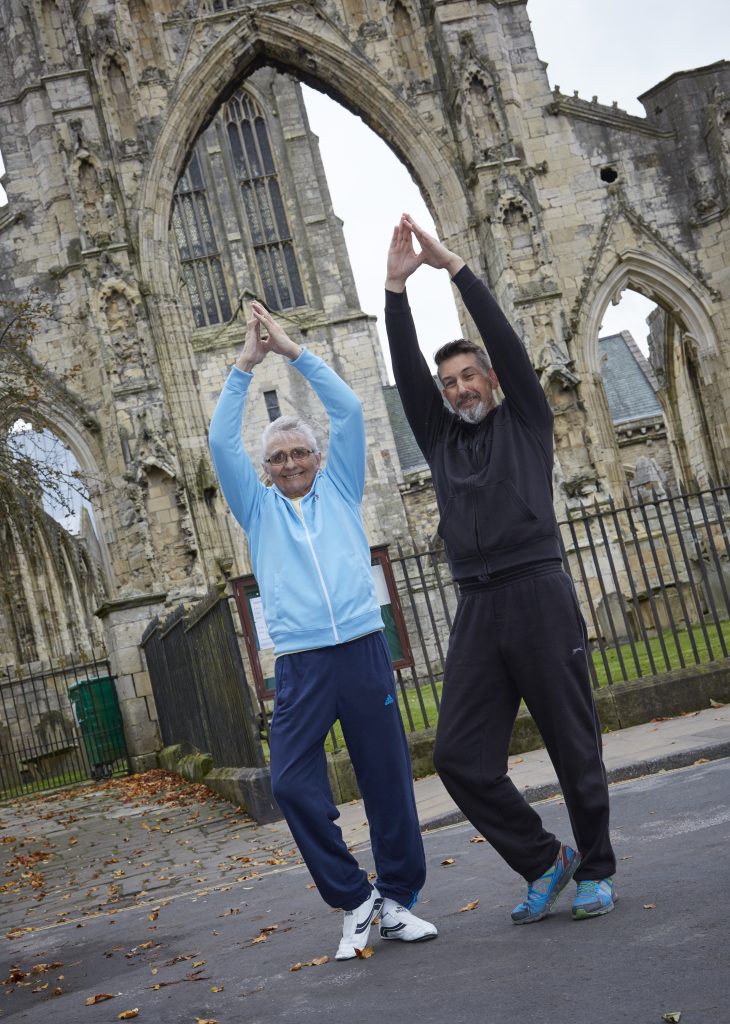 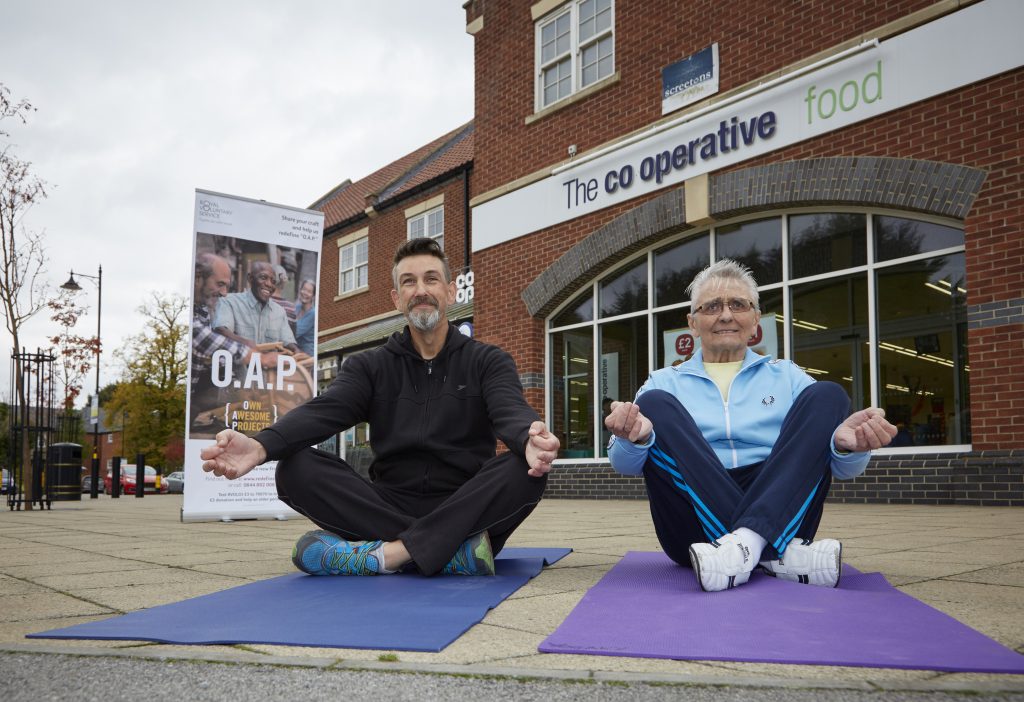 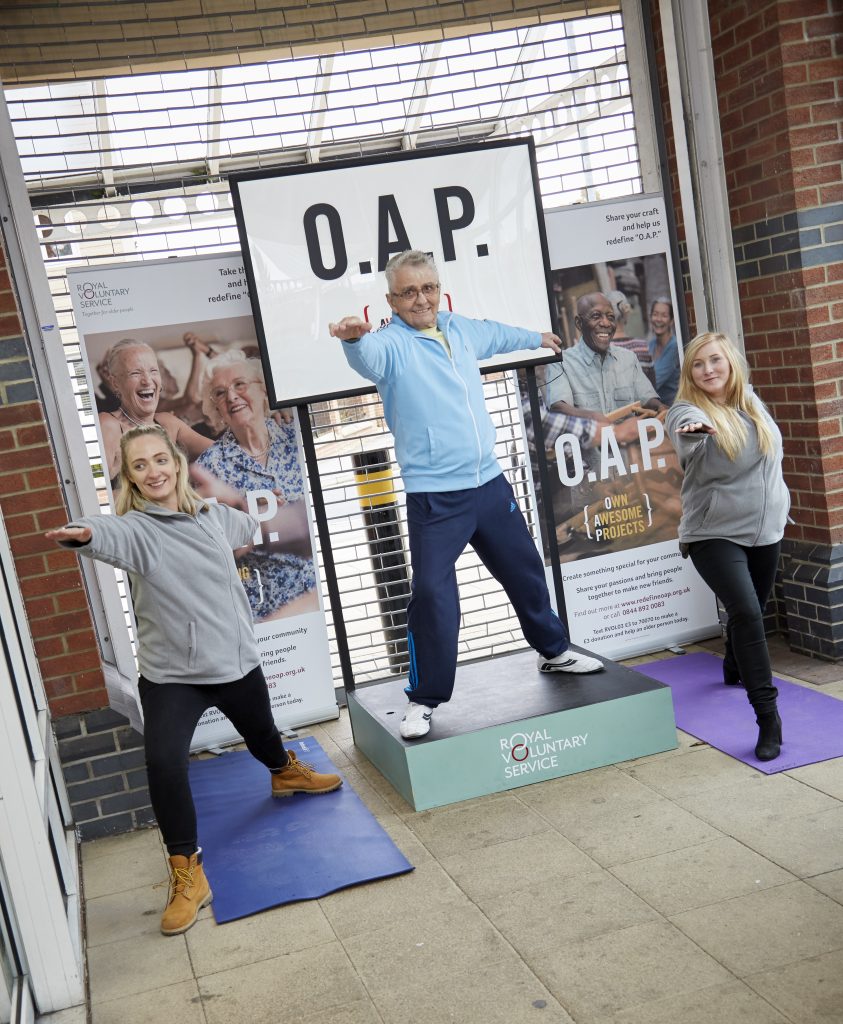 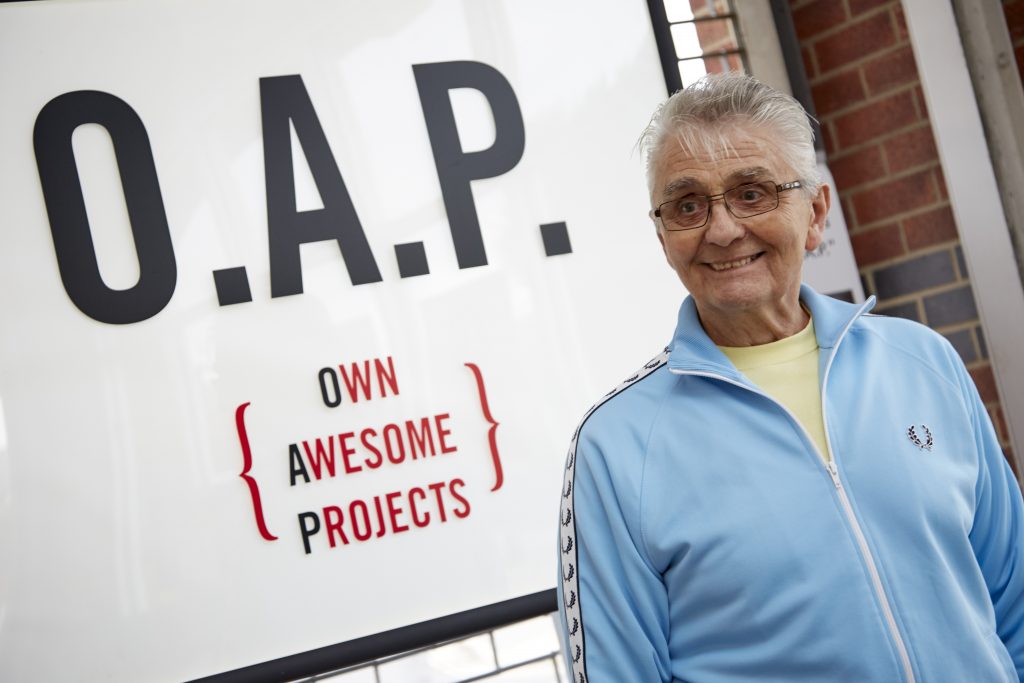 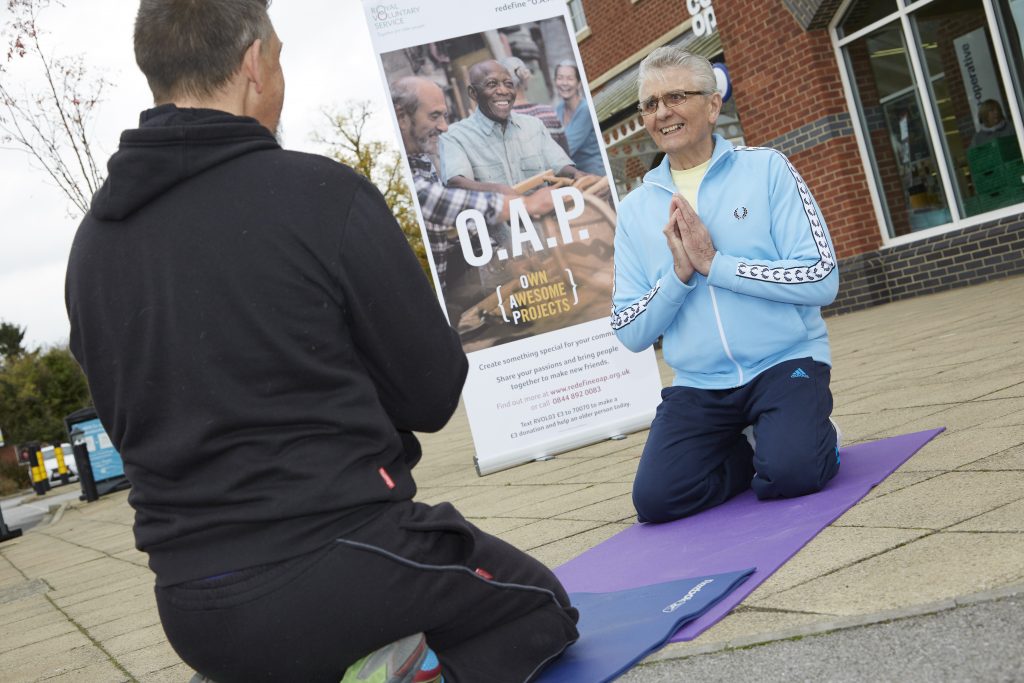