A fitness instructor from Goole is nearing the end of an epic 53-week challenge which would push many people half his age to their limit. And it is all in the name of three deserving charities that are close to his heart.

Ivan Down, 53, created Challenge 53/53 early last year – with the aim of completing 53 demanding physical challenges over 53 weeks in his 53rd year. He began in earnest on February 12 2016 by completing a full marathon (26.2 miles) on a rowing machine, and he will reach the end of his challenge on Sunday, February 12 2017 with the Muddy Boots 10k in Ripon.

The 12 months in between have seen him successfully complete an awe-inspiring range of physical trials ranging from marathons in Yorkshire, Leicester, Nottingham and Hull to the Darlington 10k, Hell On The Humber, the Ullswater Open Swim and the Catterick Triathlon.

Originally from South East London, Ivan has lived in Goole for nearly 25 years and works as a Fitness Co-ordinator for East Riding of Yorkshire Council, and also as a freelance Personal Trainer. Prior to that he spent almost a quarter of a century in the army, much of it in the Royal Army Physical Training Corps.

Ivan told us: ‘Over the years I’ve completed a number of events for individual charities, but I thought it was time to really challenge myself and raise some cash for a number of good causes in one go. With Challenge 53/53 I am raising money for the ABF The Soldiers’ Charity, Bowel Cancer UK, the British Lung Foundation, Scope and the Stroke Association. I have a personal connection to each of them, and every little bit helps towards the fantastic work that they do.’

Ivan continued: ‘I’m lucky to have lots of support from friends and family – their comments have ranged from mad and crazy to insane and inspiring. But I believe that anyone can do it if they apply themselves and focus. The last few weeks have been testing as I’m carrying a couple of injuries, so I’m looking forward to a nice relaxing holiday to recuperate. Now I’m nearing the end, people keep asking me what I’m going to do with myself. I’m a “never say never” kind of person, so I will continue taking on physical challenges, and I already have my name down for the Great North Swim 10k in June.’

For more information and to help push Ivan over his fundraising target, visit www.facebook.com/Challenge5353 and www.justgiving.com/fundraising/Ivan-Down 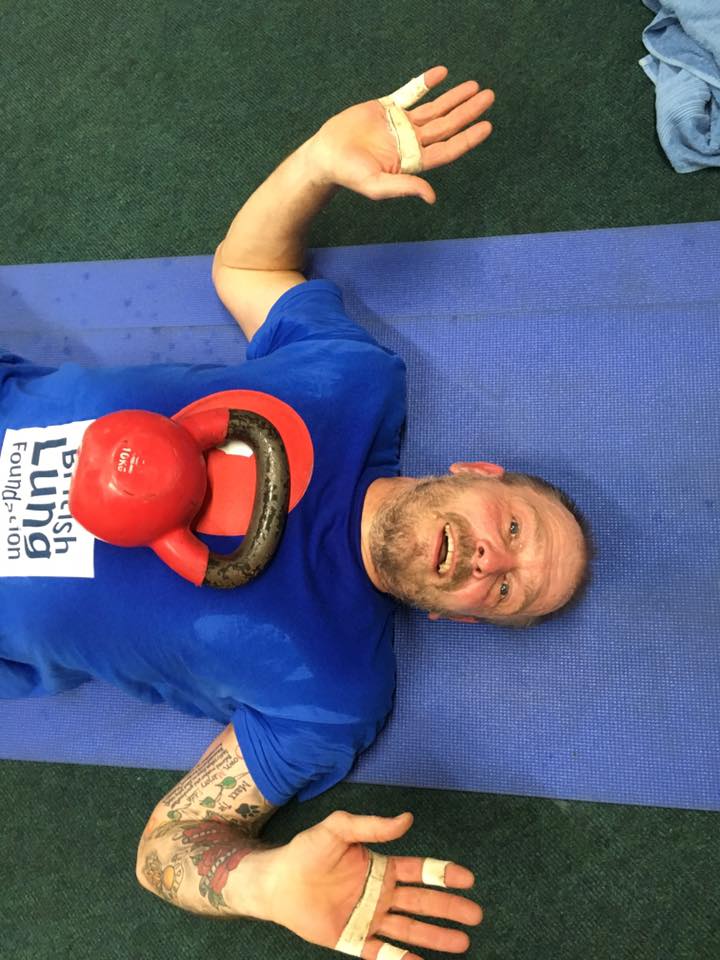 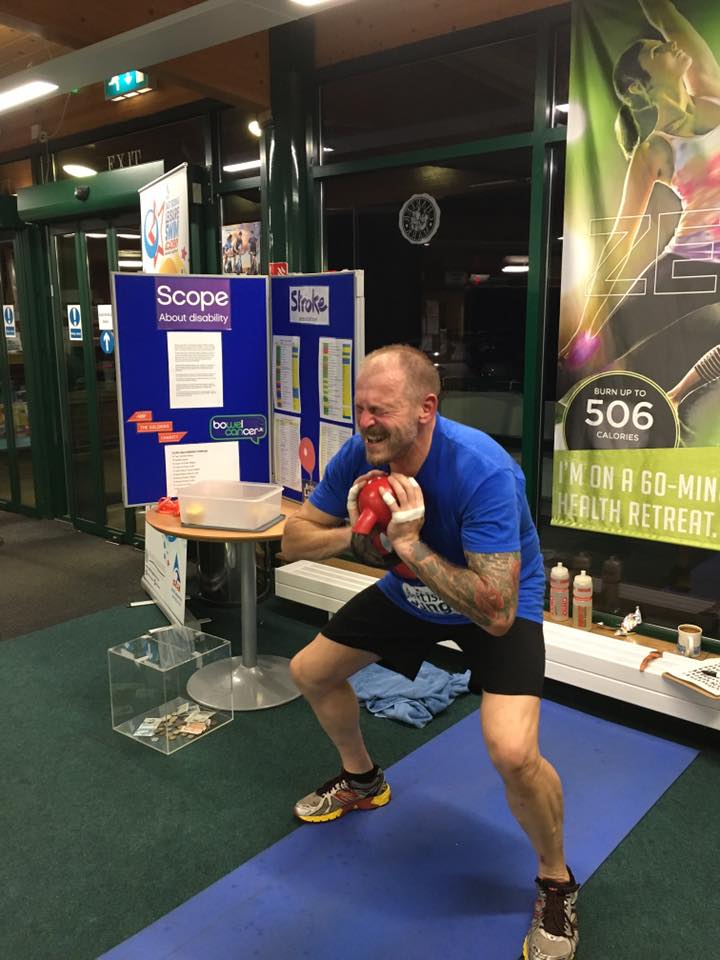 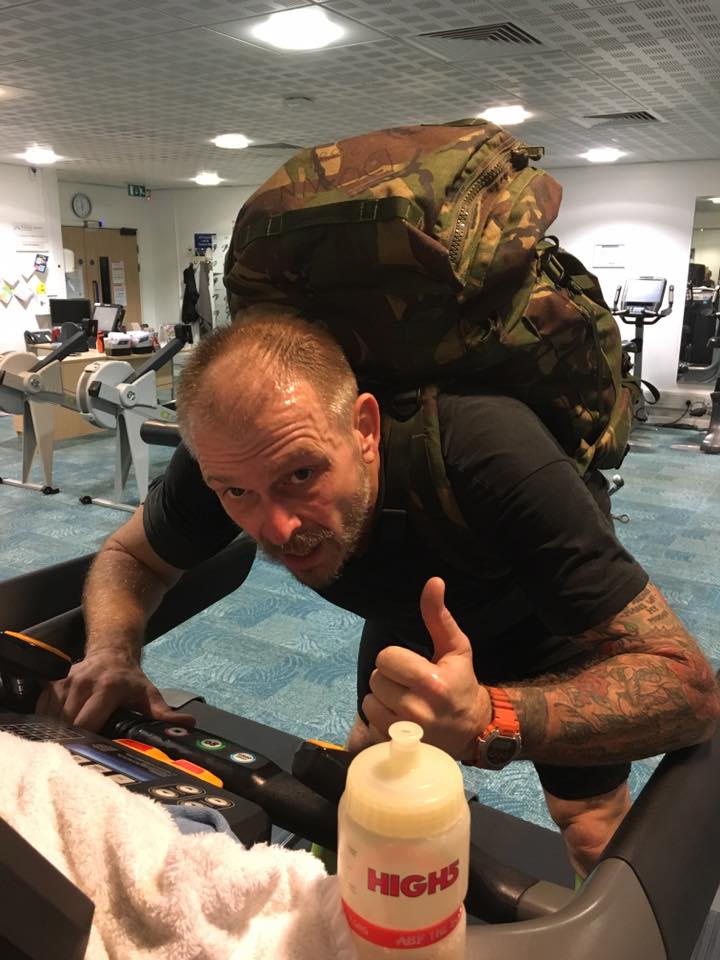 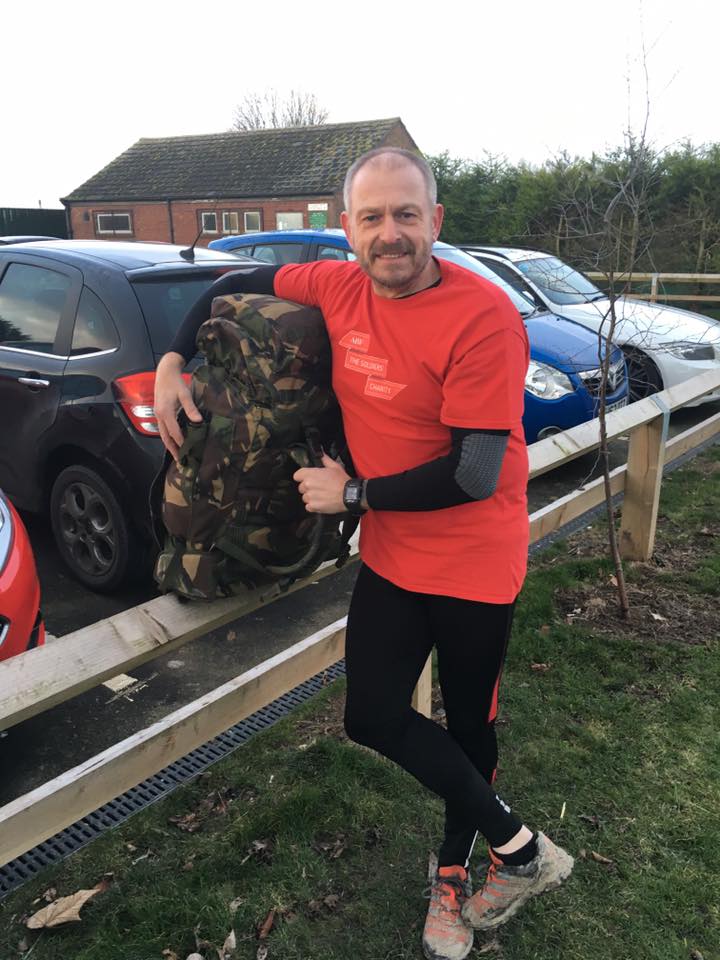