You are here: Home / Long-forgotten recipes go on display

More than a century before anyone had heard of Mary Berry, this small part of Yorkshire had its very own version of the popular food writer and TV presenter.

Mary Eleanor Blakey, who died more than 70 years ago, has recently had her meticulous notes and recipes published by local historian David Lewis.

Her story is now the subject of an exhibition at Goole Museum, which runs until the end of the month and features Mary’s recipes, kitchen tips and fascinating life story.

It was while sorting through piles of donated books in a charity shop back in 2012 that David came across a dog-eared green notebook. Inside was page after page of Edwardian copperplate writing detailing recipes and kitchen tips from more than 100 years ago.

Were it not for David’s curiosity and instinct for historical items, her long-forgotten notebook would have been consigned to the bin and lost forever. David told Our Goole: “Finding out about Mary has been such an interesting and satisfying journey. Through genealogical records I was able to find out that she was born near Ripon and subsequently moved to Howden and Hemingbrough. Articles in local papers gave me vital information on her marriage and her work during the First World War in Cumbria.

“Best of all, it allowed me to meet her great niece, who lives in Hemingbrough and has traced the family tree back to the 1700s.”

Four years of research later and ‘Durability, Efficiency, Economy’ – Mary’s phrase describing a well-run kitchen – was published in April, featuring kitchen advice, alongside her life story, as well as local recipes such as Moggy, Potato Cheesecake and Stir Up Rhubarb Pudd.

David added: “I think the book is incredibly worthwhile for several reasons – firstly, it shows how to make the most from very little, and also demonstrates how harsh kitchen conditions were back then. It also shows what a determined and forward-thinking young lady she was, trying to pass on her knowledge at the age of just 27.”

The display at Goole Museum tells the story of David’s discovery and reveals more about Mary Blakey. Free copies of some of her recipes are available and the 112-page full colour book can be purchased for £5. 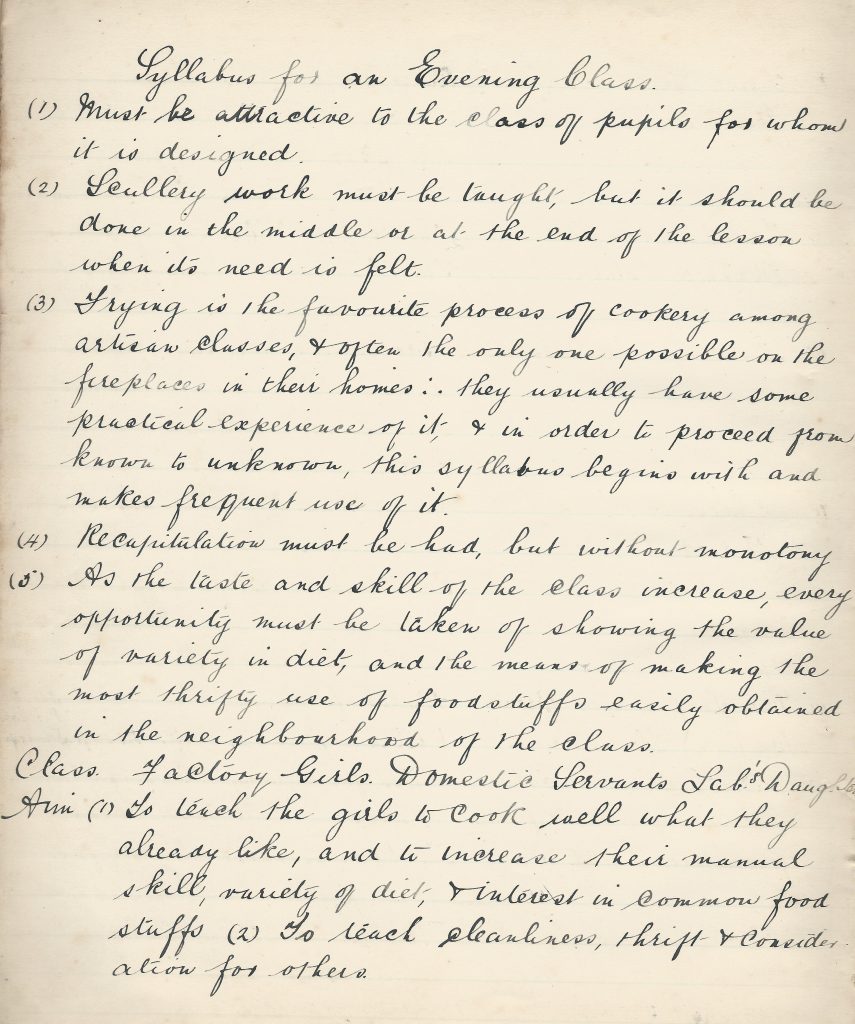 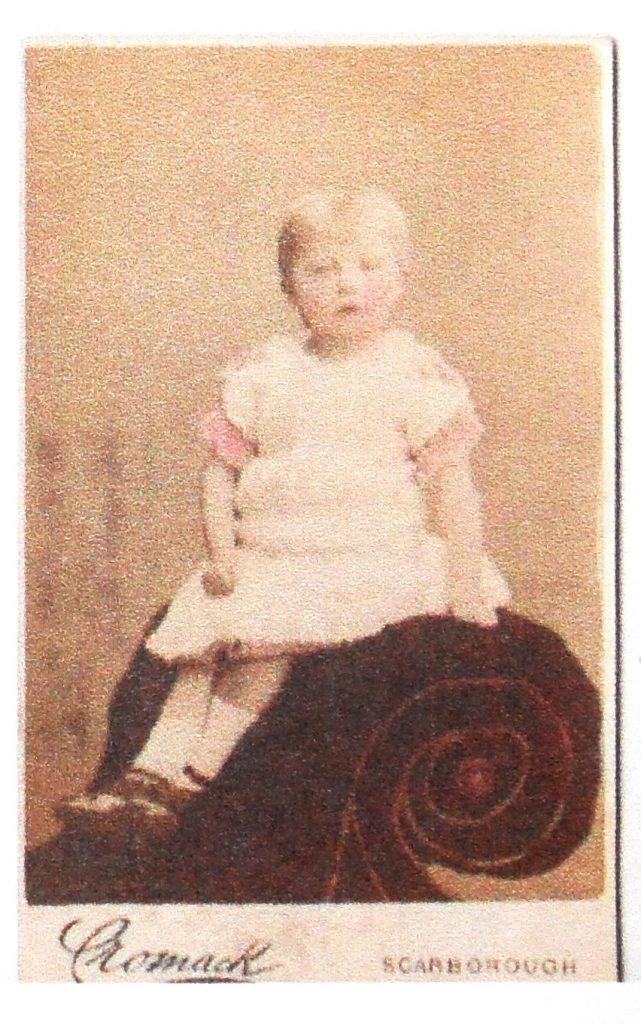 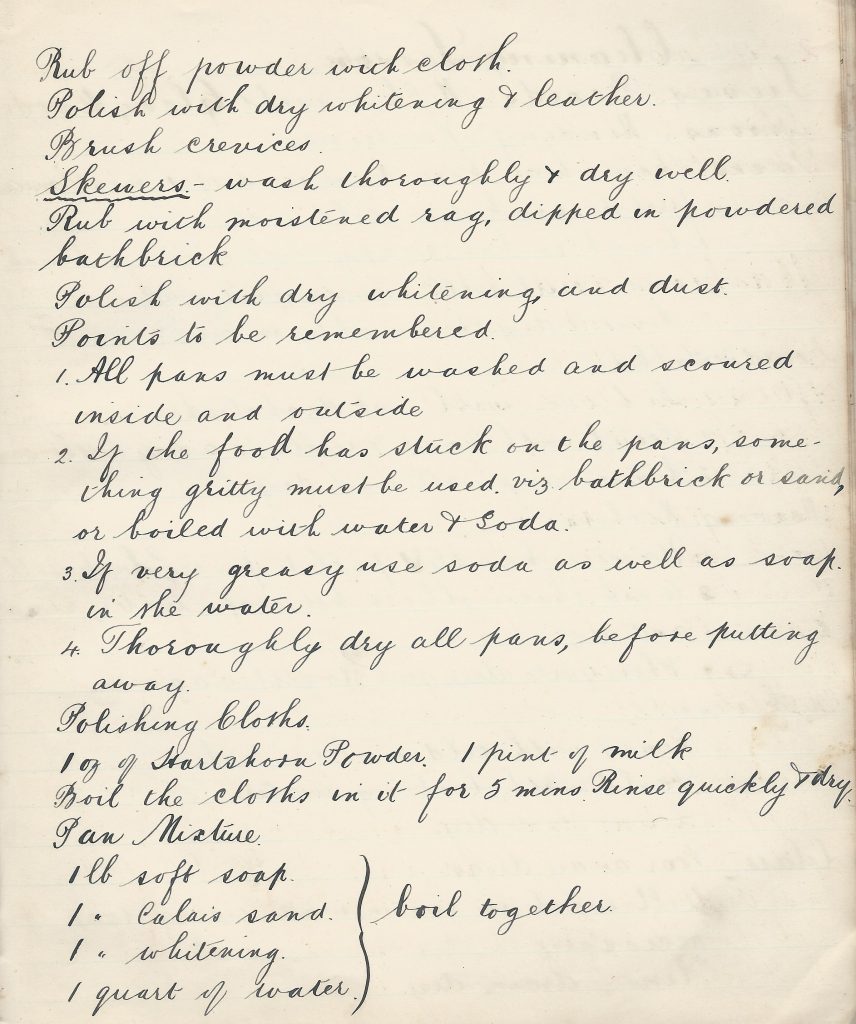 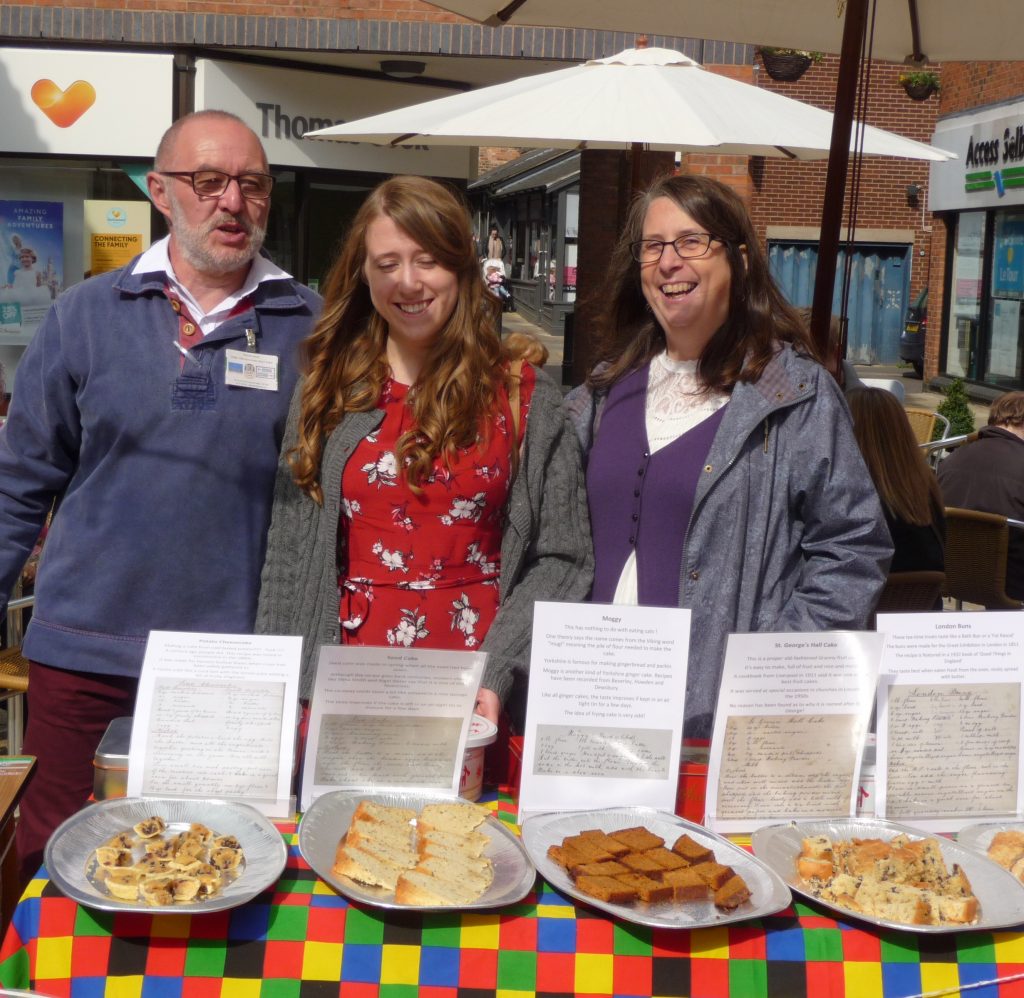