You are here: Home / Man fined after rubbish dumped near Goole

A man has been ordered to pay a total of £693.06 after waste including a bath and a shower door was found dumped at the roadside in East Cowick, near Goole.

Marc Lee Beilby, of Micklethwaite Road, Moorends, had paid someone £50 to take his rubbish away but did not check to make sure they were a registered waste carrier, Beverley Magistrates’ Court heard on Wednesday, July 20.

Mr Beilby, who did not appear in court, pleaded guilty to failing in his duty of care by not checking he was using an authorised waste carrier to dispose of the rubbish, which was illegally deposited on the M62 run off at East Cowick.

The court heard rubbish including a bath, shower door, bin bags, cardboard boxes and pieces of wood was found by East Riding of Yorkshire Council’s waste collection staff on March 16 this year.

The rubbish was later removed by the council – at the expense of council tax payers. 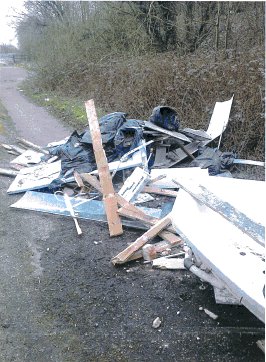 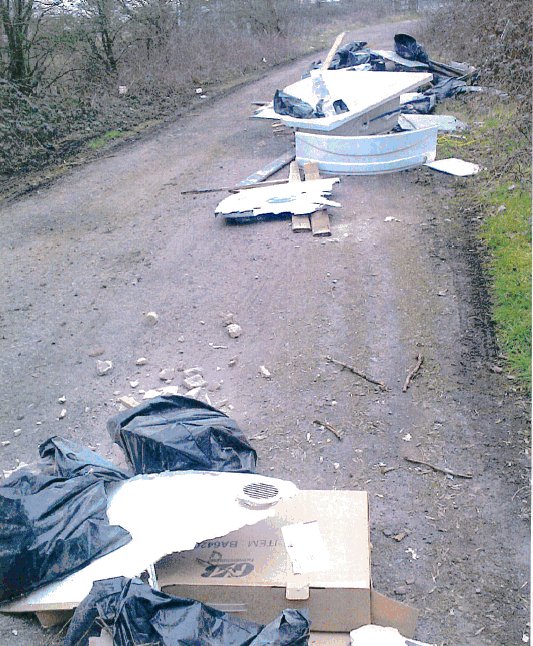