You are here: Home / Meet the inspirational family with a remarkable story

Meet the inspirational family with a remarkable story

Two parents from Pollington share their story of heartbreak, loss and hope in a bid to raise essential funds for two special charities.

Laura Greaves, 30, and her husband Tom, 38, have been through more than most to become parents. On July 7, 2015, Laura was just 27 weeks pregnant with twin girls when it became evident that something wasn’t right. The decision was made to deliver the babies by emergency c-section that night, a terrifying 13 weeks early.

At 8.31pm, Laura and Tom became proud parents to Annabel Rose who weighed 751g (1lb 5oz). Just a minute later, Annabel was followed by her twin sister Emily Hope, who weighed just 389g (13oz) – less than a tin of baked beans. The girls were born in the Feto-Maternal Unit at the Jessop wing of Sheffield’s Royal Hallamshire Hospital.

Laura told Our Goole: ‘We were completely overwhelmed by the love we felt for our two tiny little girls. Initially, Annabel had some hiccups along the way and Emily was doing well but we were told to take each hour as it came.’

But on July 15, their smallest baby, Emily Hope, took a turn for the worst. The devastated parents had to make the heartbreaking decision to cease Emily’s treatment.

Tom told Our Goole: ‘We were able to arrange an impromptu christening where Annabel was brought into Emily’s room on a special trolley so that we could be together as a family for the first and last time.’

After the ceremony, Laura and Tom were taken into a private room where they were allowed to hold Emily. Tom said: ‘We told her how loved she is and asked her to watch over Annabel from heaven. Being able to hold her has left Emily imprinted on our hearts forever.’

After Emily passed away, the incredible team at the hospital made funeral arrangements and the family said goodbye for a final time. Laura and Tom were devastated but the brave parents had no choice but to stay strong – baby Annabel was still fighting for her life. Although her progress was slow, on July 20, Annabel was allowed to come out of her incubator and have her first ever cuddle with her parents.

After nine weeks in hospital, Annabel was transferred to a hospital closer to home where Laura and Tom were prepared for her homecoming. On October 5, 2015, after 89 days of being in hospital, she finally came home.

Annabel is now 16 months old and weighs 13lb 10oz. Laura told us: ‘Despite her slow weight gain and small size she is doing really well.  She’s a happy little girl who loves to be around people and she has a beautiful smile that just melts my heart.

‘We will never forget Emily – it’s been a difficult journey since we lost her but we are determined to celebrate her life and our love for her.’

As the twins were born in Sheffield, Laura and Tom were able to stay on the Neonatal Unit for five weeks in one of six rooms that are allocated to parents who need them the most.

Tom said: ‘We are truly thankful to the hospital for allowing us to use the room. It allowed us to stay close to our girls and to meet families in similar situations. When I went back to work it meant Laura still had people around for support.’

Sheffield Hospitals Charity is building a new parent suite on the Neonatal Unit. Tom and Laura are raising funds to furnish these suites and make them as comfortable as possible for parents.

They are also raising money for Bliss, a charity aiming to ensure that every baby born prematurely or sick in the UK has the best chance of survival possible.
Laura told us: ‘We can never fully express our gratitude to our Bliss nurse Sandra Brown and the staff at the Neonatal Unit in Sheffield. Their dedication to their work and the love and support they give to babies and their families is amazing. Without them, our journey would have been so much more difficult.’

Donate to Bliss and Sheffield Hospitals Charity in memory of Emily Hope by visiting www.justgiving.com/teams/EmilyHopemakingadifference 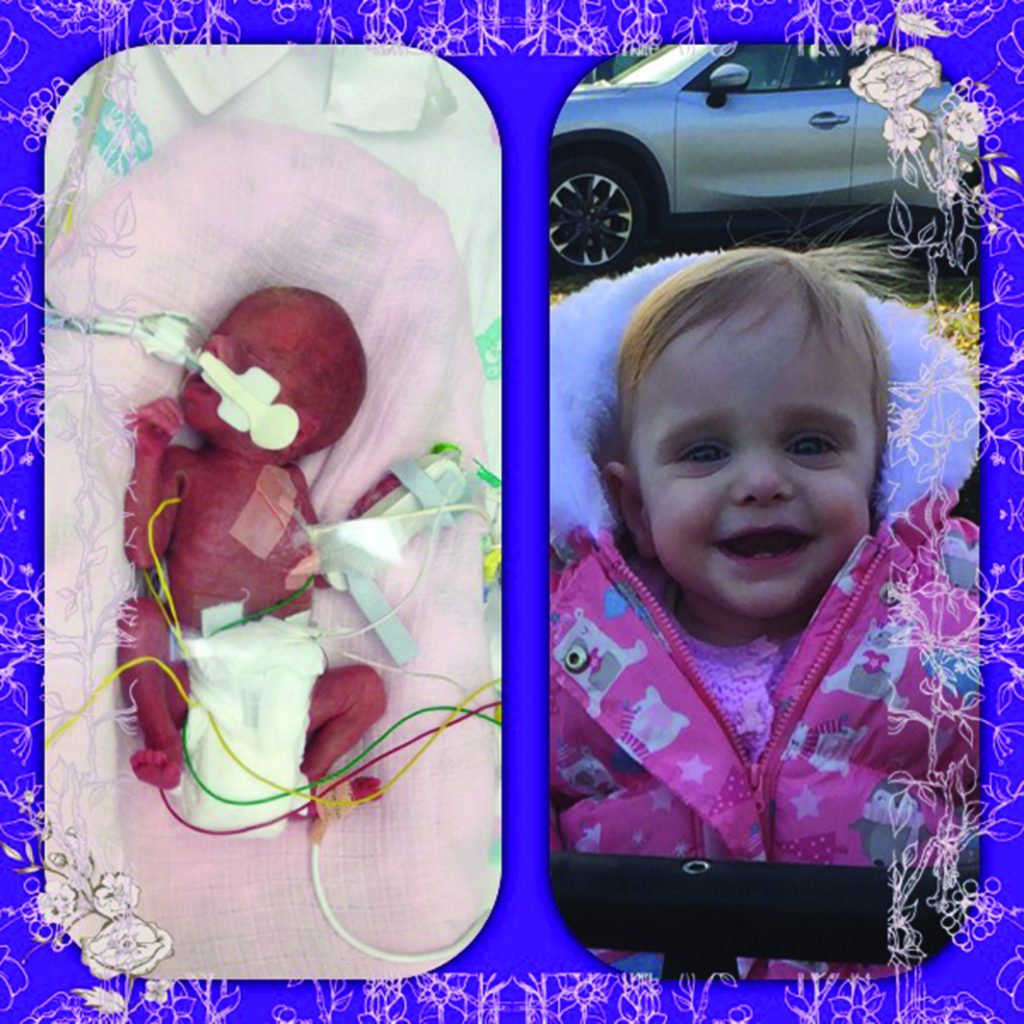 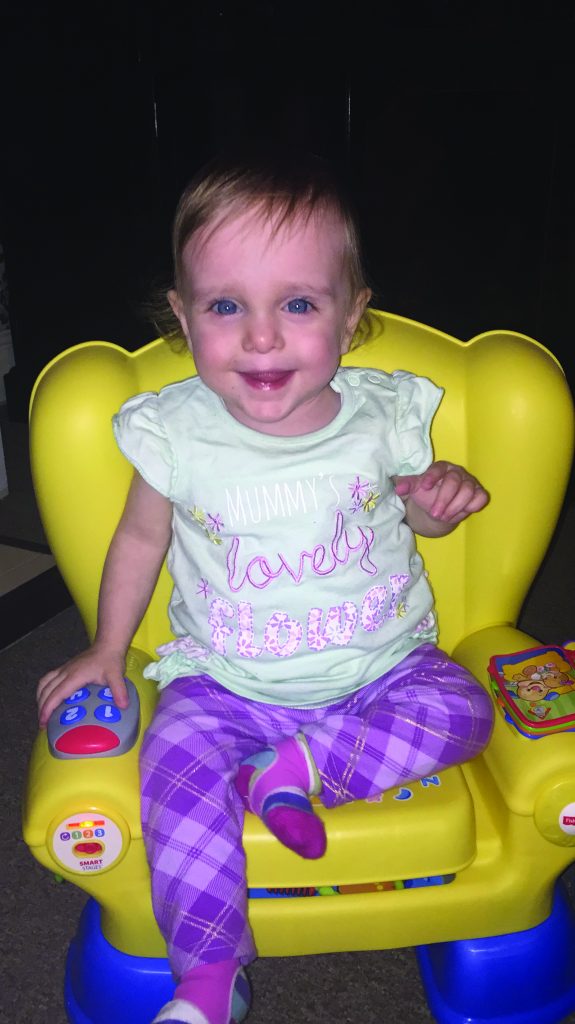