You are here: Home / Missing Goole woman urged to get in touch

Missing Goole woman urged to get in touch

Humberside Police are appealing for a Goole woman to get in contact following her being reported missing last week.

Kayleigh Hunt (29) was last seen by a friend in the area of the railway station in Goole around 9:20 am on Thursday 5 January but has not been seen since then. Concerns are now raised for Kayleigh in view of the length of time she has been missing and  we are keen to speak to her to confirm her welfare.

Detective Inspector Paul Welton in charge of this enquiry said: ‘I am appealing directly to Kayleigh in the first place to get in touch with us to let us know that she is ok.  Kayleigh, we would like to see you in person and assure you that our main concern is your welfare – please go into a convenient police station so we can make sure you are safe and well.  We will treat any information you give to us in confidence, however if you don’t want to talk to Police then please call the Missing People Charity on 116000 who will also speak to you in the strictest of confidence. We just want to know you are safe and well.’

Kayleigh, or anyone who may know of her whereabouts is asked to call police on 101 quoting log number 524 of 5 January 2017.

Kayleigh is described as white, 5ft 1ins tall with light brown hair often worn tied up in a bun. When last seen she was wearing light coloured jeans, a cream hoody and white velcro trainers. 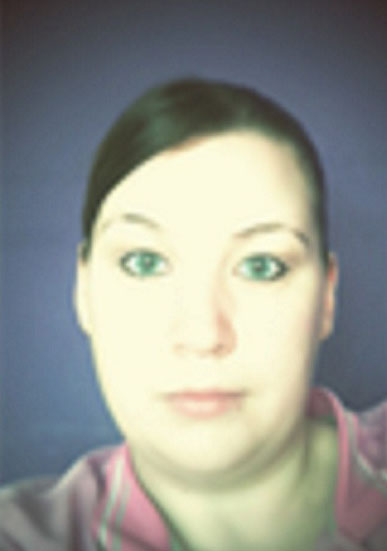