International choreographer, Jade Shaw, from Goole in Yorkshire, quit her career as a dancer and her own company, after a powerful Out of Body Experience (OBE) transformed her life in 2014. She’s now an OBE teacher, speaker and researcher of the phenomena, and has recently produced a film, Insight Out, which premieres for the first time in the North on Saturday 23rd November at 7.30pm at Junction in Goole.

Out of all the cities available, film maker Jade Shaw has chosen to have the Northern premiere of her documentary ‘Insight Out’ in her home town of Goole. Jade said: “I am incredibly proud to be from Yorkshire and the message of the film is about shedding limitations and stepping into ones potential, I want to bring this home and for it to be accessible to the people of Yorkshire.”

The film, which will continue to be show at a range of other locations, explores expanded states of consciousness beyond the body, how to harness sleep states for self-growth and examines whether altered states of awareness is the new path to wellbeing.

Black Mirror, Stranger Things, Sense8, Altered Carbon and the Chilling Adventures of Sabrina were five of the twenty most popular series on Netflix in 2018 that all involved OBEs – also sometimes referred to as astral projections.

In fact, Jade is the ‘astral projection consultant’ for Behind her Eyes, a new Netflix six part psychological thriller out next summer.

She added: “OBEs can be learnt, it’s and empowering technique that can help an individual improve their wellbeing on many levels. With increased mental health awareness, developments in neuroscience, the rise of spirituality and the future of artificial intelligence (AI), we are on the cusp of a consciousness era. It’s the last real mystery for the modern world and this topic will soon catapult into the mainstream.”

It’s estimated that around 1 in 20 people have had an OBE of some kind. During an OBE, an individual’s self-awareness temporarily leaves the body and it is possible to see everything that is going on from outside the body, but from a different perspective – the individual will be fully aware yet their body will be asleep or ‘unconscious’.

An OBE tends to happen in an altered state of awareness such as during deep relaxation, meditation or on the cusp of sleep in the hypnogogic (falling asleep) and hypnopompic (waking up) states. Triggers can take place during dreams, lucid dreams, sleep paralysis, when undergoing an operation and near death experiences.

This remarkable experience usually shapes the individual’s life in profound ways. Through this practice there are many benefits including: finding answers to pressing problems, insights to recurring illnesses, guidance with decision making, healing grief, better sleep hygiene, a greater connection to others and self empowerment.

Jade concluded: “In the last five years alone there’s been a deep fascination from people from all walks of life in this field. We’re seeing news of OBEs pop up across social media channels, in books and in block busters and many of my workshops and events are often over-subscribed. It’s a very exciting time and feels as though OBEs are very much on the cusp of becoming the next biggest self-growth trend.”

Ticket bookings for the Insight Out premier can be made here: https://www.junctiongoole.co.uk/events/insight-out-documentary-pg-with-jade-shaw-qa/

(A selection of photos provided by Millie Robson Photography) 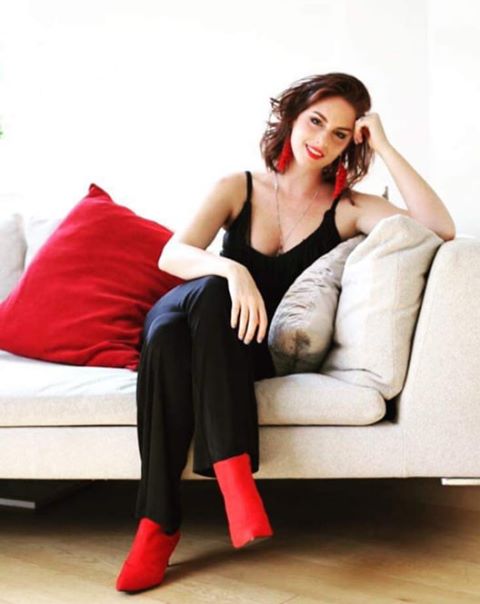 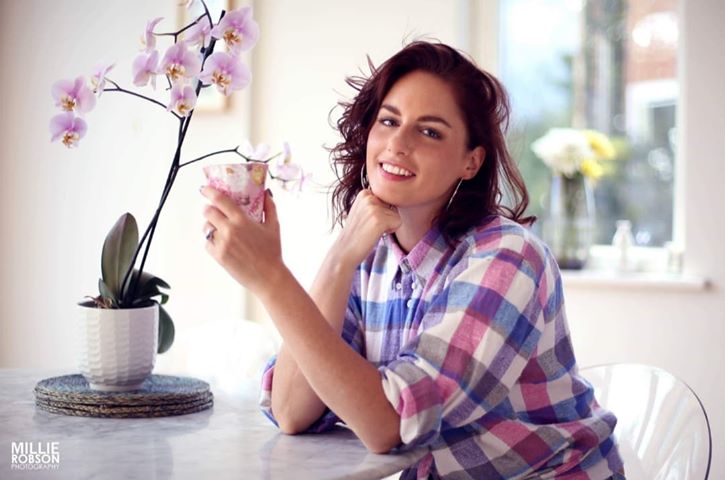 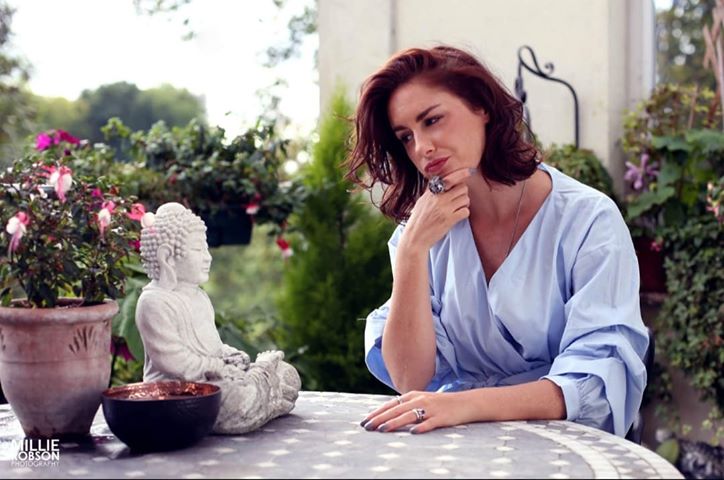 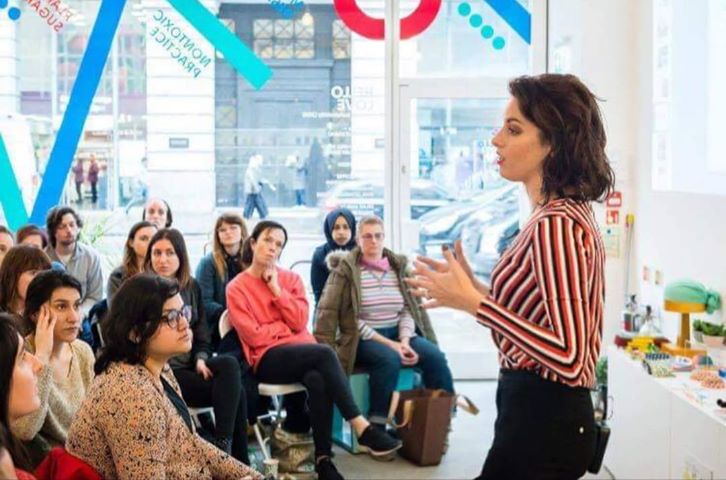 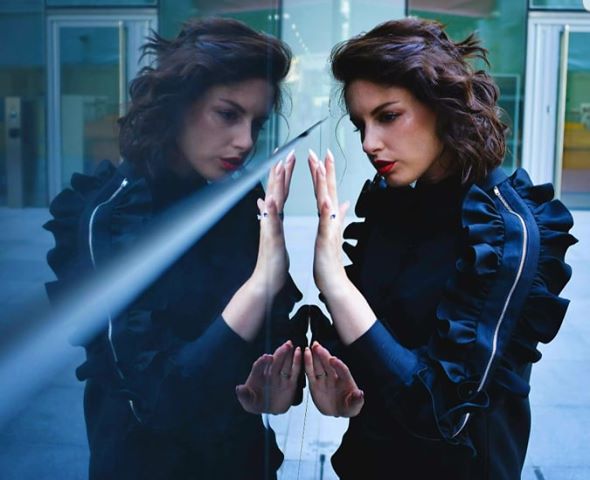