You are here: Home / New names for council’s gritter lorries are unveiled

Names for all 21 of the council’s gritting lorries – which were working around the clock during the snow and freezing weather earlier this month – were suggested by local residents and were unveiled today (Thursday 15 March).

Five-year-old Theo Cothill, of Beverley, who inspired the council to name its fleet, was the guest of honour.

Theo suggested the name Sprinkles … and he got to meet the newly branded Sprinkles vehicle in real life at the launch.

He was also presented with a miniature toy gritter as a thank you gift by Cllr John Barrett on behalf of the council.

The full list of the new gritter names is as follows:

The 21 names were chosen by the council’s winter team and gritter drivers from more than 100 names suggested by members of the public via Twitter and Facebook following an appeal in January.

Mike White, group manager of Technical Services at East Riding of Yorkshire Council said: “This has all been inspired by Theo, because he wanted to know what our gritters were called.

“So we thought naming them would be a great idea, following recent similar campaigns by Doncaster Council and Transport Scotland. We asked residents for suggestions and we got some really creative, funny suggestions and some with local connections too. I’m sure Kyle Edmund will be honoured to know he’s now got a gritter named after him!”

Theo’s father John Cothill said: “Theo is very excited. He’s been more excited about this than when he saw Father Christmas!

“Theo saw a picture of one of the gritters and he asked me to ask the council if they had names, because he’d heard other areas had names for their gritters. We were trying to think of some good names and Theo just liked the name Sprinkles.”

Councillor John Barrett, portfolio holder for operational services, said: “We’d like to thank all those residents who got involved and suggested names for our gritters.  I think they are all brilliant!

“Two weeks ago our gritter drivers and whole winter team did a fantastic job of working around the clock to keep the roads safe and clear during the snow and freezing temperatures. Hopefully next winter people will spot Sprinkles and the rest of the gritter gang and smile and wave at our drivers while they carry out their job.” 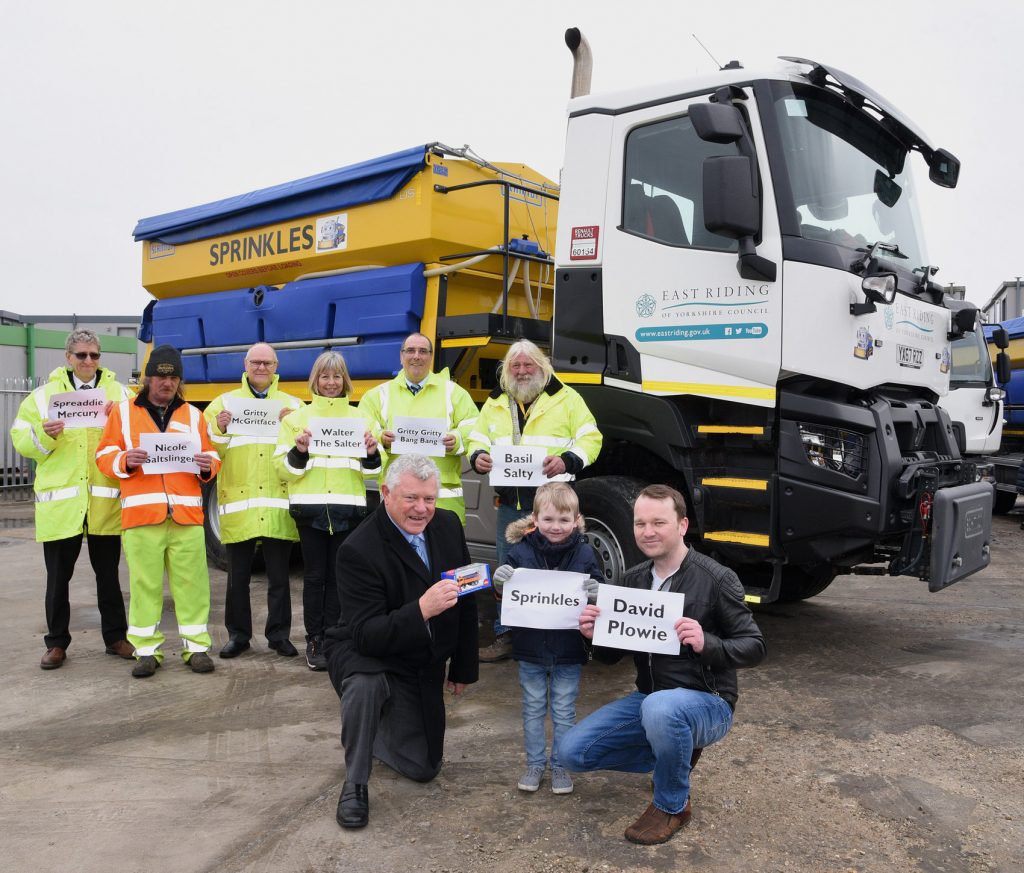 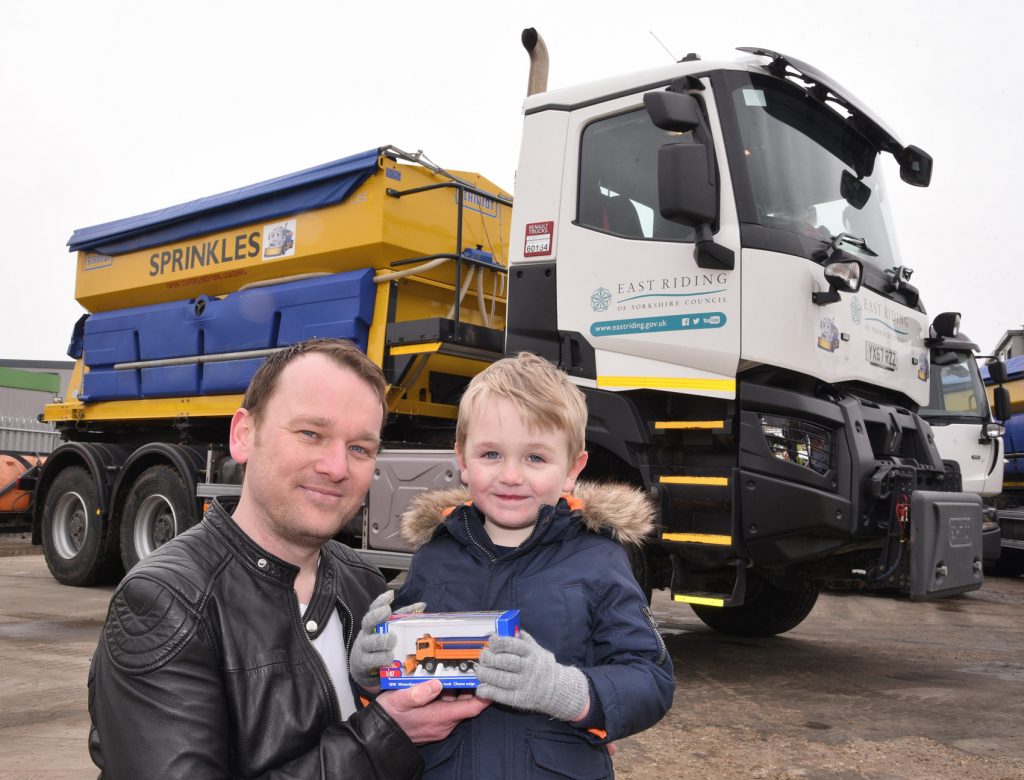 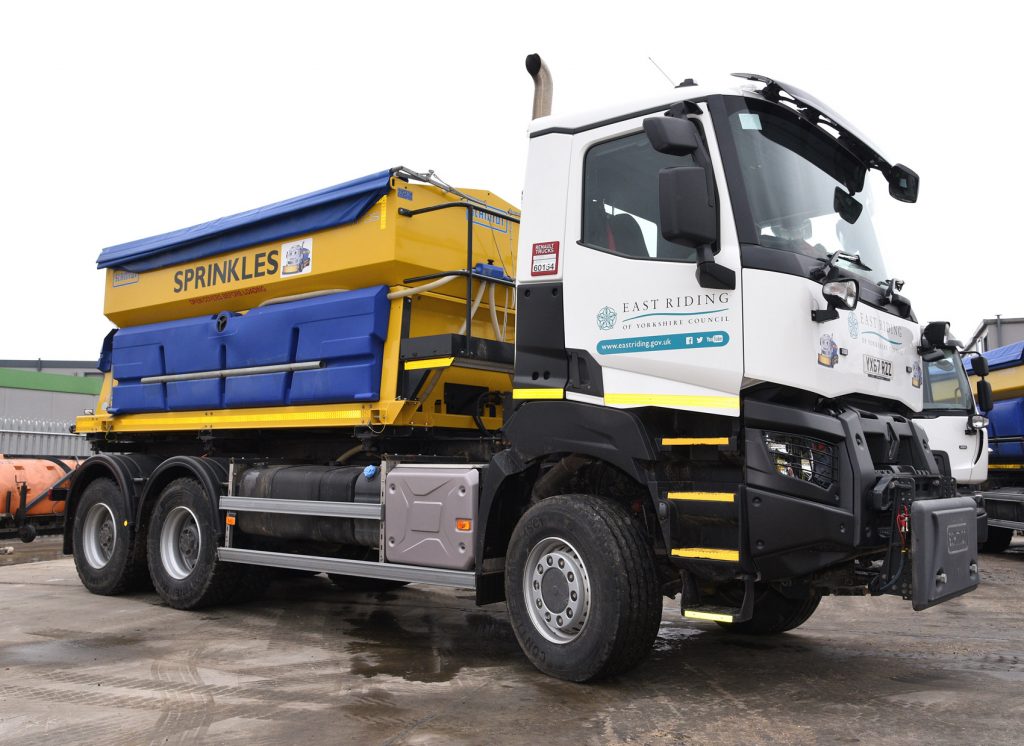