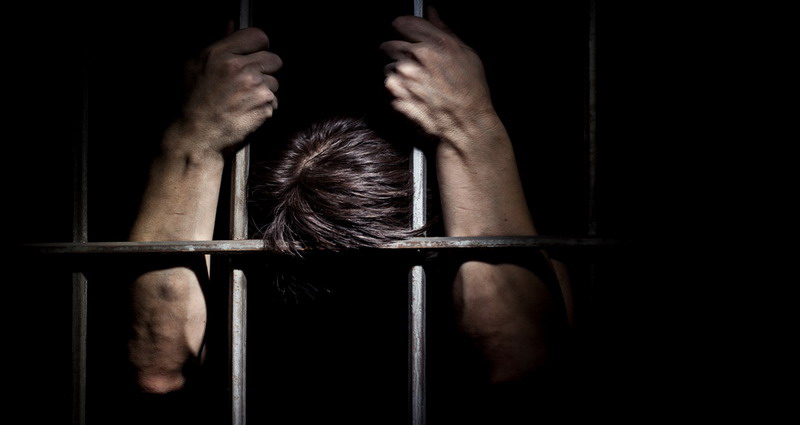 A man who committed online sexual offences against 24 children whilst posing as a fake casting agent for a modelling agency – with victims ranging from eight to 18-years-old – has been jailed for eight years.

Harmes was arrested following an investigation by Cheshire Police and pleaded guilty to a range of offences, from taking indecent photographs to causing or inciting a child to engage in sexual activity.

He has also asked for a further four offences – including some committed in the Humberside area – to be taken into account.

He will serve a minimum of five years and will remain on the sex offenders’ register for life.