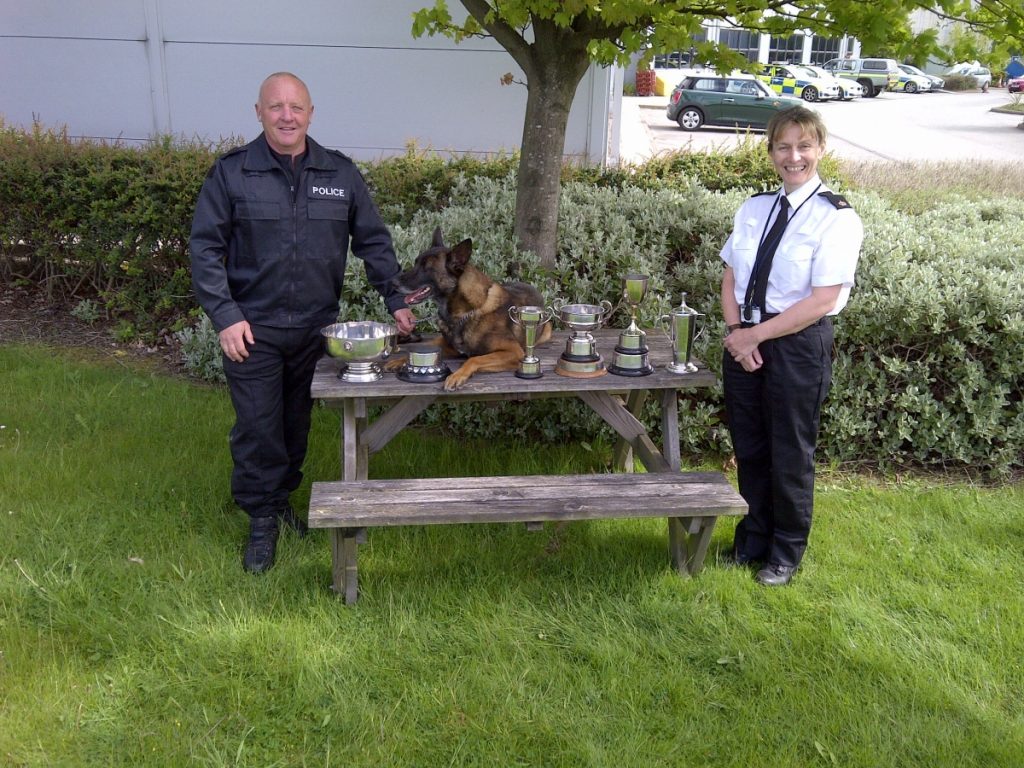 Humberside’s Police Dog (PD) Evo has scooped the title of top performing police dog at a regional Police Dog Assessment event and will now go on to represent our region in the national assessments in Northern Ireland.

PD Evo, who was independently assessed, was found to be in a league of his own and was crowned the North East Region winner in the South West England and Wales Police Dog Assessment event, hosted by Dwyed Powys Police in Wales.

The clever canine is a four-year-old, 28kg Malinois (Belgian Shepherd) and achieved the highest score for the region in three phases. PC Noble attended the event in his personal time and beat 11 handlers and their dogs over a number of trials at the event.

The competition involved three different phases including the following disciplines:

They not only scored highest in the overall category but also performed best in Phase 2 disciplines.

PC Noble and PD Evo will now go onto represent Humberside Police and South Yorkshire Police’s (Joint Support Operations Unit) at the National Police Dog Assessment in Northern Ireland between Thursday, May 19 and Sunday, May 22.

The win was as a result of many hours of hard work by PC Noble training PD Evo in his own time, as well as taking part in recognised training days.

PC Adrian Noble said: “Winning the regional assessments show that the hard work Evo and I have done has paid off. They give the dogs the opportunity to showcase the specialist policing skills, which support frontline policing and help to keep the public safe.” 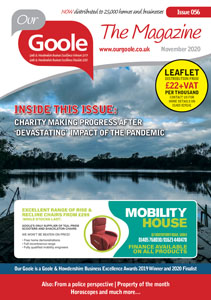 Charity making progress after ‘devastating’ impact of the pandemic