The Queen’s Platinum Jubilee is just around the corner and if you haven’t got any plans yet for the long weekend, why not head down to West Park, Goole, to celebrate with the community!

This year’s ‘Picnic In The Park’ is taking place at West Park, Goole on Sunday 5th June. Everyone is encouraged to grab their picnic blanket, flags and bunting and join together for a traditional and fun celebration of her Majesty’s Platinum Jubilee!

We had a chat with Jessica Sharp who is involved with organising the event to find out more.

Jessica said: “Picnic in the Park is a charity event that is a great day out for family and friends. This year’s picnic also falls on the Queen’s Platinum Jubilee weekend.

“This years picnic has a “Do it for Yorkshire” grant from the East Riding of Yorkshire Council to help cover costs for the hire of the park, electricity costs, publicity and decorations. The event will be raising money for the Pulmonary Fibrosis Trust who provide personal support to people affected by Pulmonary Fibrosis, a very debilitating and life-limiting illness. I became an ambassador for the charity after losing my uncle to Pulmonary Fibrosis in 2014.”

Where did the idea of Picnic in the Park come from?
My uncle was a big fan of West Park, we wanted to celebrate his life by doing something for the community as he was well-known to help others. This is the sixth picnic after a two year break due to the pandemic. My aunt recently passed away who also had Pulmonary Fibrosis, she would come to every picnic event.

What is involved on the day?
We have live music on the bandstand by local artists, fairground rides for the kids. Donkey rides will also be available as well as a choice of popular food outlets based in the community, including West Park café who will be selling Jubilee-themed pack-up boxes for the kids. There will be stalls held by local businesses and other charities.

So, keep your diary free for Sunday 5th June and lets all help raise money for the Pulmonary Fibrosis Trust. 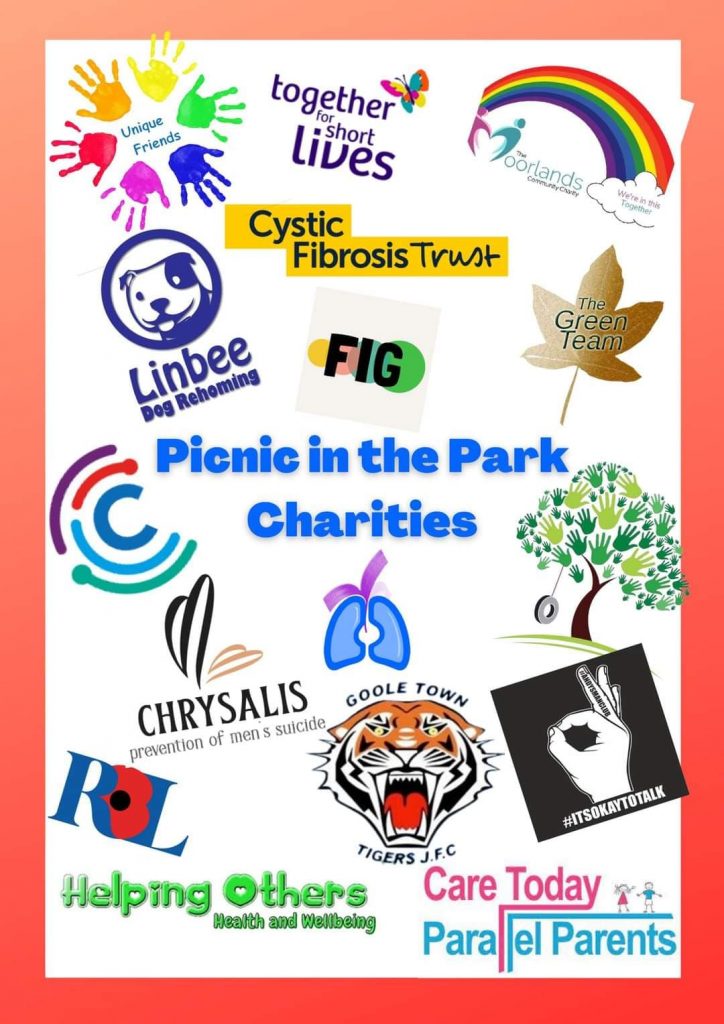 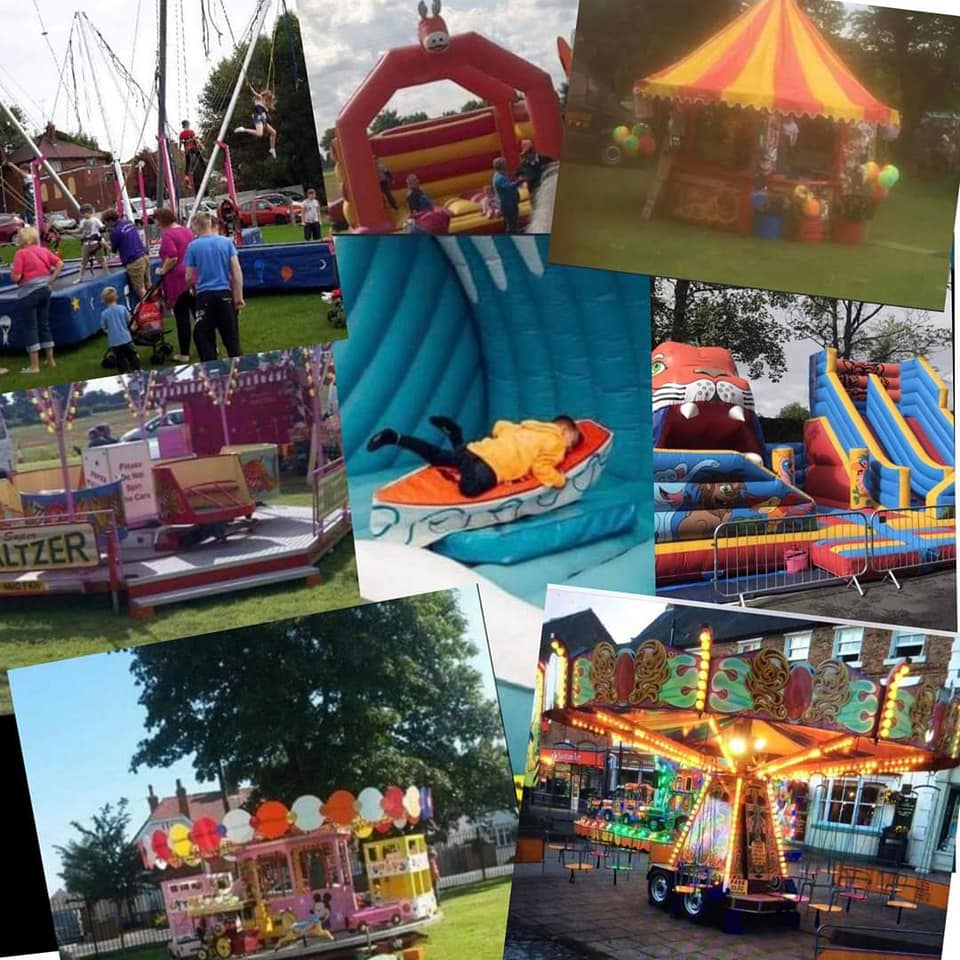 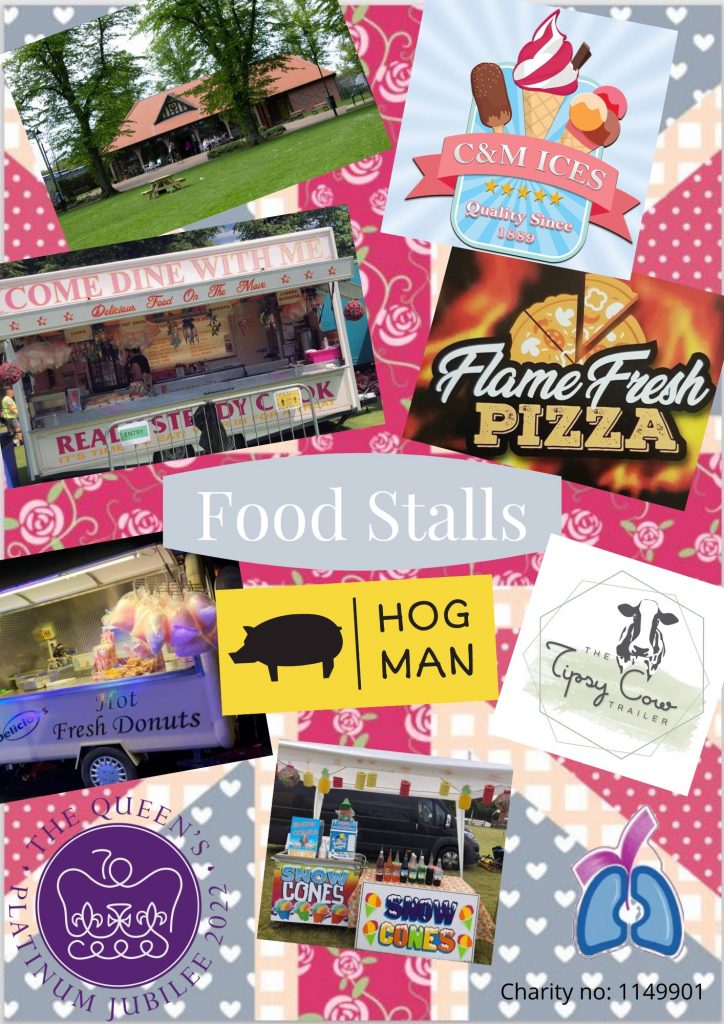 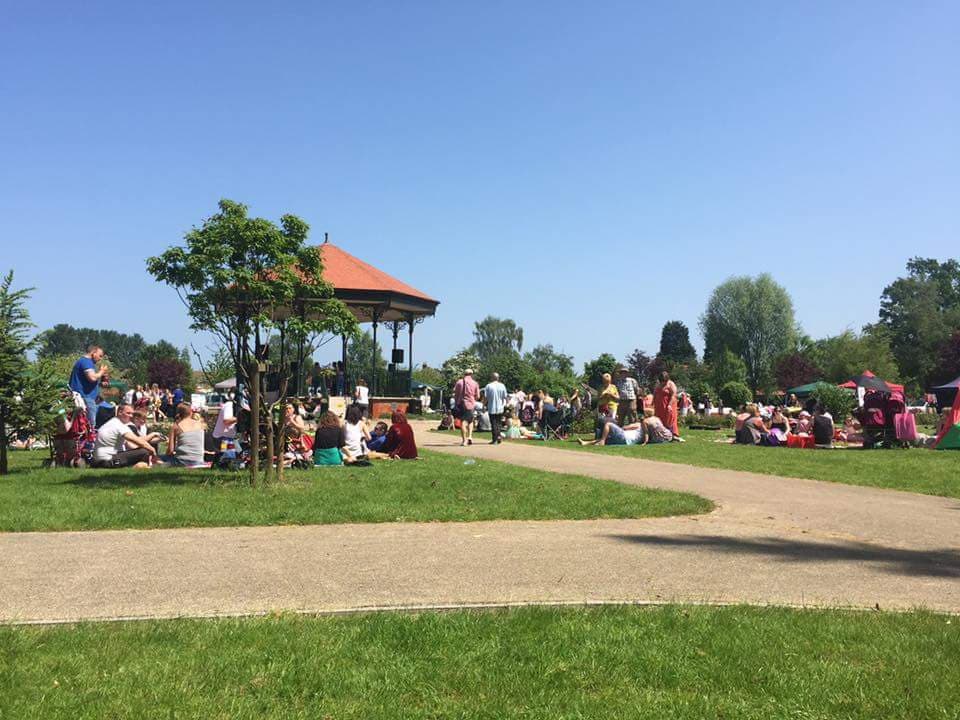