You are here: Home / From a police perspective: BMWs swiped in spate of high-end thefts 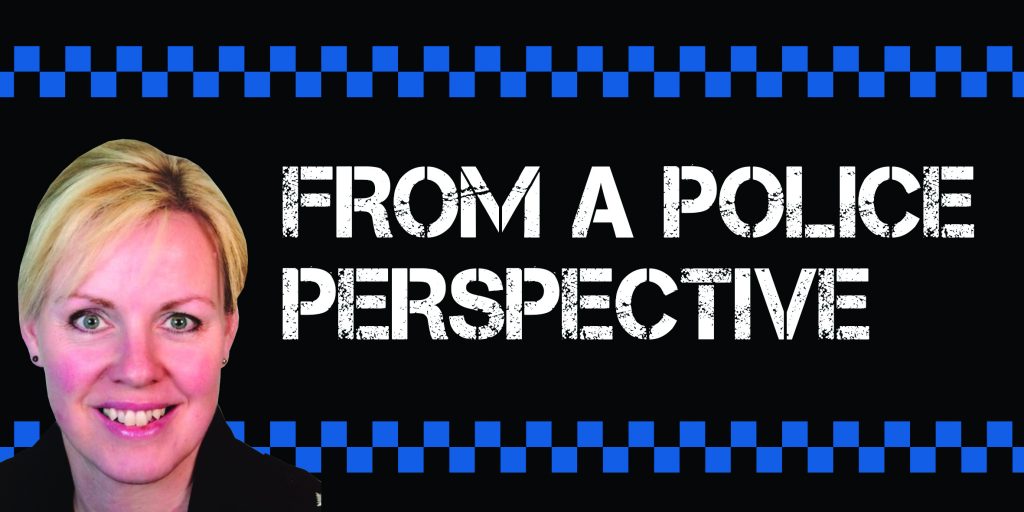 From a police perspective: BMWs swiped in spate of high-end thefts

Police are warning car owners to be on their guard following a recent spate of high-end car thefts and damage to vehicles in Goole, Howden, Pocklington and Snaith.

A number of BMW cars have been stolen or damaged as a result of attempted break-ins in these areas. All the cars were secure, locked and either parked on driveways or outside the owner’s homes and appear to have been stolen overnight. All the stolen cars were taken without keys.

Police are pursuing a number of lines of enquiry regarding these crimes. Four persons are currently on police bail in connection with the offences and a warrant has also been executed at an address in Goole. In recent weeks a number of secure transit vans parked on driveways in Goole have also been broken into and tools inside the vehicles stolen. Several cars are also reported to have been scratched or damaged.

Humberside Police are deploying additional police patrols in these areas at relevant times overnight and have issued a warning to car owners to be extra vigilant, ensuring that all car and house doors and windows are securely locked. Please report any suspicious activity, people or vehicles to the police on the non emergency number 101 or 999 in an emergency, or if a crime is occurring.

Speaking about the issues the community policing teams have dealt with recently, Inspector Jo York told Our Goole: ‘Crime continues to remain relatively low in the area. During April, 133 crimes were reported in Goole. Twice as much crime occurs in the Goole South ward compared with the Goole North ward. This still only amounts to just approximately four and a half crimes per day. During April, only two of these were vehicle crimes, and the highest category remains violent crime. Unfortunately, during one night in early May, a number of vehicles were damaged by scratching on Charles Drive in Goole, and one on Woodland Avenue. On this occasion there were no lines of enquiry to pursue and this is purely an act of mindless vandalism, causing distress, expense and inconvenience to those car owners involved. It is worth noting, that when there was a spate of tyre damages in Pocklington last year, the culprit was identified as a result of private residential CCTV.’