You are here: Home / Police use social media to stop summer thieves in their tracks

Police use social media to stop summer thieves in their tracks

Humberside Police have launched an initiative to crack down on opportunist thieves who are making the most of the warmer weather to line their pockets.

Officers and PCSOs on patrol across Humberside are always on the lookout for homes, vehicles or property left vulnerable. To combat the traditional seasonal increase in property being stolen over the summer months (July – September), the force will be using social media to help raise public awareness and reduce opportunities for thieves.

•    303 thefts from vehicles – with opportunist thieves taking property left on display in cars, while windows have been left open.

With these figures in mind officers will be pointing out examples of when the public have made it too easy for criminals, and are being encouraged to take a picture which will then be shared on the Humberside Facebook page (these will be anonymised). They will then speak to the owner about how they can improve their crime prevention, reducing the chance of that person becoming a future victim.

Detective Chief Inspector Darren Webb said: “The message of this campaign is simple – Don’t make it easy for criminals – and everyone can play their part.

“We will be using intelligence led patrolling to deter offending in hotspots, undertaking projects to make areas more secure from crime and focusing on bringing offenders to justice.

“The public can also get involved by taking responsibility for protecting their property from would be thieves be keeping it secure and not making it a temptation to thieves. But also assisting in reporting crime in progress on 999 or details about crimes or offender on 101. Alternatively people can call Crimestoppers anonymously on 0800 555 111.” 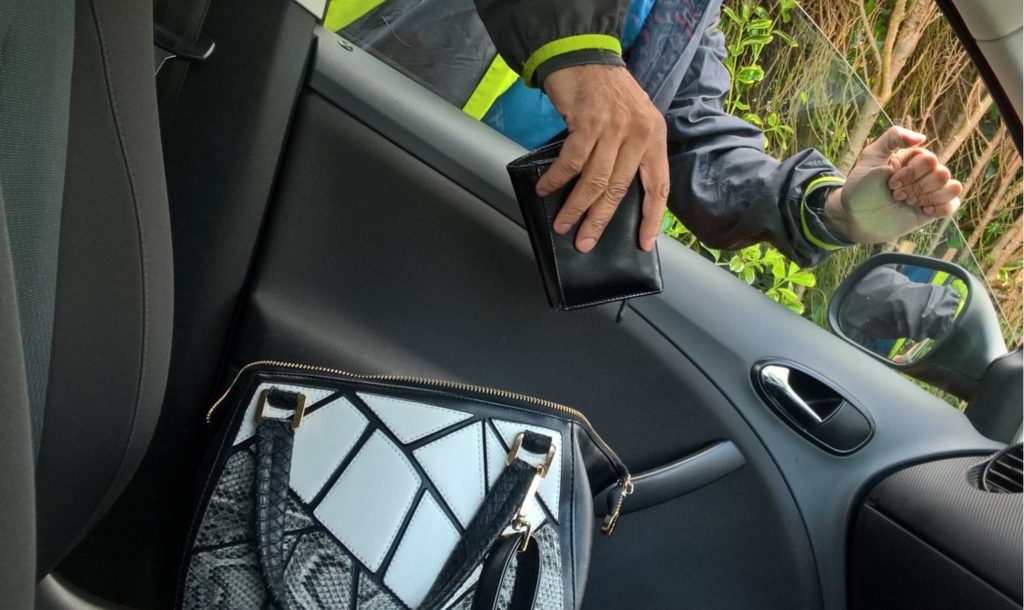 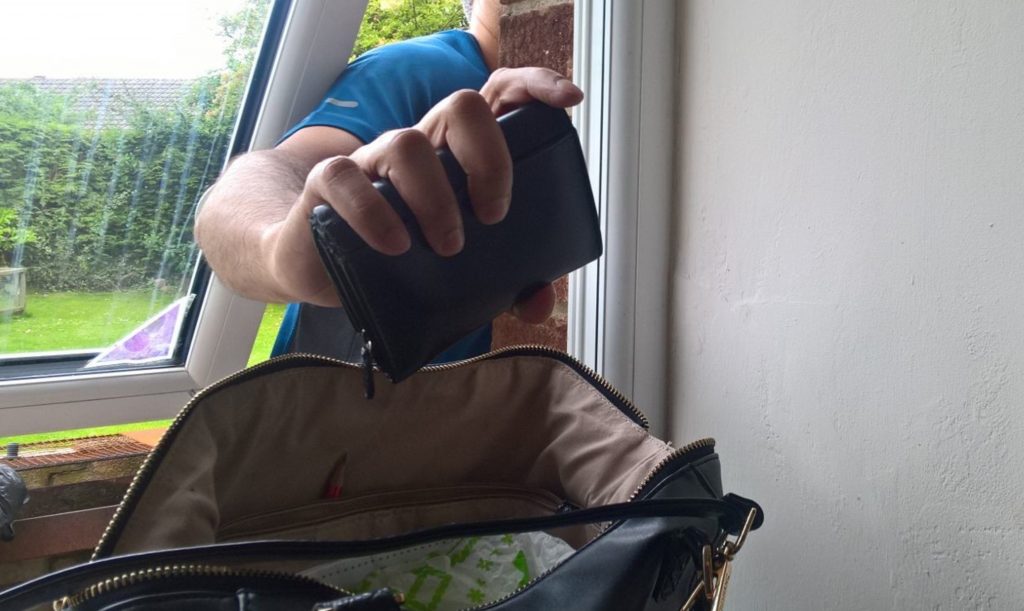