Given the alarming threat of extinction towards hedgehogs, it has become apparent that more needs to be done to protect the endangered species. There have been several initiatives across the UK set up to help hedgehogs; including the impressive work at Pricklington Palace.

Pricklington Palace goes the extra mile when it comes to protecting hedgehogs in the nearby area, having set up a dedicated sanctuary.

Now in its third year, the sanctuary has gone from strength to strength and continues to prioritise the wellbeing of hedgehogs. Gill Dixon was behind the decision to set up the sanctuary, with rescuing animals something she has always been very passionate about.

Speaking to Our Goole, Gill told us she was always keen to set up a sanctuary in order to help out animals in any way she could.

“I set the sanctuary up almost three years ago now. I have been rescuing many animals informally for years but wanted to set up something with veterinary support.

My aim is always to rescue, rehabilitate and release. I do not keep them. Very occasionally there is a blind one, or perhaps a three-legged one and I then find a suitable enclosed garden for them to live in, as close to a wild state as possible. They deserve to be in the wild.”

Gill also spoke to us about the threat hedgehogs face, and how serious the issue is. Many are not aware hedgehogs are being lost at the same rate as tigers, a trend which Gill believes must be reversed.

“A census in 1950 estimated there were 36.5 million hedgehogs, as opposed to in 1995 where there were only 1.5 million. We are losing them at the same rate as we are losing tigers. hedgehogs are very much threatened and it is a major concern.”

Following the sanctuary’s launch over three years ago, we were keen to know what motivated Gill to continue supporting local wildlife and hedgehogs. Despite often finding herself busy with the sanctuary, she says every moment is worthwhile and will continue to raise awareness in any way possible.

“I love being able to help wildlife and really it all comes down to my love of animals and my fear about our natural world. Hedgehog numbers are decreasing rapidly and we need to do something about it. People are harming them, often without realising and I can raise awareness of how we can all help these creatures who really are up against it and threatened by many things that are related to human activity.” 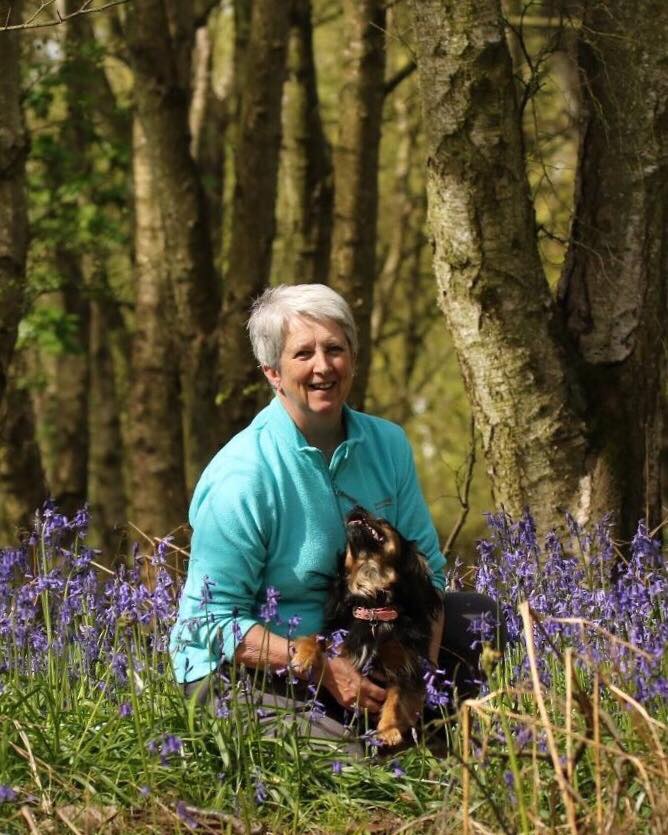 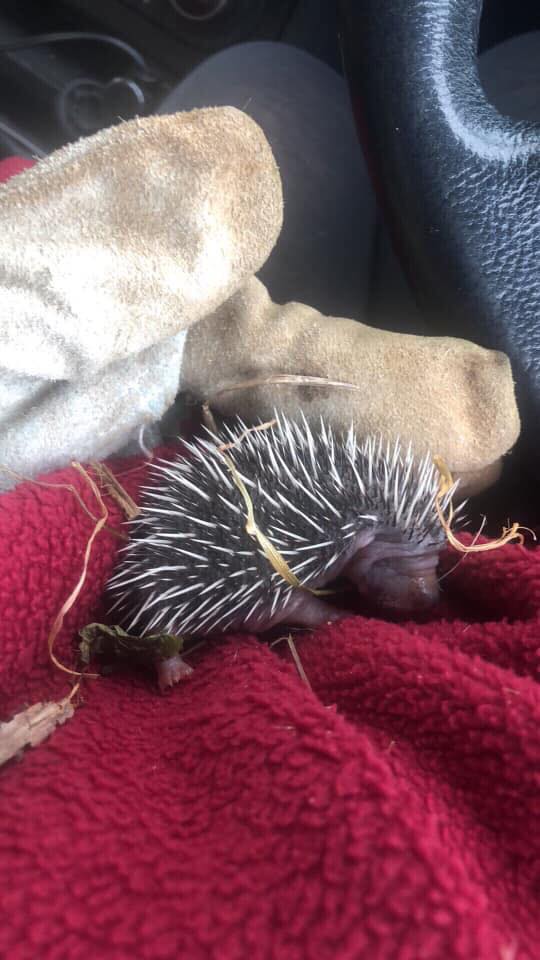 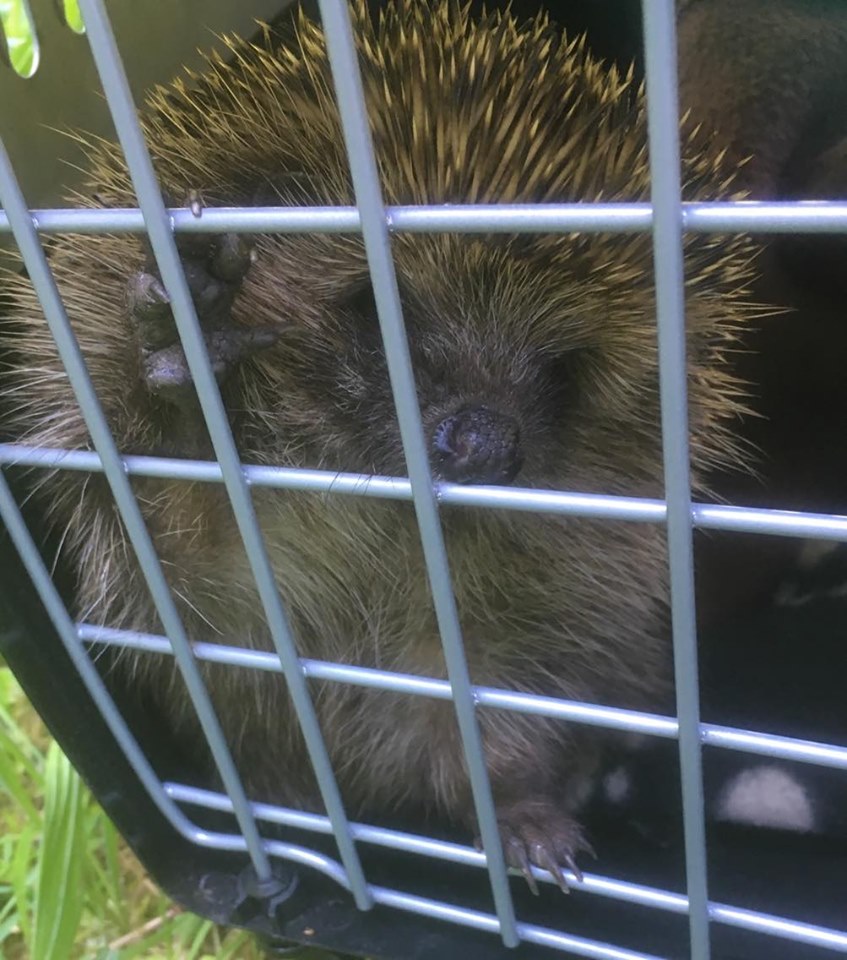 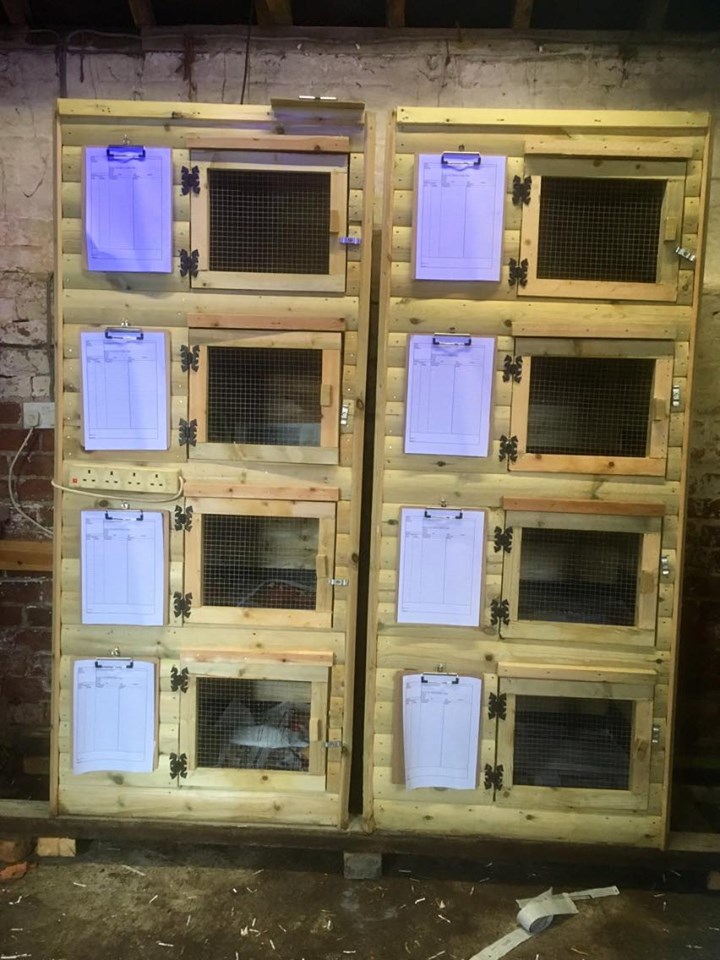