You are here: Home / Project set to reach impressive heights

In a previous issue of Our Goole we covered the Youth Build a Plane project, pioneered by local charity The Spirit of Goole. Now, the plane is complete and ready to fly, so we thought we’d get you filled in and up to date.

For the past two-and-a-half-years, engineers, pilots, volunteers and students from Goole Academy have been building a light aircraft as part of a groundbreaking community project. The plane, which has now been successfully test flown, will remain in Goole and be used for flying lessons for students.

Former RAF mechanic, Jack Milnes, set up the local charity, The Spirit of Goole (TSOG), to enable young people to learn life skills outside of a classroom including metalwork, engineering, motor mechanics, electrical engineering and, of course, aerodynamics, with the incentive that they will then all go on to fly the plane.

The Spirit of Goole, a Sherwood Ranger Biplane, completed its final flight tests last month and, at the time this issue went to print, it is awaiting its permit to fly.

The youngsters have been supported by a small but dedicated team of local adults from all sorts of backgrounds including a former BAE engineer, a number of retired mechanics and an accountant.

The test pilot was Simon Johnston, a highly experienced pilot with thousands of hours experience on gliders, prop, turbo-prop and jets. He completed the test flights and said that TSOG was a great plane. Simon also completed a check ride with TSOG pilot Chris Milnes who, along with Andy Pearson, will be spending as much time as the weather allows with the youngsters who built the aircraft, around the skies of Northern England and maybe beyond.

Andy told us: ‘The project has been extremely important to the young team. As a direct result, a number of the youngsters have been offered apprenticeships and even jobs, with many more gaining great new life skills, communication skills and self confidence. The plan now is to turn the students into pilots. TSOG will be working with local flight instructors to train a minimum of four teenagers so they get a Light Aircraft Pilot License (LAPL) Private Pilots License (PPL), and we’ll keep you aware of progress. On behalf of TSOG, I’d like to thank all our sponsors. There are too many to list but without them this would never have been able to happen.’

Keep an eye on the charities website, www.thespiritofgoole.co.uk for further news. 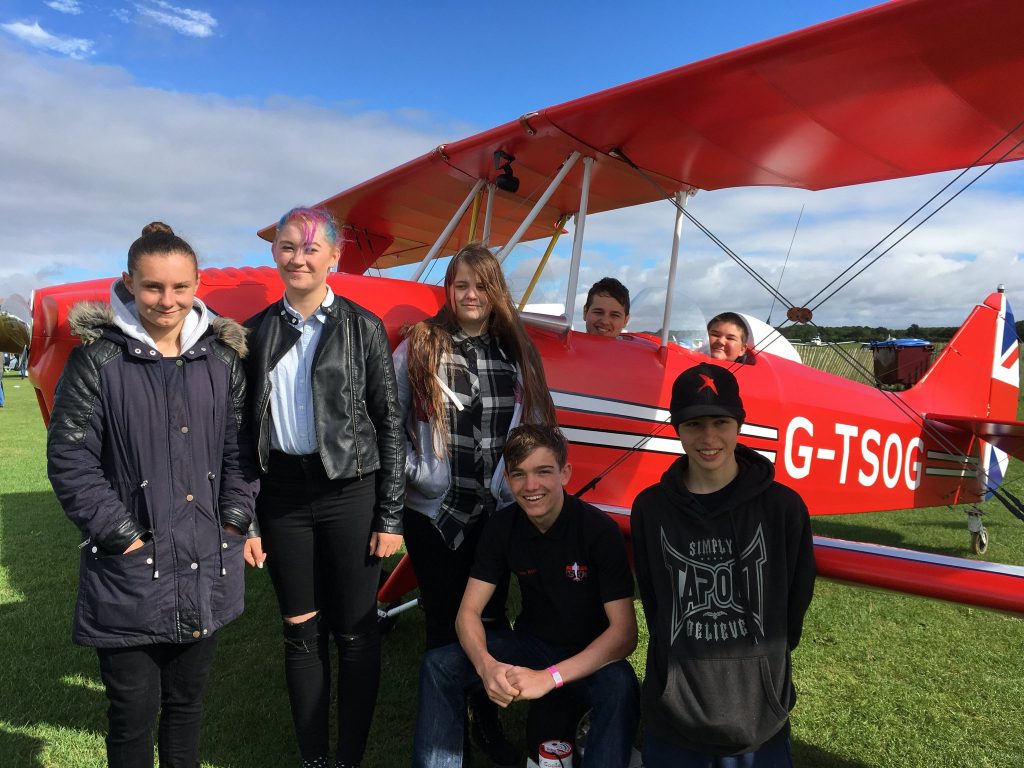 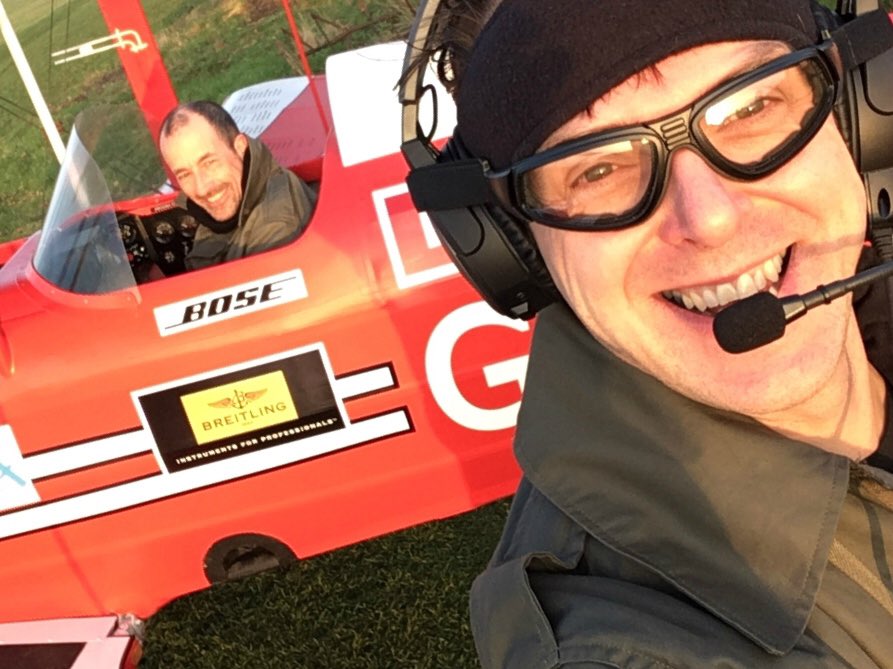 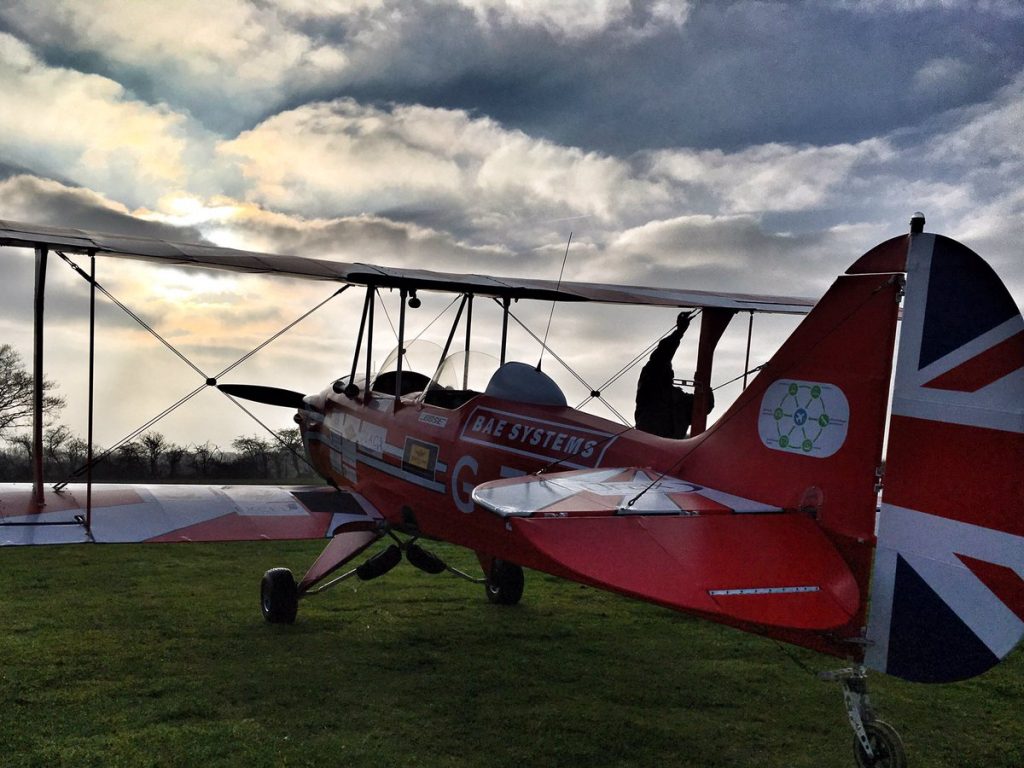 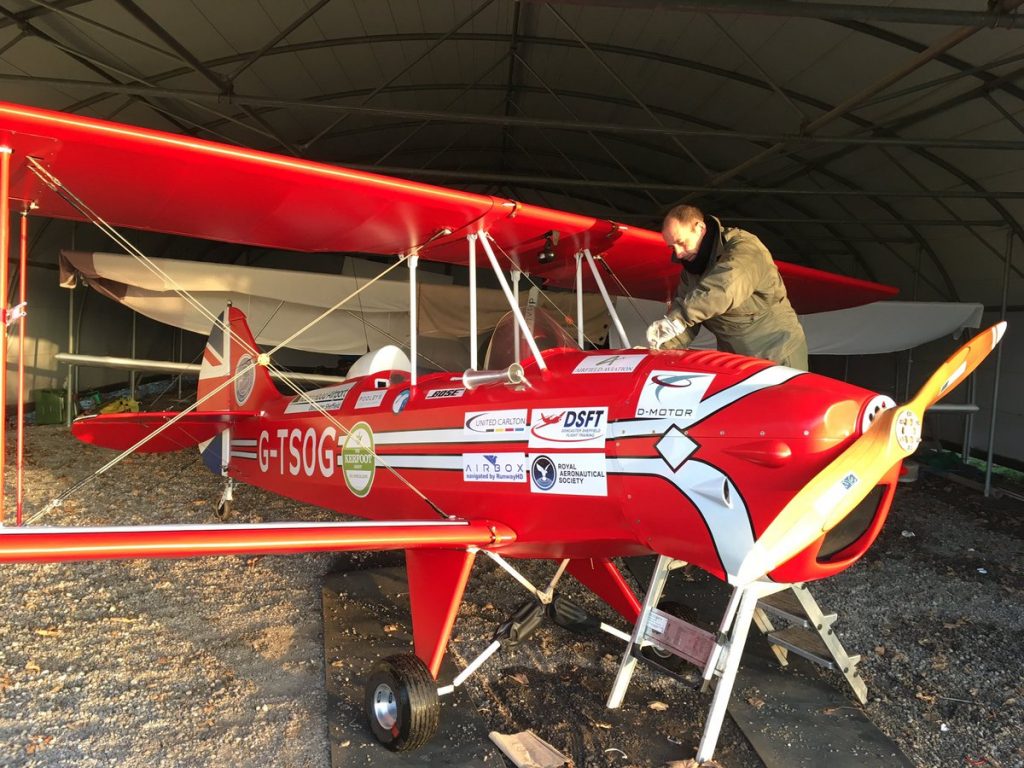 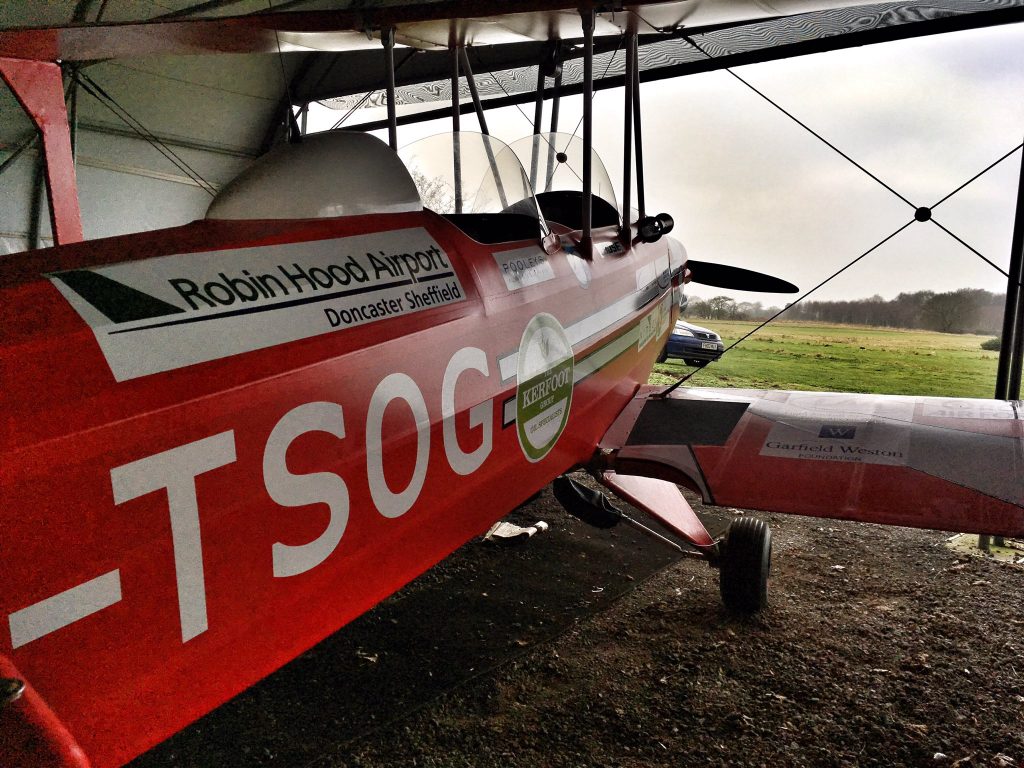