You are here: Home / Read School’s latest production of Annie

18 months old Norfolk terrier, Teddy, stole the show when he took centre stage at the recent production of Annie at The Read School.

Family pet of leading lady Olivia Crossley (14) from Hambleton, playing the title role, Teddy took the part of Annie’s stray dog Sandy and behaved impeccably throughout the three performances and was a huge hit with the audiences.

Other starring roles were taken by Filippo Gerosa (17) as Oliver Warbucks and Amy McLellan (16) as his secretary Grace Farrell, while the award-wining Evangeline Barnby made the part of Miss Hannigan, the alcoholic orphanage keeper, her own, with her amazing singing and wonderful comic timing.

Pupils from the lower senior forms played the orphans and there was a cameo appearance from last year’s Head Boy, Alfie Thomlinson as President Roosevelt. Several members of staff also took part in the chorus and as members of Roosevelt’s cabinet, making it an inclusive production from Year 7 upwards.

Director and Head of Drama, Belinda Maunsell said, “There has been a terrific amount of hard work on behalf of lots of pupils and staff to make the production a success and although there were times when I didn’t think it was going to happen, it all came together in the end and everyone concerned should be really proud of themselves. At a time when the government is trying to cut back on the delivery of the performing arts in schools, it is clear from the success of evenings such as these, that they do still have an important part to play in the education and all-round development of our young people and I am very pleased and proud to be promoting this within our school and the local area.” 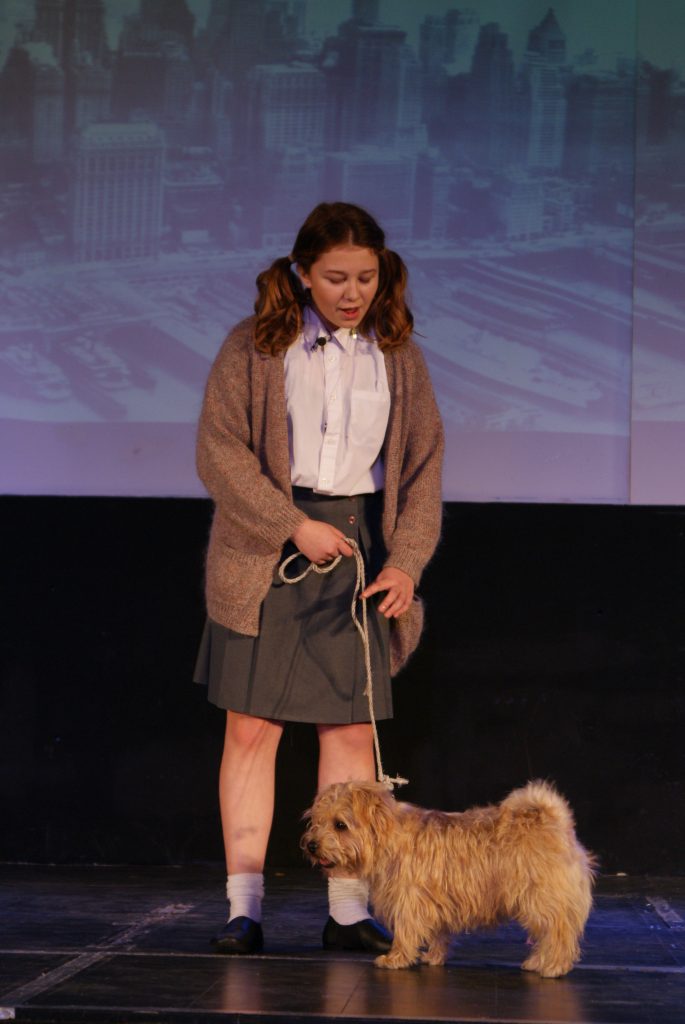 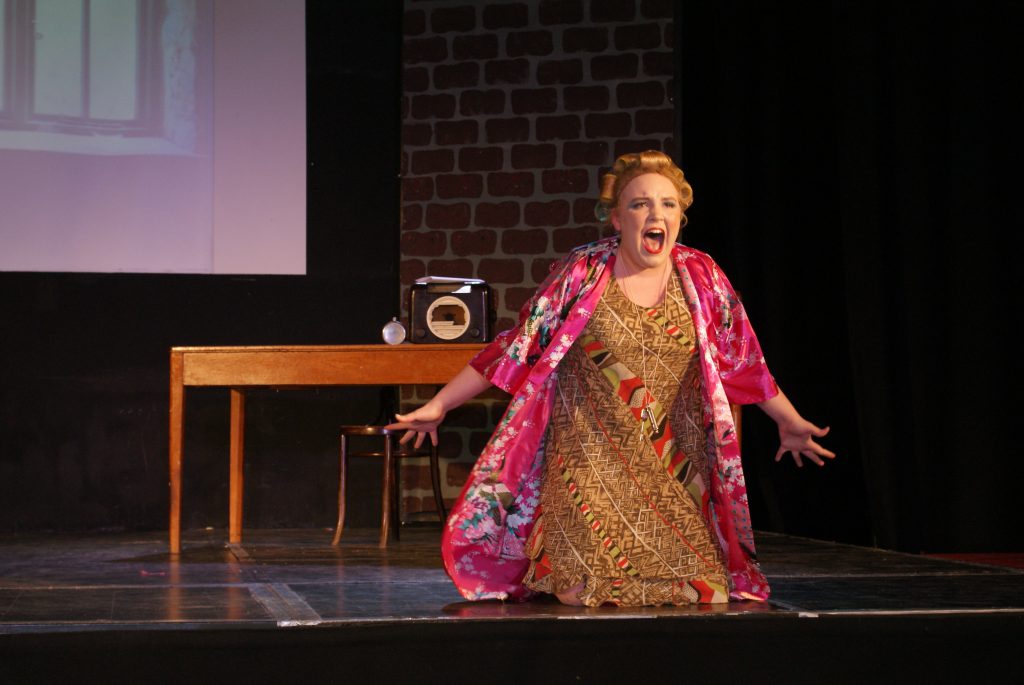 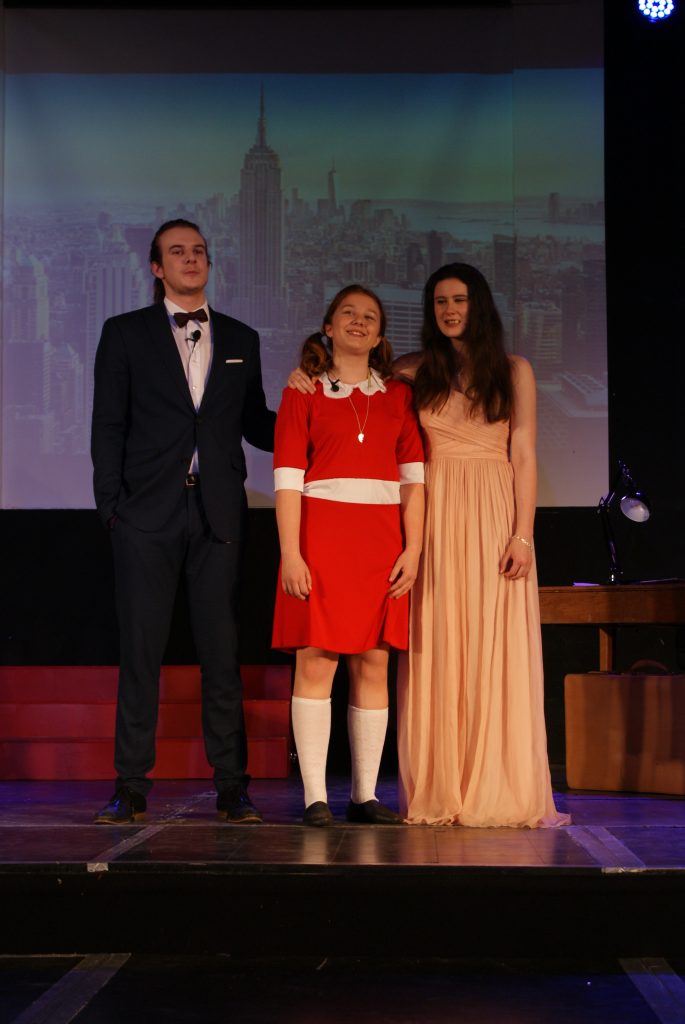