You are here: Home / Reflections on Goole 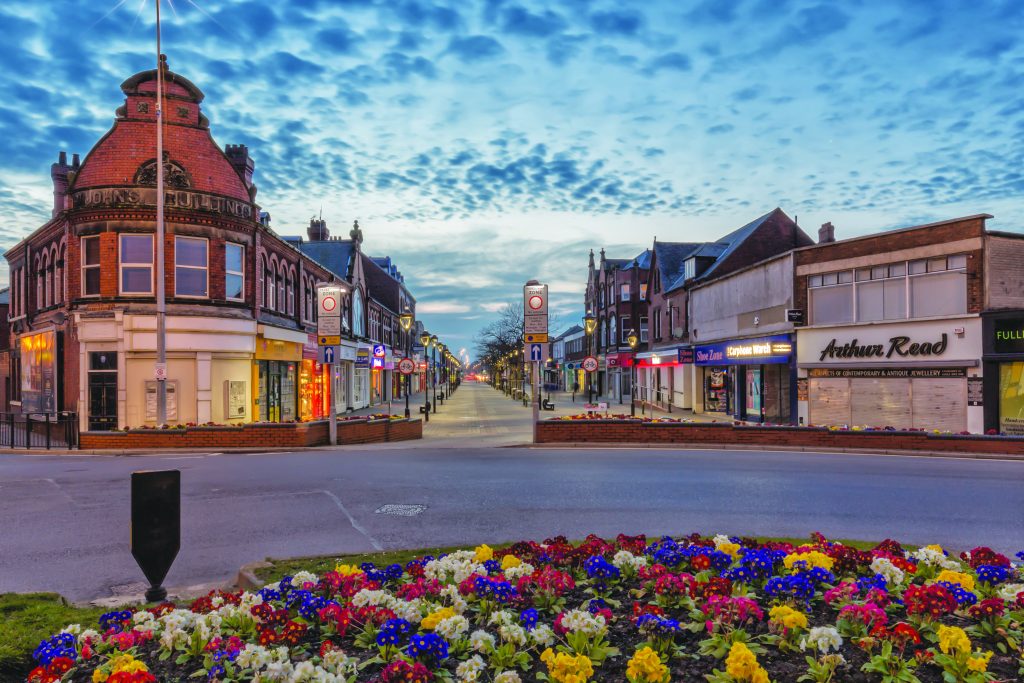 The people of Goole are the stars of a new film that will be shown at Junction next month.

Almost 50 people were interviewed for the film, ‘Reflections on Goole’, which aims to tell the town’s unique story. The event was premiered at the Lowther Hotel last month and is the culmination of a Goole Civic Society project funded by East Riding Council’s 2017 Active Creative Grants, in support of Hull’s year as City of Culture.

Civic Society Chair, Margaret Hicks-Clarke, said: “We wanted to do something memorable to mark this special year for the region and have been delighted with the overwhelming response from the people of Goole. We have collected a unique archive of memories and stories spanning Goole’s 190-year history, which we will keep and add to for future generations. We have been inundated with pictures from people’s albums and a film made in 1964 by Goole Junior Chamber of Commerce.”

The film combines people’s memories with pictures and video footage, including new drone footage of Goole from the air. Snippets from the archived interviews have been used in the film, which explains some of the history and heritage of Goole told through the eyes of its people. It also looks at the town now and what makes it so special to the people who live there.

‘Reflections on Goole’ will air to the public on Thursday, January 25th. There will be two showings – at 2pm and 7.30pm. Tickets will be available from the Junction at a cost of £1.